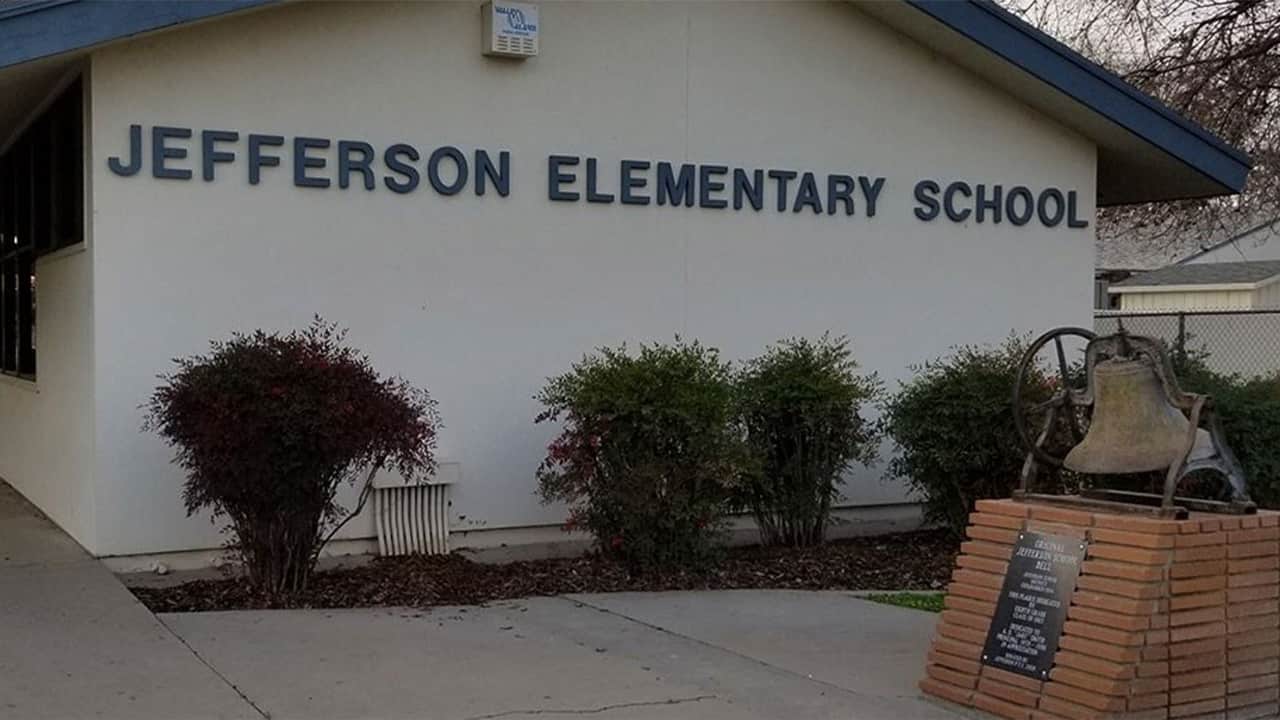 The Clovis Unified School District board voted unanimously Wednesday night to extend the school closures through the end of the school year on June 5.

But they vowed that campuses will be open again for the first day of school on Aug. 17. 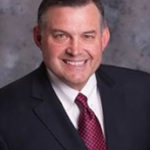 “We need to start preparing the opening of our campuses for students and staff, we need to figure out how we can ring the Jefferson bell on Aug. 17 and start educating our kids face to face.” — trustee Steven Fogg

Other area school boards decided much earlier to keep campuses closed because of COVID-19, but the Clovis Unified board continued to hold out hope that campuses could reopen before the summer recess.

Trustee Steven Fogg said he considered it “a miracle” that no Clovis Unified student or staffer has died or become seriously ill because of the coronavirus, which is highly contagious and has caused thousands of deaths worldwide.

Closing the campuses was necessary to keep the Clovis Unified community safe from infection, even though it would result in the sacrifice of education opportunities for students and of many of the traditions typically enjoyed by graduating seniors, he said.

But now, Fogg said, it’s time to reopen the community even while taking steps to protect those who are most vulnerable to keep them safe.

He noted that reopening the economy will likely lead to a surge in COVID-19 infections. But Fogg, a Fresno ophthalmologist, said that health care providers in the community “are prepared to care of everyone that may be infected.”

Getting students back into schools for the new school year will be the goal, although that will depend on directives from health officials, he said.

“Now I think it’s time to move forward,” he said, reading a prepared statement. “We need to start preparing the opening of our campuses for students and staff, we need to figure out how we can ring the Jefferson bell on Aug. 17 and start educating our kids face to face.”

The ringing of the bell at Jefferson Elementary School is a Clovis tradition marking the first day of school that goes back more than a century.