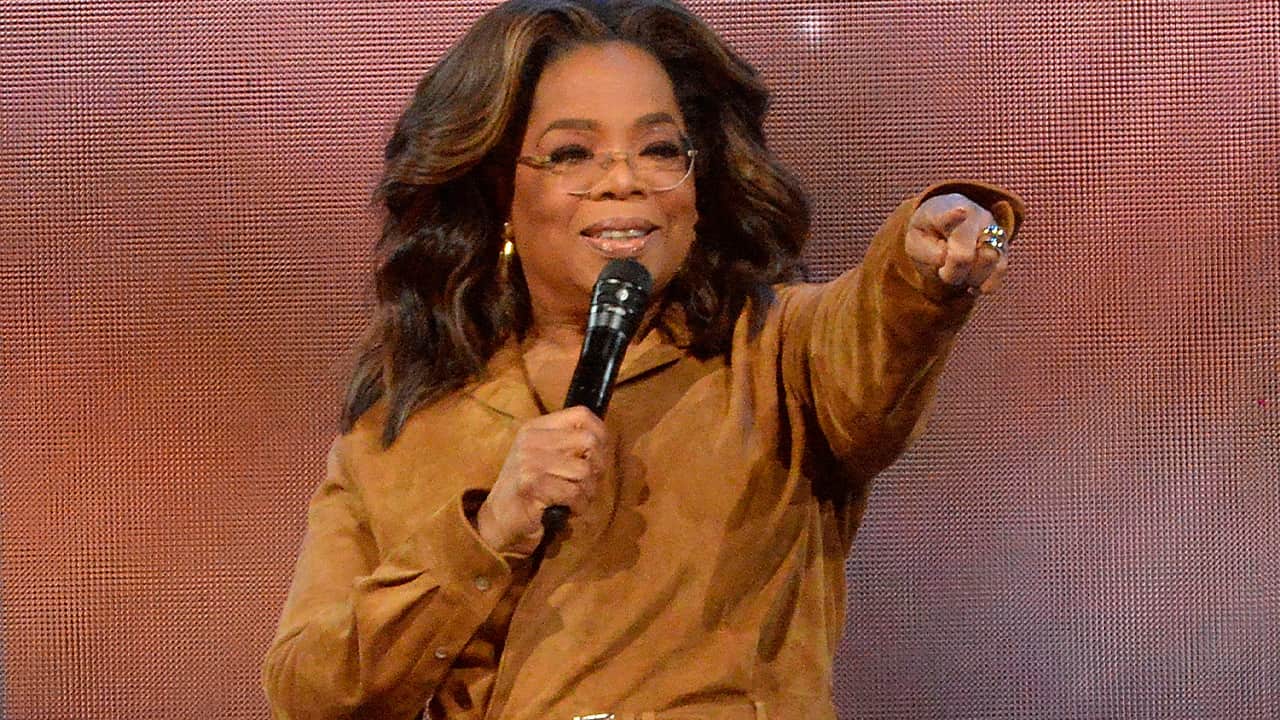 After speaking with Chicago Mayor Lori Lightfoot and other leaders, Winfrey decided to give $5 million to Live Healthy Chicago, which provides immediate support to seniors and high-risk residents affected by the coronavirus.

She announced Wednesday that her Oprah Winfrey Charitable Foundation will donate money to organizations dedicated to helping underserved communities in Chicago; Baltimore; Nashville, Tennessee; Milwaukee; and Kosciusko, Mississippi, where she was born.

“The reason I’m talking about it is because there is going to be a need for people of means to step up,” Winfrey said in an interview with The Associated Press. “I mean, this thing is not going away. Even when the virus is gone, the devastation left by people not being able to work for months who were holding on paycheck to paycheck, who have used up their savings — people are going to be in need. So my thing is, look in your own neighborhood, in your own backyard to see how you can serve and where your service is most essential. That is the real essential work, I think, for people of means.”

After speaking with Chicago Mayor Lori Lightfoot and other leaders, Winfrey decided to give $5 million to Live Healthy Chicago, which provides immediate support to seniors and high-risk residents affected by the coronavirus.

In Nashville, where Winfrey lived with her father and started her media career, she is giving $2 million to NashvilleNurtures, a collaboration with Mount Zion Baptist Church and Tennessee State University, Winfrey’s alma mater. They plan to feed 10,000 families in and around the city.

Before Giving out Millions to Others, Winfrey Said She First Helped People Closest to Her

In Milwaukee, where she lived with her mother, Winfrey is assisting those in need of housing and mental health care with a $100,000 donation to SaintA and The Nia Imani Family, Inc.

She will also give $115,000 to the Boys and Girls Club of East Mississippi.

Winfrey said she’s been homebound since March 11, four days after she wrapped her nine-city wellness tour that visited arenas like Barclays Center in Brooklyn and the Forum in Inglewood, California.

Before giving out millions to others, Winfrey said she first helped the people closest to her.

“The first thing I did was start in my own family, people I knew who were going to be touched and were not going to have jobs. Then I moved out to people who I’ve worked with and known who maybe would be out of work. I started literally here, working my way out, and then into the community. So people who I hadn’t spoken to in years ended up getting checks from me like, ‘What is this?’” she said.

Last week, Winfrey gave a commencement speech during Facebook’s virtual “Graduation 2020” event, and asked the graduates, “What will your essential service be?” She said she’s asked herself the same question.

“What this pandemic has done is made me think about giving differently. How I give and who’s on the receiving end of that, and how do you do that in such a way that sustains people? I’ve ultimately always believed that you teach people to fish … but sometimes people just need fish and a piece of bread,” she said. “Sometimes you need some fish, OK? Sometimes you don’t have time to learn to fish. I just need some fish today!”

Related Topics:coronavirusOprah Winfrey
Up Next