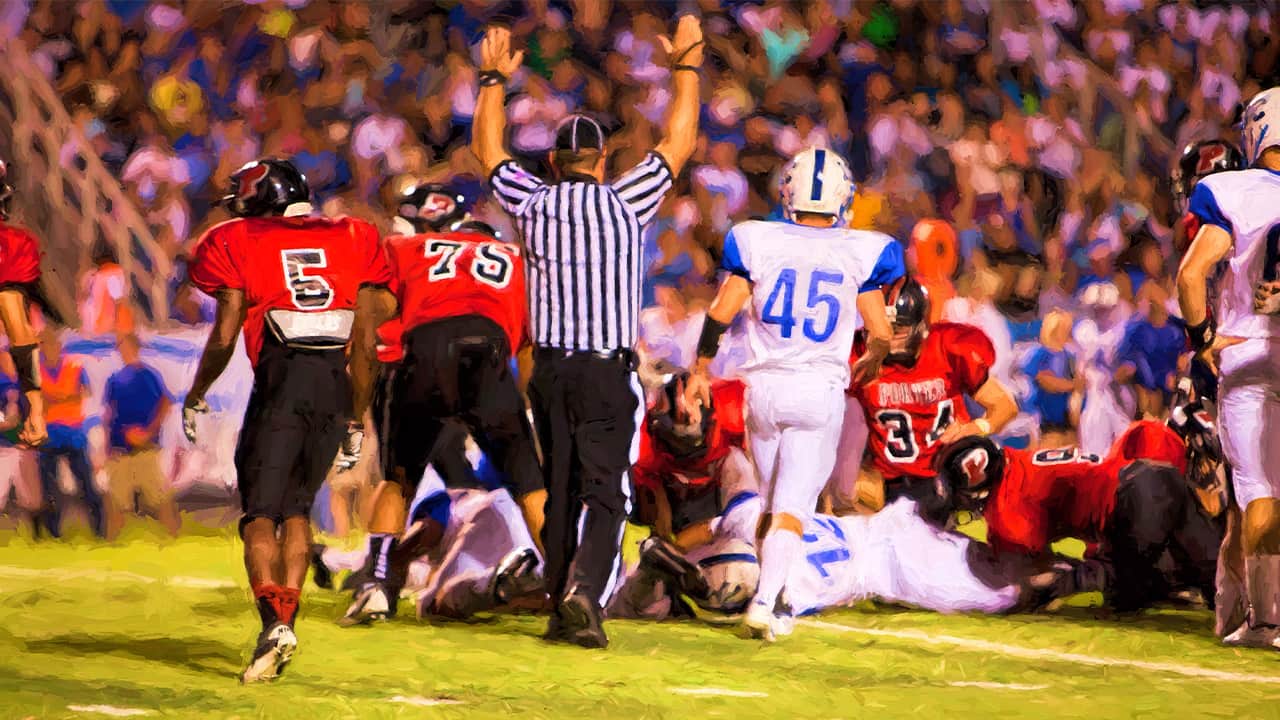 Fresno Unified Superintendent Bob Nelson knows how important high school sports are to students, their families, and the community, and how disappointing it will be if COVID-19 forces districts to cancel yet another season. 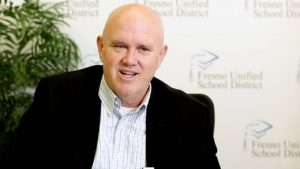 “Americans are desperately looking for a return to what constitutes what they believe to be an American way of life, and I think high school football is pretty much seminal to that.” —  Superintendent Bob Nelson

Nelson said he’s considering alternatives, such as supporting a delay of the football season until January to give more time for the coronavirus to dissipate.

“Americans are desperately looking for a return to what constitutes what they believe to be an American way of life, and I think high school football is pretty much seminal to that,” he said Tuesday afternoon on the Trevor Carey show on PowerTalk radio.

He said he’s planning to talk with trustees about options for resuming high school sports.

Jim Crichlow, the CIF’s Central Section commissioner, said a number of scenarios are under consideration for the upcoming high school football season, but no decisions will be made until after Gov. Gavin Newsom lifts state restrictions.

For football, the CIF could schedule a full 10-game season with section, regional and state playoffs, or a modified six-game season, he said.

“Or we could start in January, but it could be without fans,” Crichlow said.

Crichlow said it would be problematic to overlap the schedules of different sports because so many athletes at smaller schools play multiple sports.

“I don’t think it’s a feasible option,” he said.

Time to Suit Up

Two Fresno Unified high school coaches told GV Wire they eagerly await the day when students can return to schools and participate in sports —but only when it’s safe to do so.

“So many are going to school to play sports. It’s the thing that keeps them going. If you take that away, what are the effects?” — Bullard High football coach Don Arax

Bullard High football coach Don Arax said he wonders if a January start to football games would be any less dangerous, however, since it’s the height of the regular winter flu season.

“I’m skeptical of anything in those heavy flu winter months,” he said.

But football also represents an opportunity for students and can be a ticket to a free college education for the top athletes who wouldn’t be able to afford it on their own, he said.

Activities like sports, band, and cheerleading are the glue that binds many students to their schools, Arax said.

So when it comes to restarting sports, “I’m all for it, but it has to be done responsibly.” — Hoover High boys basketball coach Tezale Archie

“So many are going to school to play sports,” he said. “It’s the thing that keeps them going. If you take that away, what are the effects?”

Archie, whose team was two games away from the state championship round before losing to Stockton’s Brookside Christian in March, said his varsity players aren’t on the football team, but some of the freshmen hoopsters play both sports and might have a conflict.

He agreed with Arax that sports can be an incentive for some students to stay in school and stick to their studies.

So when it comes to restarting sports, “I’m all for it, but it has to be done responsibly,” Archie said.