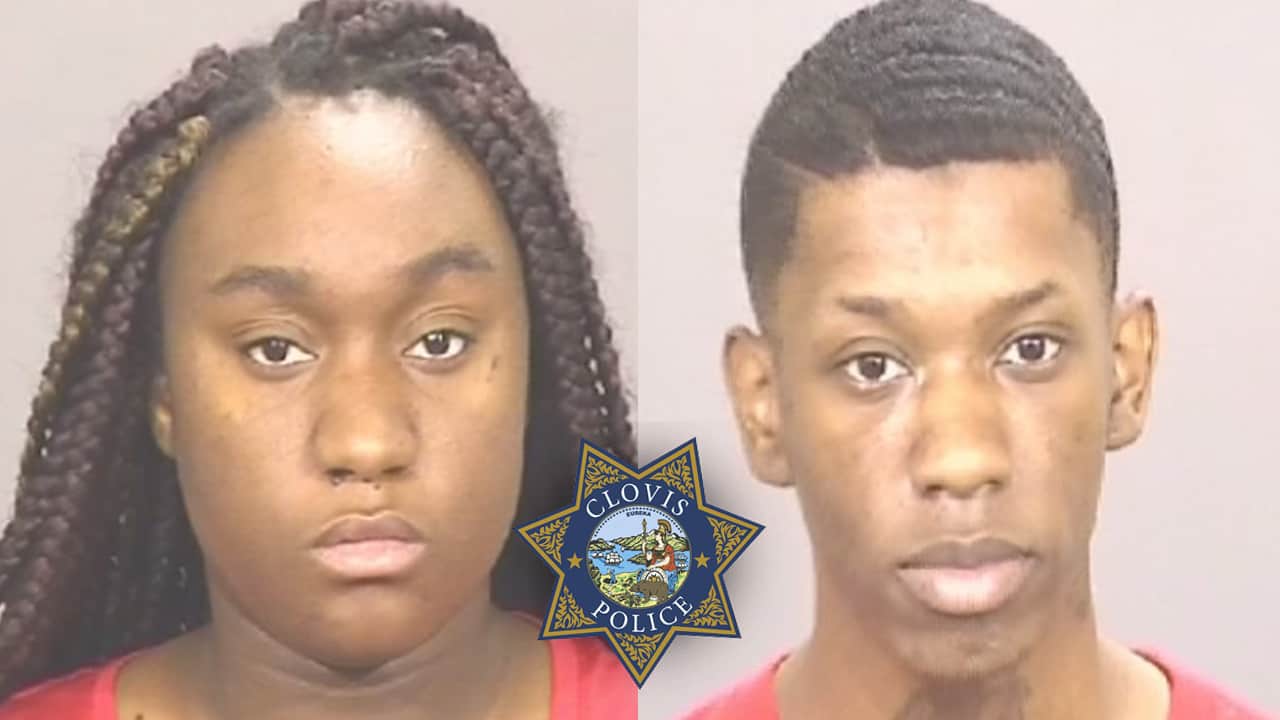 To lower the jail population in response to the COVID-19 pandemic, the state of California set bail at $0 for misdemeanors and so-called low-level felonies.

In early April, the California Judicial Council said that it was done “to safely reduce jail populations.”

But Clovis Police Lt. Jim Munro says, “Zero dollar bail has been very frustrating. Our officers work hard to keep Clovis safe every day. It becomes harder to do when those you arrest for felony crimes are back out on the street within hours.”

Mocking the Police on Social Media

A recent high-profile case involved teenagers arrested on charges of stealing about $14,000 in Nike clothing since May 1 in five trips to Dick’s Sporting Goods in Clovis.

Two of them mocked police and law enforcement supporters on the Clovis PD Facebook page after their $0 bail release. Some of the comments can’t be re-posted due to language, but they read in part; “Nanana, boo boo bail.”  The other, “I’m reading the comments wit my feet kicked up out on bail.”

“Although zero dollar bail has been frustrating, our officers are more motivated than ever to locate and arrest repeat criminals,” Munro said. “Crime is not tolerated in Clovis and we will continue to be proactive in keeping our city safe.”

Munro said that when thieves aren’t locked up, they continually seek new victims: “Just last night we arrested a very well-known criminal for possession of stolen property (a $5,000 bike). “And this morning we contacted him again inside a home where we served an unrelated search warrant for drugs and stolen property.”

Last week, Clovis police arrested Adam Bustos after a 90 mph pursuit with officers. He was on AB 109 probation and was arrested on felony charges. Just a few hours later, he was out again.

Posted by Clovis Police Department, California on Friday, May 8, 2020

At the Fresno County Jail, there were 751 zero bail releases from April 9 through Monday. During that time frame, there have been 100 re-bookings, which is a recidivism rate of 13.5%.

At the Fresno County Jail, there were 751 zero bail releases from April 9 through Monday. During that time frame, there have been 100 re-bookings, which is a recidivism rate of 13.5%.

“This does not mean 100 different people, as some of these 751 are getting re-booked multiple times,” said Fresno County Sheriff’s spokesman Tony Botti.

“Unfortunately, the fallout from the zero dollar bail rule was predictable,” said Fresno County Sheriff Margaret Mims. “What is also predictable is that there will be a high failure to appear in court rate, meaning officers will have to search for these people again once arrest warrants are issued.”

Botti says the zero bail eligibility encompasses a majority of crimes — one of the most frequent being auto theft.

“This puts our deputies and officers in danger by having to re-contact dangerous people who should otherwise be locked up,” Botti said.

“It’s impacted us quite a bit,” Merced County Sheriff’s Deputy Daryl Allen said. “Since this has started in March, because of $0 bail, we’ve been unable to keep people in jail that need to stay there.”

Allen points to a recent example in the city of Merced. Police arrested a man for stealing a car. He was cited out. An hour later, they got a call for a stolen vehicle and cited him again. Then, a couple of hours later, they got a report of the same man stealing yet another car.

“It’s not that we want to turn these people around, but we have no bounds for holding them,”  Allen said. “As law enforcement, we’re trying to keep people safe and we’re unable to do our job.”

The Tulare County District Attorney’s office says A Tulare woman was arraigned last week on a theft charge after having been released from custody on $0 bail.

Nikki Gonzales, age 32, was arrested on May 5 after allegedly stealing items at a Tulare drugstore. In 2020 alone, Gonzales has been charged with 12 separate misdemeanor cases, which include charges for possession of stolen property, petty theft, trespassing, shoplifting, resisting/delaying arrest, under the influence of narcotics, drunk in public and looting. Gonzales was granted $0 bail under the Emergency Bail Schedule having been released on three separate occasions prior to arrest on the latest charges. She was last released on April 29th, 2020, before being arrested less than a week later on May 5th, 2020.

On May 7, she was arraigned on a new misdemeanor charge of looting. She pleaded not guilty.

Her next court date is May 26, 2020, to set a preliminary hearing on her felony case.

Tulare County Sheriff Mike Boudreaux says, “We have released more than 250 inmates from our jails because of the Zero Dollar bail order. That is more than 250 criminals who would have otherwise been locked up, but they are now free to walk the streets. These are the same streets that the people that I serve walk every day, with their families.”