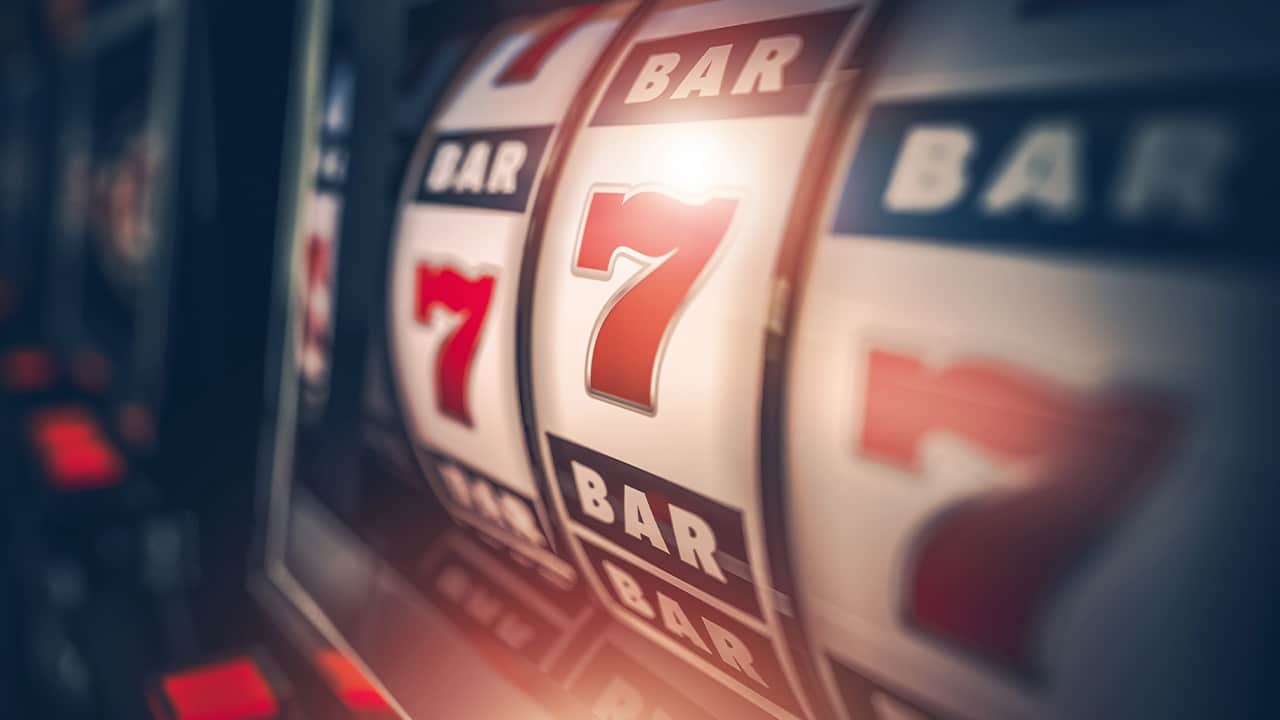 ALPINE — One of California’s largest tribal casinos reopened Monday to a large crowd as customers had their temperatures taken at the door and were ordered to wear facial coverings.

The Viejas Casino & Resort was the first of three popular casinos in the San Diego area to open this week. At least one public health official acknowledged tribes are sovereign authorities and not subject to state and local restrictions on operating amid the coronavirus outbreak.

Customers were required to have their foreheads scanned for temperatures. Electronic signs across the casino floor told them — “Let’s Play Again!” — while also instructing them to stay six feet apart, wash hands for 20 seconds, avoid touching eyes, noses and mouths and come back another day if they were feeling sick.

For most people, the new coronavirus causes mild or moderate symptoms, such as fever and cough that clear up in two to three weeks. But for some — especially older adults and people with existing health problems — it can cause more severe illness, including pneumonia, and death.

Within an hour of opening at 8 a.m., the first three floors of four-story parking garage were full at the casino, which has 2,500 slot machines in Alpine, east of San Diego.

Ronda McLauchlan, 49, of Alpine lined up at 7:30 a.m. before going to work as a painting contractor because “it’s all about freedom.” She is highly critical of Gov. Gavin Newsom’s orders to keep businesses closed.

“They’re opening up because they don’t have to listen to him,” she said.

“We’re Getting Tired of Sitting Around”

Wooten, who met with tribal leaders to discuss their plans, noted that casinos were in the third stage of California’s reopening plans and the state is only in the second stage, but she refused to say if the casinos were making a mistake.

The San Diego Union-Tribune — in an editorial titled, “San Diego casinos are about to gamble with patrons’ lives” — said opening is a “high-risk public health experiment”

“This is a decision that is for them to make, and there is a very long and very dark history of the country of white people, in particular, telling our Native Americans what they should and shouldn’t do,” he said. “I’m not going to be a part of continuing that into the future. I respect their sovereignty.”

Lucy Gavin, who works with the developmentally disabled and is collecting unemployment benefits because her client doesn’t want her too close, came to play slots.

“Everything is getting ready to open,” she said. “I think it’s a bit too soon … We were getting tired of sitting around.”