Almost 75% of small businesses in a survey applied for help from a federal loan program designed to keep workers employed during the coronavirus pandemic, but only 38% of small businesses received any money, according to survey results the U.S. Census Bureau released Thursday.

Oil extraction and mining businesses had the best success in getting loans from the Paycheck Protection Program with more than half of businesses surveyed in that sector reporting getting some help, according to the Census Bureau’s Small Business Pulse Survey.

Utilities fared the worst of all sectors with less than a quarter of small businesses in that sector getting loans, according to the survey.

The Paycheck Protection Program administered by the Small Business Administration has dispensed more than $530 billion in low-cost loans to millions of small businesses to cushion them from the sharp downturn induced by the coronavirus. 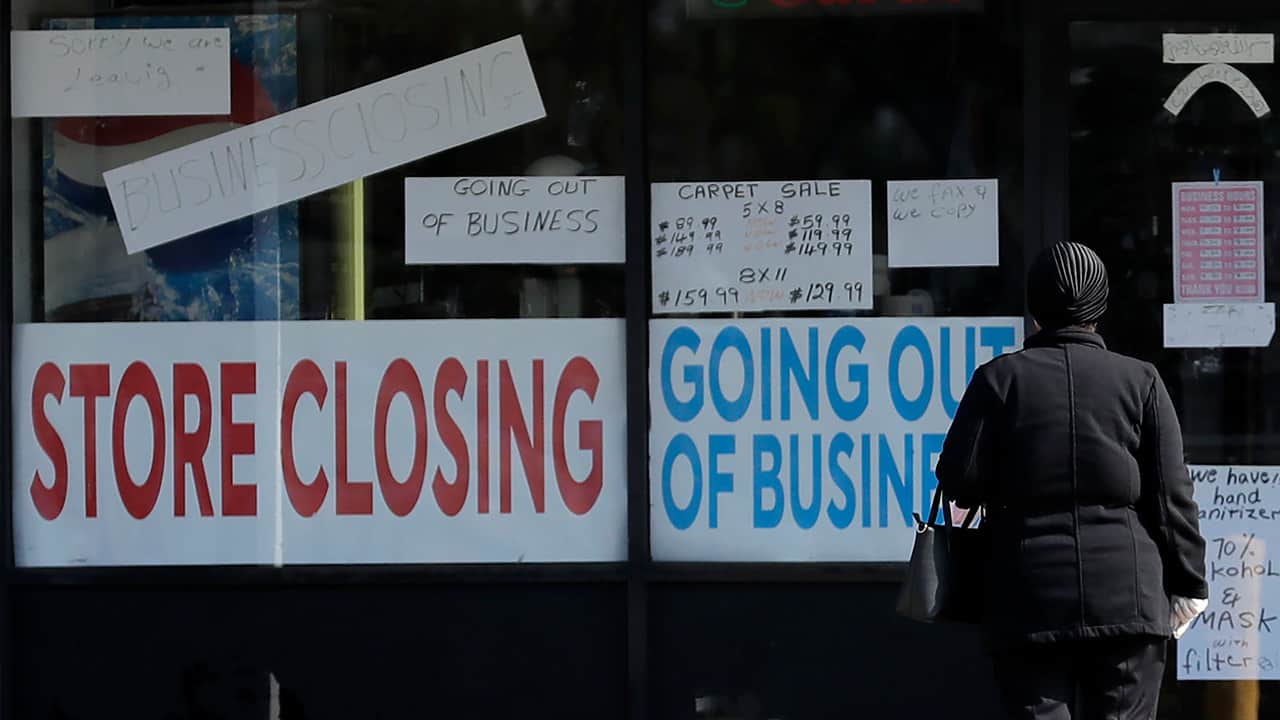 When asked about the disparities in an email, SBA press director Carol Wilkerson said the agency didn’t have a comment to provide.

The Census Bureau launched the Small Business Pulse Survey last month in order to capture the impact of the pandemic on small businesses in near real-time. The release on Thursday was the first of what will be weekly updates. The initial survey was sent to 100,915 small businesses, and 22,449 small businesses responded from April 26 to May 2.

The survey targeted nonfarm, single-location employer businesses with less than 500 employees and receipts of $1,000 or more.