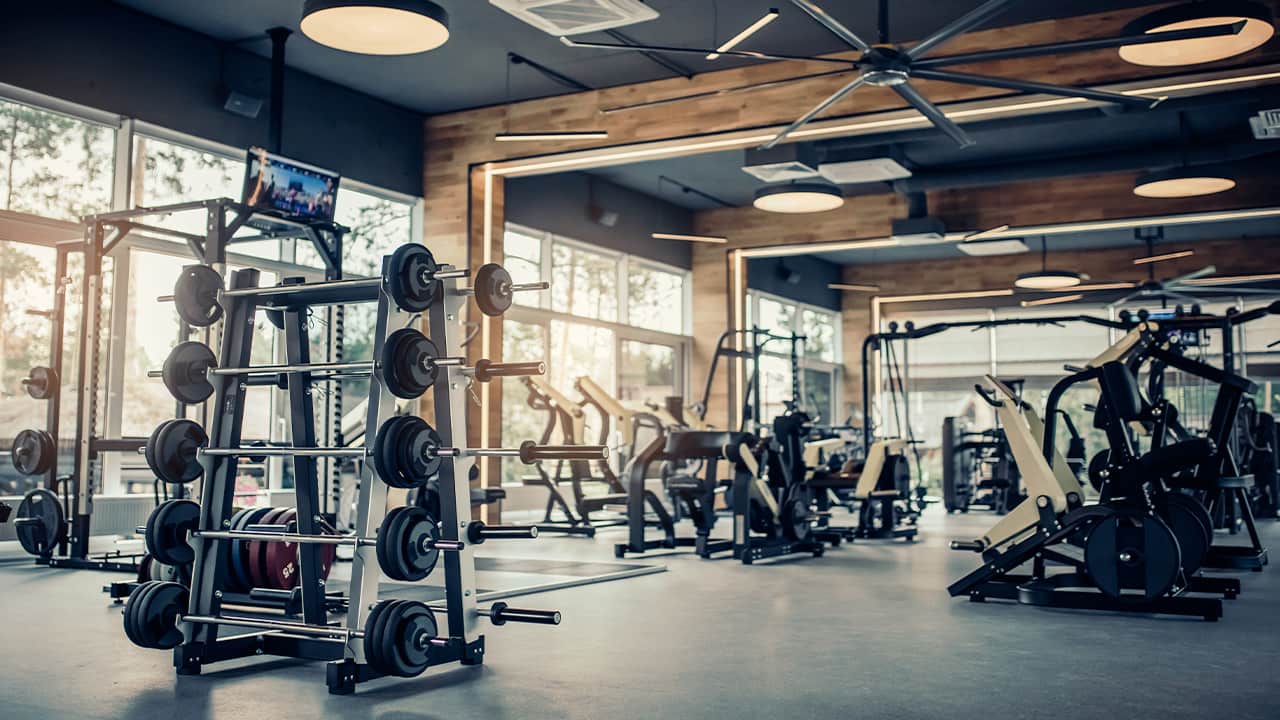 OCEANSIDE — About a dozen weightlifters wearing face coverings did sets Thursday in front of mirrors at a Southern California gym that was reopened by the owner despite his arrest last weekend for violating local coronavirus health orders that closed gyms.

Lou Uridel — wearing a red, white and blue mask with a stars-and-stripes pattern and the words “justice for all” emblazoned across it — vowed to keep the doors open at Metroflex Gym in the coastal city of Oceanside, north of San Diego.

But he warned his customers they might be handcuffed and hauled off like he was on Sunday.

Uridel may be the first business owner arrested in California for violating health orders by reopening, although a growing number are doing that.

Tesla CEO Elon Musk reopened his plant in defiance of Alameda County health rules and tweeted Monday he was prepared to be arrested. He wasn’t and won praise from President Donald Trump.

Musk and local officials eventually reached an agreement to allow vehicle production to resume next week.

Authorities wary of a public backlash have preferred to use warnings to get local businesses to comply. Forcing one to shut its doors and citing the owner is rare, and arrests are considered a last resort.

The state is allowing some counties with a low infection rate to give the greenlight to certain businesses to reopen more quickly than others. But gyms are not being allowed to reopen anywhere because they are considered a high-risk business due to people being indoors, sharing equipment and breathing hard as they exercise.

Coughing, sneezing and even talking are ways the virus is spread through tiny water droplets.

Bonnie Stauffer, spokeswoman for the Oceanside Police Department, said Uridel will be cited for every day the gym is open. Police were working with the San Diego County district attorney’s office to review their options, she said.

“I don’t know what other enforcement can be done at this point,” she said.

The maximum fine for breaking a public health law in California is $1,000 or up to 90 days in jail for each day a violation occurs.

Uridel was held by police for only about an hour Sunday before being released. He was charged with a misdemeanor and will be arraigned in 90 days, though the arrest is under review, said Tanya Sierra, spokeswoman for the San Diego County district attorney’s office.

With the support of at least one city councilman, Uridel said he hopes prosecutors will drop the case. The Texas Supreme Court earlier this month ordered the release of Dallas hair salon owner Shelly Luther, who was jailed after she continued to operate her business despite shutdown orders.

Uridel said he had no choice about reopening the gym.

“We lost a third of our membership that took us a year and a half to get,” Uridel said. “If we waited, with the bills mounting, we weren’t going to be able to recover.”

Everyone Must Maintain 6 Feet of Space Between Each Other

Uridel said he has taken every precaution so his customers feel safe.

Large handwritten signs warn people no one is allowed in if they are coughing or show other symptoms, and that everyone must sign a waiver declaring they are not ill. It says all rules will be enforced, including no gym bags or showering at the gym, and members must wear masks and shirts at all times.

“When you walk into the gym, everyone is washing their hands, which is something you never see at the grocery store. This place is constantly being cleaned.” — Joseph Noland

Everyone must maintain 6 feet of space between each other, wipe down equipment after each use, and wash their hands before entering the gym and before leaving it.

Uridel said he also closes the gym every 90 minutes for cleaning and sanitizing.

Uridel first opened last Friday and then after his arrest was closed until Wednesday. He said he has had about 120 people come in daily, staggered over a 12-hour period.

Police dropped by Thursday when about a dozen masked men spaced 6 feet apart were lifting weights in the gym, situated at the back of a strip mall cordoned off by police tape to signal that businesses were supposed to be closed. The officers spoke to Uridel about his safety measures and then left. He was not cited.

Joseph Noland, 40, said he returned to the gym as soon as he got word it had reopened. The stay-at-home dad said it’s been vital to relieve stress, especially during the virus outbreak. And he feels safe at the gym.

“When you walk into the gym, everyone is washing their hands, which is something you never see at the grocery store,” Noland said. “This place is constantly being cleaned.”

Related Topics:coronavirusshelter in place
Up Next

6.5 Earthquake in Western Nevada Is Felt in Valley

California Cracks Down on Rogue Bars