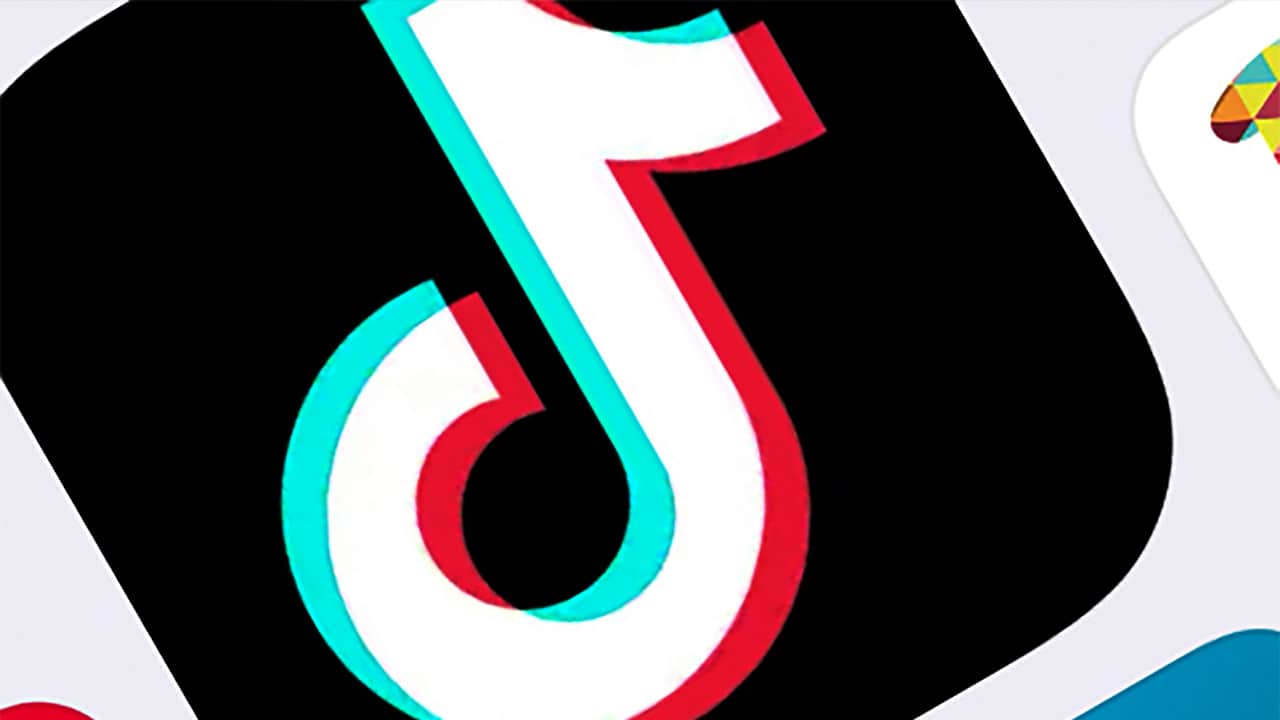 Privacy watchdogs say that the popular TikTok video app is violating a children’s privacy law and putting kids at risk.

A coalition of 20 groups, including Campaign for a Commercial-Free Childhood and the Center for Digital Democracy, filed a complaint Thursday with the Federal Trade Commission saying that TikTok is collecting personal information of kids under 13 without their parents’ consent.

TikTok, owned by Chinese company ByteDance, has exploded in popularity with young people thanks to its goofy, lighthearted feel and ease of use.

At the same time, it’s drawn scrutiny from U.S. officials concerned about national-security risks due to its Chinese ownership and its popularity with kids.

TikTok paid a $5.7 million fine to the FTC in 2019 over collecting personal information from kids under 13, a violation of the federal Children’s Online Privacy Protection Act. It revamped its app with a restricted mode for younger users.

TikTok Uses the Data It Collects From Users, Like Their Location

But the privacy groups say it’s easy for kids to use TikTok without parental consent. Kids can sign up with a fake birth date to use the full, adult version of the app, “putting them at risk for both TikTok’s commercial data uses and inappropriate contact from adults,” the groups said in a joint news release.

TikTok uses the data it collects from users, like their location, what’s in their messages and what videos they watch, to figure out what new videos to show them and for targeted advertising.

The privacy groups asked the FTC to investigate and fine TikTok. The commission said it received the complaint but had no comment on it.

In an emailed statement, TikTok said it takes privacy seriously and is committed to ensuring the app is a safe and entertaining community for users.