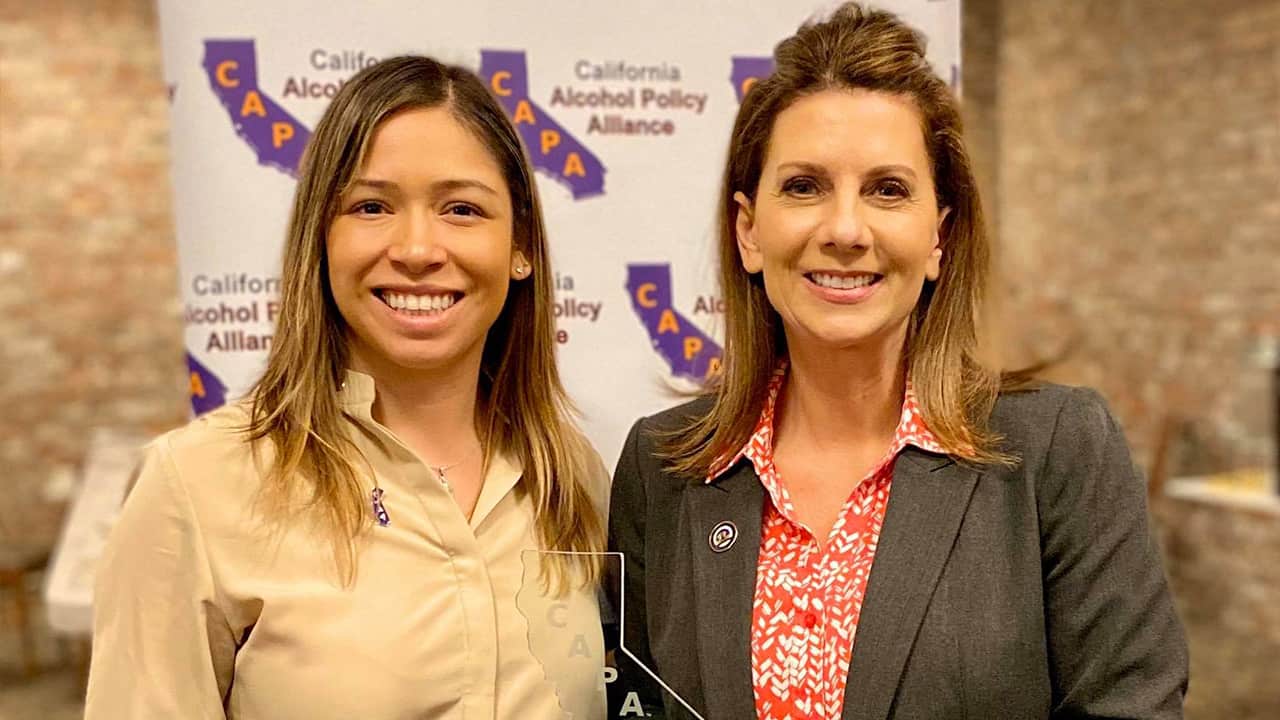 Melendez got about 56% of 170,000 votes counted and defeated Democrat Elizabeth Romero, a member of the Riverside County Board of Education and administrator at the University of California, Riverside.

Melendez, a Navy veteran and former mayor of Lake Elsinore, has served in the Assembly since 2012. She has been a strong supporters of President Donald Trump and sat next to him at a 2018 White House meeting about California’s “sanctuary state” law for immigrants in the country illegally.

Related Topics:Assemblywoman Melissa Melendez
Up Next

Powell Warns of a Possible Sustained Recession From Pandemic

Paul Manafort Released From Prison Due to Virus Concerns