Risk of Reopening US Economy Too Fast: A W-Shaped Recovery 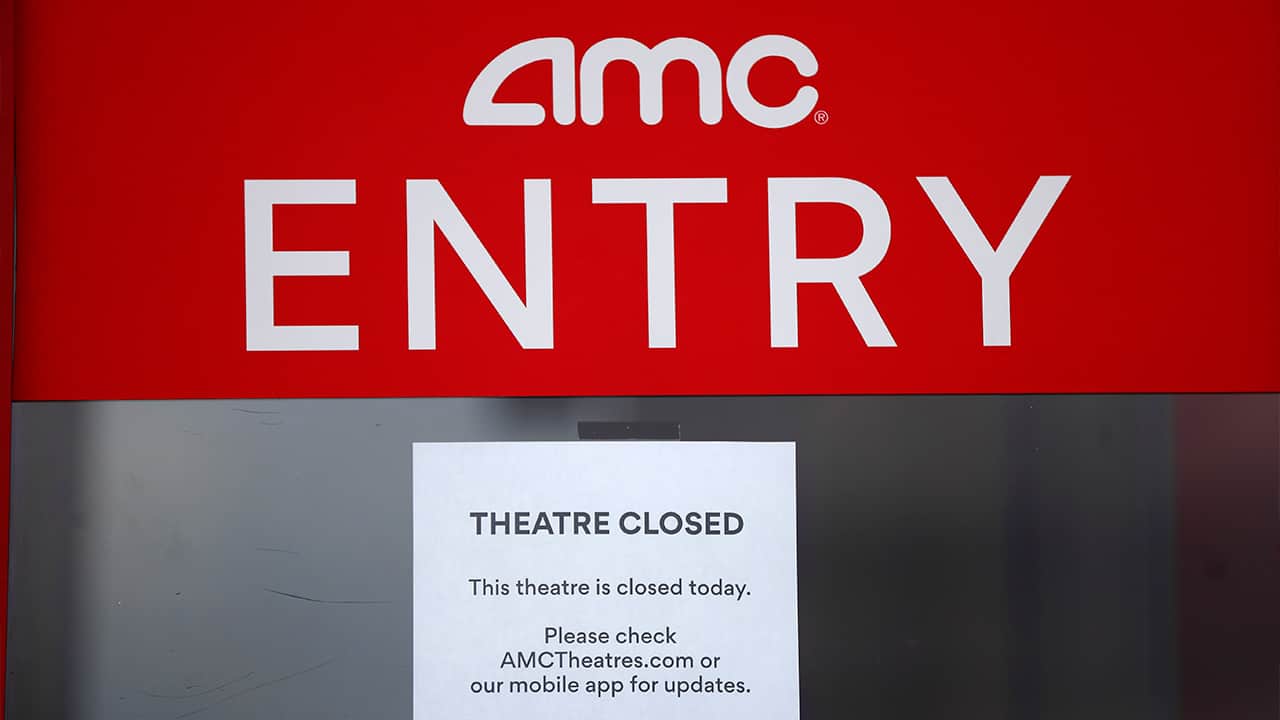 WASHINGTON — When the coronavirus erupted in the United States, it triggered quarantines, travel curbs and business shutdowns. Many economists predicted a V-shaped journey for the economy: A sharp drop, then a quick bounce-back as the virus faded and the economy regained health.

Others envisioned a slower, U-shaped course.

As President Donald Trump and many Republicans press to reopen the economy, some experts see an ominous risk: That a too-hasty relaxation of social distancing could ignite a resurgence of COVID-19 cases by fall, sending the economy back into lockdown. The result: a W-shaped disaster in which a tentative recovery would sink back into a “double-dip” recession before rebounding eventually.

Now, as President Donald Trump and many Republicans press to reopen the economy, some experts see an ominous risk: That a too-hasty relaxation of social distancing could ignite a resurgence of COVID-19 cases by fall, sending the economy back into lockdown. The result: a W-shaped disaster in which a tentative recovery would sink back into a “double-dip” recession before rebounding eventually.

“The push to reopen the economy is making a W-shaped recovery very much more likely,” said Jeffrey Frankel, professor of capital formation and growth at the Harvard Kennedy School.

In Frankel’s view, any widespread reopening should wait for a sustained drop in death rates and the broad availability of tests. No one is completely safe until an effective treatment or vaccine can be produced and widely distributed — a scenario that’s likely many months away.

Frankel said he also worries that the government might prematurely withdraw financial aid to the economy, thereby weakening the pillars of any tentative recovery.

“A W-shaped recovery is a distinct possibility,” said Yongseok Shin, an economist at Washington University in St. Louis and a research fellow at the Federal Reserve Bank of St. Louis. “Unless the reopening is carefully managed with extensive testing and voluntary social distancing, infections will rapidly rise in many localities.

“People will then hunker down for fear of infection, and local governments will re-impose lockdowns, quashing any economic recovery we will have had to that point.’’

A double-dip recession would significantly heighten the risks for an already debilitated U.S. economy. Congress has provided roughly $3 trillion in aid — by far its largest rescue ever — to help households and companies survive the next few months. That short-term aid, though, assumes any recovery will last. If a second downturn were to flare up, it’s far from clear that Congress would be ready to offer trillions more to enable businesses to survive yet another round of months-long shutdowns.

The Economy Is Essentially in Free-Fall

Nor do many companies have the cash reserves to cushion against a second recession. And just as threatening, a double-tip downturn would sap the confidence of individuals and businesses that is essential to an economic bounce-back. If consumers don’t trust that a recovery will last, many won’t resume spending, and the economy would struggle to rebound.

On Monday, plastic spacing barriers and millions of masks appeared on the streets of Europe’s newly reopened cities as France and Belgium emerged from lockdowns, the Netherlands sent children back to school and Spain allowed people to eat outdoors. All faced the delicate balance of restarting battered economies without causing a second wave of coronavirus infections.

In the United States, Federal Reserve Chair Jerome Powell has urged caution in reopening the economy. Powell has warned against taking “too much risk of second and third waves’’ of the virus.

For now, the economy is essentially in free-fall. It shed a record 20.5 million jobs in April. The unemployment rate surged to 14.7%, the highest since the Great Depression. The gross domestic product — the broadest measure of output — shrank at a 4.8% annual rate from January through March and is expected to post an astounding 40% annual collapse in the current quarter. That would be, by far, the worst on record dating to 1947.

Facing a catastrophe in an election year, Trump and many Republican allies are eager to ease restrictions and restart the economy. They say the use of masks and other protections should allow many businesses to safely reopen under certain guidelines. Trump has openly backed protests that are intended to compel governors to “liberate’’ their states from lockdowns.

Texas’ Republican lieutenant governor, Dan Patrick, has gone so far as to suggest that restarting the economy might be worth the risk of some additional deaths.

“There are more important things than living,’’ Patrick said in an interview with Fox News. “I don’t want to die, nobody wants to die, but man, we got to take some risks and get back in the game and get this country back up and running.”

Many Businesses Are Also Tempering Their Optimism

“The idea that you just turn the spigot back on is just ridiculous,” said Diane Swonk, chief economist at the consulting firm Grant Thornton. ”It’s still a COVID-tainted spigot. No one wants water from a poisoned well.’’

“This could signal that previously closed businesses may have trouble figuring out how to open with new guidelines, attracting patrons, or may be closed indefinitely,” Womply concluded.

At Big Buzz, a health care marketing consultancy in Denver, CEO Wendy Phillips is expecting “more a W-shaped than a V-shaped’’ rebound. Phillips has reduced her staff from eight to six, two of whom kept their full-time jobs only after the government delivered a $105,000 loan under a rescue program for small businesses.

“There’s so much unknown looking forward,’’ Phillips said. “I think it’s going to be a good two or three years, at a minimum, of recession.’’

Frankel at the Harvard Kennedy School and others worry that state and local governments, hemorrhaging tax revenue, will be forced to make growth-stunting cuts just as a recovery might be straining to gain traction.

Another threat is the prospect of bankruptcies and cash shortfalls for companies and households. Some have been able to defer rent and other payments but will eventually have to repay their landlords and other creditors in full.

Likewise, U.S. authorities declared premature victory over the 1918 Spanish flu outbreak, only to see it return, deadlier than before. In the current pandemic, South Korea eased restrictions as cases dropped. But on Saturday, Seoul had to shut down nightclubs, bars and discos after dozens of infections were linked to club goers.

Last week, researchers at the Columbia University Mailman School of Public Health warned that easing stay-at-home orders and allowing people to mingle more freely would mean that “new COVID-19 cases and deaths will rebound in late May.’’

The Columbia researchers predict a resurgence of cases two to four weeks after states begin to reopen.

“The lag between infection acquisition and case confirmation, coupled with insufficient testing and contact tracing, will mask any rebound and exponential growth of COVID-19 until it is well underway,” said the lead researcher, Jeffrey Shaman.

Related Topics:coronavirusmovie-theaterU.S. Economy
Up Next