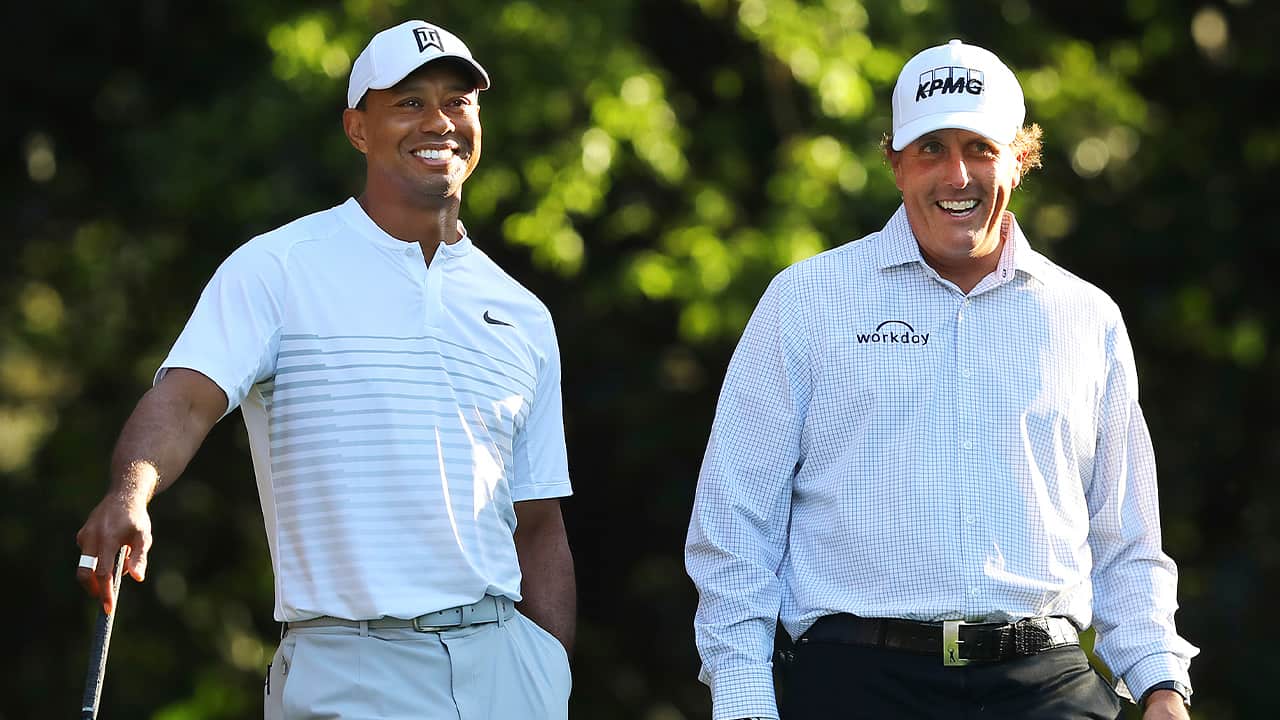 HOBE SOUND, Fla. — The next match involving Tiger Woods and Phil Mickelson involves a $10 million donation for COVID-19 relief efforts, along with plenty of bragging rights in a star-powered foursome May 24 at Medalist Golf Club.

Turner Sports announced more details Thursday for “The Match: Champions for Charity,” a televised match between Woods and Peyton Manning against Mickelson and Tom Brady.

Medalist is where Woods plays when he’s at home. Manning and Brady said they have played there before — Manning running out of golf balls before reaching the 18th, Brady posting a 106.

The format will be better ball for the front nine and modified alternate shot on the back nine, meaning both players hit tee shots and they take turns from there.

It will be simulcast on May 24 at 3 p.m. EDT on TNT, TBS, truTV and HLN, along with pre-match coverage available on the Bleacher Report app. 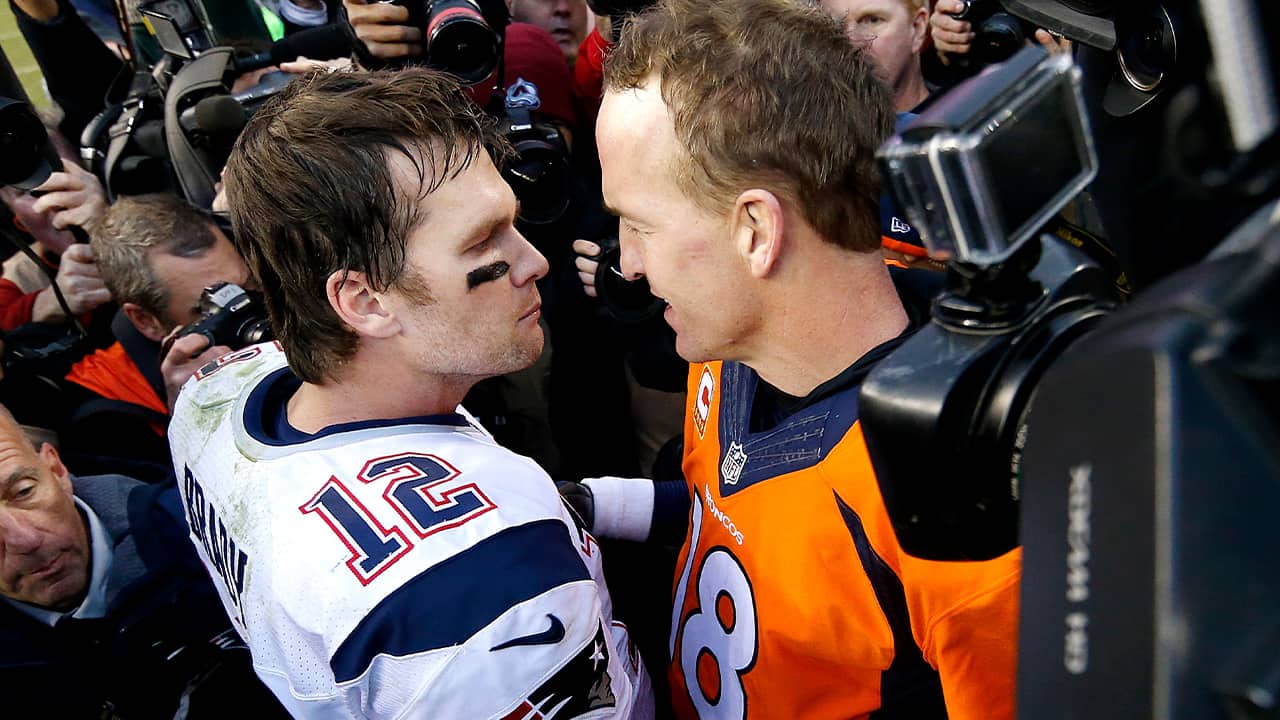 WarnerMedia and the four players will collectively make a charitable donation of $10 million to benefit various relief efforts locally and nationally. Turner said the match includes a partnership with the “All In Challenge,” an initiative that provides food for those in need.

Mickelson beat Woods in a playoff under the lights in Las Vegas over Thanksgiving weekend in 2018. This time, they are bringing in two of the NFL’s greatest quarterbacks to add to the entertainment.

The announcement came with a video interview by TNT’s Ernie Johnson of the four players, in which Brady said he wanted Woods as a partner until Manning’s father called to switch the teams.

The match will be held one week after live golf returns to television for the first time since the coronavirus pandemic shut down the PGA Tour and other tours around the world. Rory McIlroy and Dustin Johnson will play a charity match against Rickie Fowler and Matthew Wolff at Seminole Golf Club, one of Florida’s most famous courses that will have a televised event for the first time.