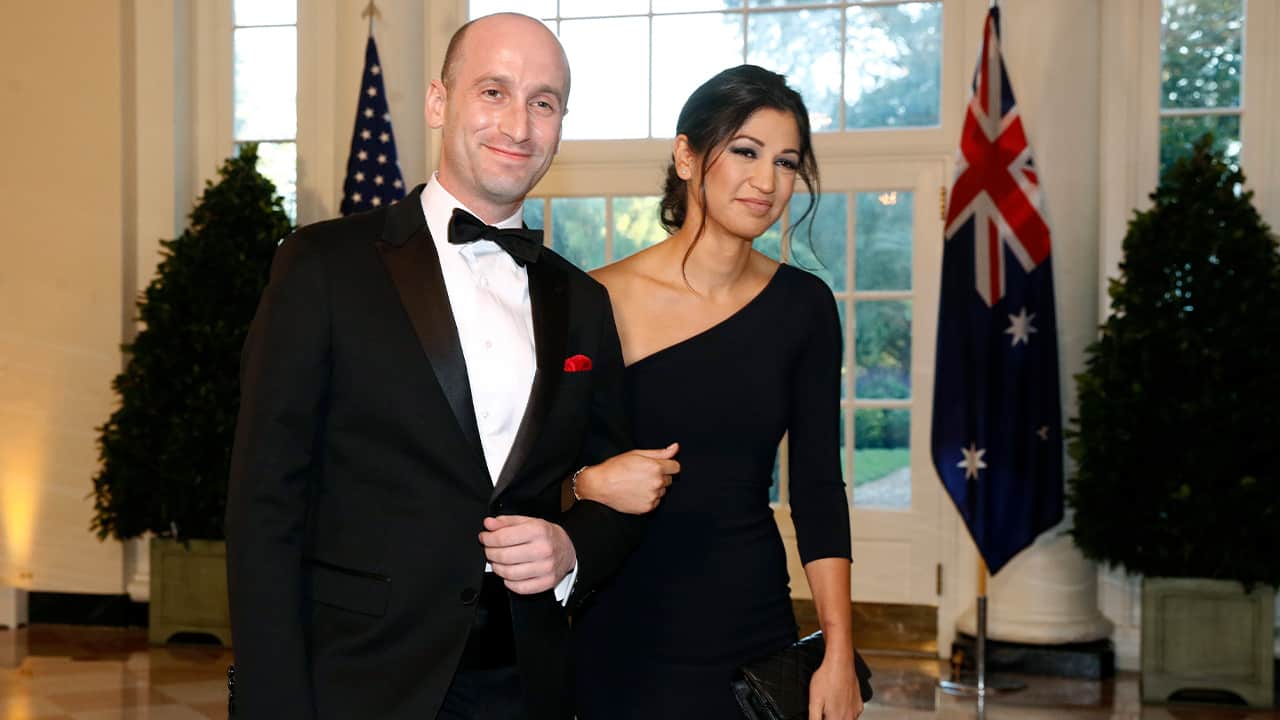 WASHINGTON — Vice President Mike Pence’s press secretary has the coronavirus, the White House said Friday, making her the second person who works at the White House complex known to test positive for the virus this week.

“This is why the whole concept of tests aren’t necessarily great. The tests are perfect but something can happen between a test where it’s good and then something happens.” — President Donald Trump

President Donald Trump, who publicly identified the affected Pence aide, said he was “not worried” about the virus spreading in the White House. Nonetheless, officials said they were stepping up safety protocols for the complex.

Pence spokeswoman Katie Miller, who tested positive Friday, had been in recent contact with Pence but not with the president. She is married to Stephen Miller, a top Trump adviser. The White House had no immediate comment on whether Stephen Miller had been tested or if he was still working out of the White House.

Katie Miller had tested negative Thursday, a day before her positive result.

“This is why the whole concept of tests aren’t necessarily great,” Trump said. “The tests are perfect but something can happen between a test where it’s good and then something happens.”

The positive test for the senior Pence aide came one day after White House officials confirmed that a member of the military serving as one of Trump’s valets had tested positive for COVID-19.

Six people who had been in contact with Miller were scheduled to fly with Pence on Friday to Des Moines, Iowa, on Air Force Two. They were removed from the flight just before it took off, according to a senior administration official.

None of those people were exhibiting symptoms, but were asked to deplane so they could be tested “out of an abundance of caution,” a senior administration official told reporters traveling with Pence. All six later tested negative, the White House said. 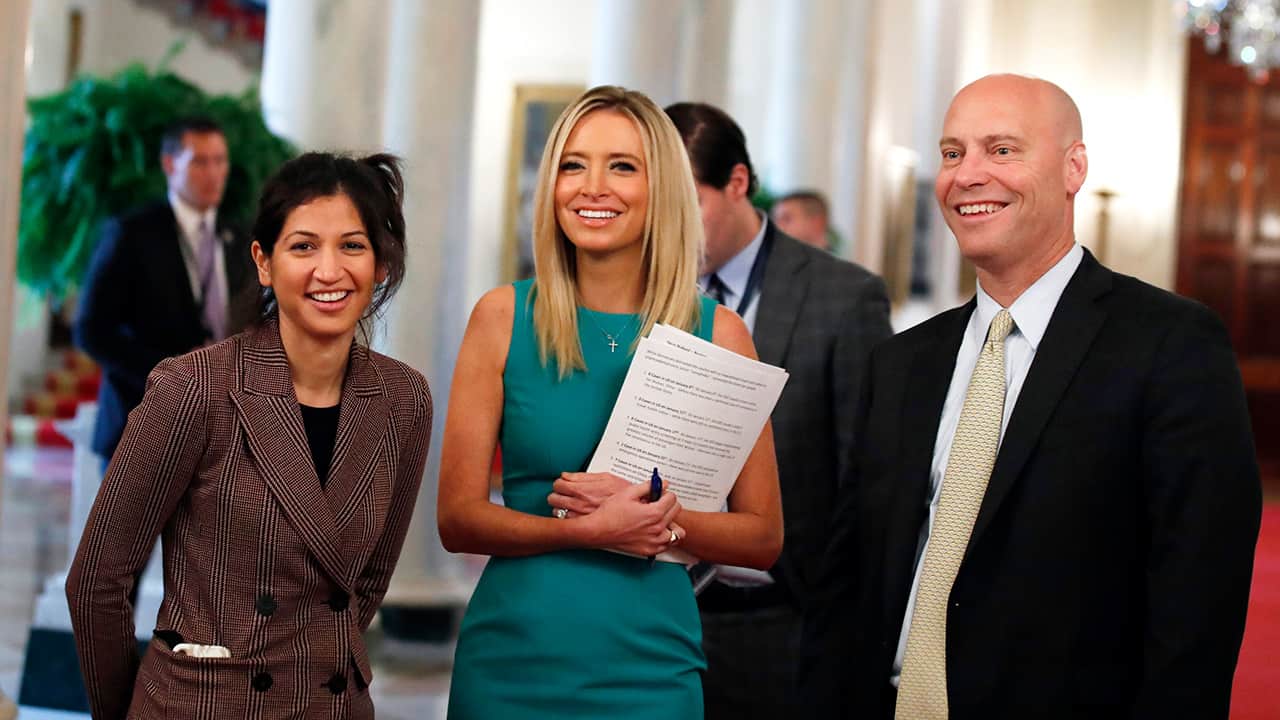 Pence, Who Is Tested on a Regular Basis, Was Tested Friday

The official said staff in the West Wing are tested regularly but much of Pence’s staff — which works next door in the Executive Office Building — are tested less frequently. Katie Miller was not on the plane and had not been scheduled to be on the trip.

Pence, who is tested on a regular basis, was tested Friday.

White House chief of staff Mark Meadows said the administration was stepping up mitigation efforts already recommended by public health experts and taking other unspecified precautions to ensure the safety of the president.

Meadows said the White House was “probably the safest place that you can come,” but he was reviewing further steps to keep Trump and Pence safe.

The White House requires daily temperature checks of anyone who enters the White House complex and has encouraged social distancing among those working in the building. The administration has also directed regular deep cleaning of all work spaces. Anyone who comes in close proximity to the president and vice president is tested daily for COVID-19.

“We’ve already put in a few protocols that we’re looking at, obviously, to make sure that the president and his immediate staff stay safe. But it’s not just the president, it’s all the workers that are here … on a daily basis,” Meadows said.

Trump’s valet’s case marked the first known instance where a person who has come in close proximity to the president has tested positive since several people present at his private Florida club were diagnosed with COVID-19 in early March. The valet tested positive Wednesday.