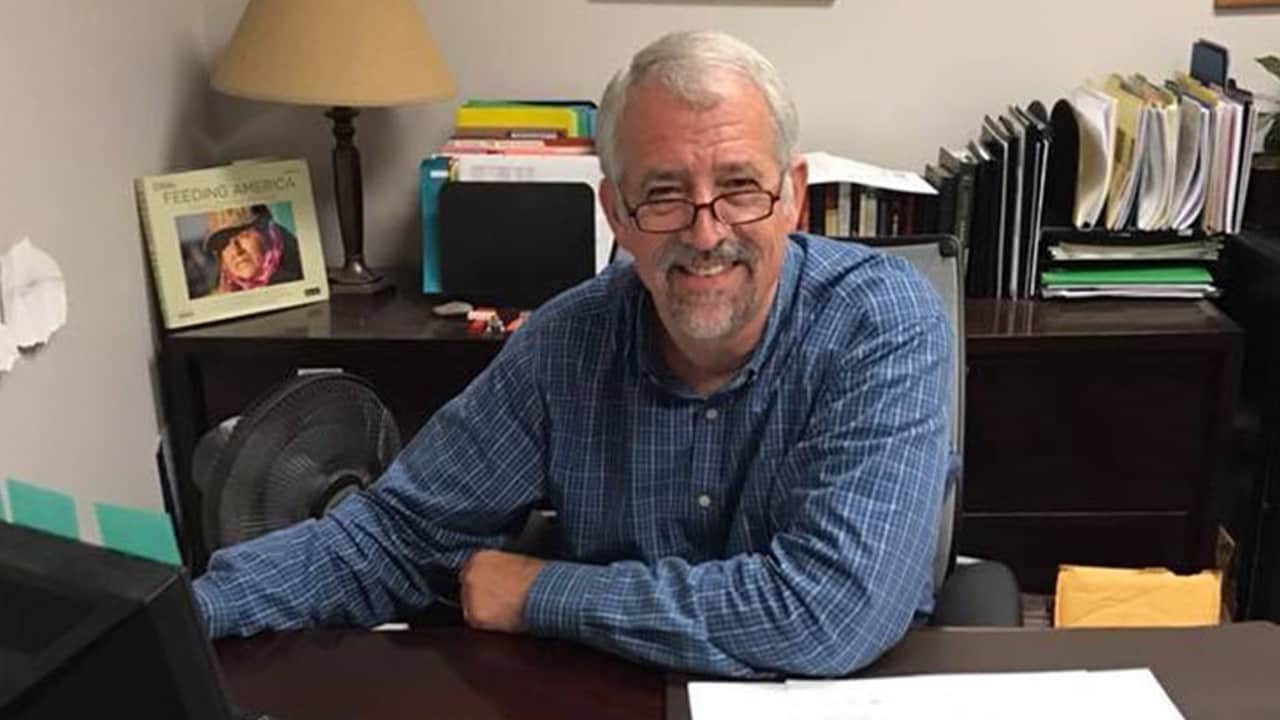 After a decade as the Central California Food Bank’s chief executive officer, Andy Souza is resigning to take a schools administrator job in Reedley.

“I’m truly grateful for the opportunity to see Central California Food Bank grow over the past 10 years and reach more of our neighbors who are experiencing hunger.” — CEO Andy Souza

Souza’s last day at the food bank will be May 22. He will become chief administrative officer at Immanuel Schools in Reedley, which his oldest children attended in the 1990s and which has been an integral part of his family life since then.

Souza, who was Fresno’s city manager before taking the top job at the food bank, is credited with overseeing its expansion that more than tripled both the number of people served and the amount of food provided to its five-county service area.

“I’m truly grateful for the opportunity to see Central California Food Bank grow over the past 10 years and reach more of our neighbors who are experiencing hunger,” Souza said in a statement Friday. “It’s been one of the greatest experiences of my life.

“I’m looking forward to the next challenge, and watching the food bank continue to carry its mission forward.”

“We simply would not be where we are today if not for Andy’s vision and leadership.” — board chairwoman Julie Olson-Buchanan

With expertise from his time as city manager, Souza emphasized efficiency and effectiveness for the food bank’s internal operations and administration and also sought additional funding from numerous sources.

In 2018, the food bank moved to a new, 100,000-square-foot facility on Amendola Drive in southeast Fresno, enabling the launching of innovative food relief programs.

He will leave “an incredible legacy,” board chairwoman Julie Olson-Buchanan said in a statement. “We simply would not be where we are today if not for Andy’s vision and leadership.”

The board of directors will announce a leadership succession plan soon.