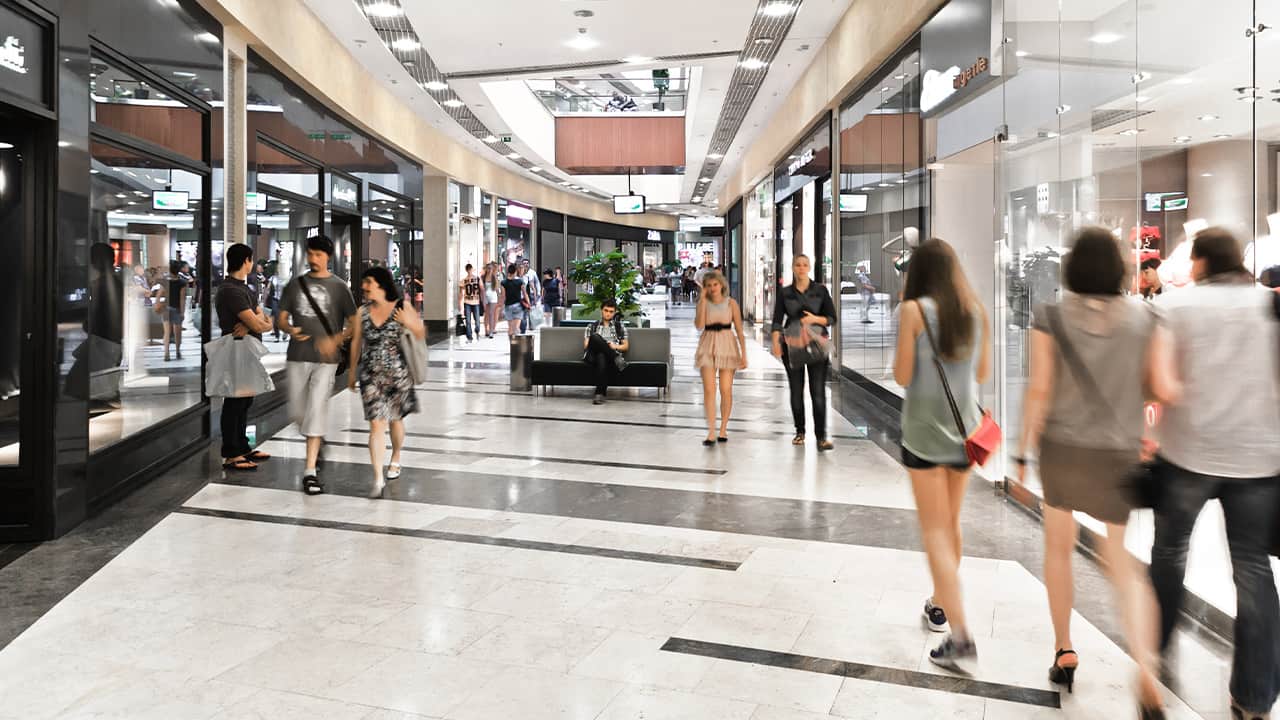 Doors opened just before 11 a.m. at Yuba Sutter Mall in Yuba City, the county seat of rural Sutter County, which along with adjacent Yuba County have defied Newsom’s order.

Chelsie Perkins, 28, manages a nearby restaurant that reopened on Monday and came to the mall in search of some durable shoes. “It’s always the big box stores that can stay open, and not the small ones,” she said.

Amanda Benjamin, 28, said she hoped to find some summer clothes for her 8-year-old son, adding that Walmart has been sold out of clothes in his size. “People need something,” she said of the mall opening.

A line of women quickly formed outside Nail Tech. Many wore masks, but some did not. Natasha Shelton, general manager of the mall, didn’t like the length of the line and asked the store to move to appointment only.

Shelton said the goal was to keep the traffic to one person per 50 square feet (4.65 square meters). But they were not enforcing that. Tables in the food court were 6 feet (1.83 meters) apart, and food trays were banned.

Most of the national chain stores were closed but customers could still rent a tux, buy a couch, browse summer dresses and satisfy their sweet tooth.

Newsom has called the decision by the two counties “a big mistake” that could slow the state’s recovery from the coronavirus.

The counties, with a combined population of about 175,000, are the largest to rebel against Newsom. Restaurants, hair salons and many other businesses barred under the state order reopened Monday in the counties just north of Sacramento.

Newsom urged county officials on Tuesday to “do the right thing” but stopped short of threatening a crackdown. The state is willing to work with them “to accommodate their local needs” but only if proper procedures are followed, he said.

Sutter County Supervisor Mike Ziegenmeyer said he was “irritated” by Newsom’s comments. He said the counties were following the directive of their shared public health officer, Dr. Phuong Luu.

“I took my family out to dinner last night and couldn’t have felt safer,” he said Tuesday.

Only one other of California’s 58 counties has defied Newsom’s stay-at-home order: Modoc, in the far northeast of the state. It hasn’t had a single confirmed COVID-19 case among some 8,800 residents.

Newsom has seen general support for his virus-fighting policies despite protests. He has been reluctant to loosen the order too quickly, preferring a slower approach he says relies on science and data instead of political or economic pressure.

Based on improving data on hospitalizations due to the virus, Newsom planned to make his first significant changes to the stay-at-home order on Thursday and allow businesses like bookstores, florists and sporting goods stores to reopen, with curbside pickup. The new order wouldn’t apply to hair salons or malls or allow diners inside restaurants, which under a multi-phased reopening plan could have to wait another month or more.

San Francisco Bay Area counties and Los Angeles County have said they plan to keep local orders that are stricter than what Newsom will unveil Thursday.

The state has more than 58,000 confirmed coronavirus cases and nearly 2,400 deaths, officials said. However, the number of infections is thought to be far higher because many people have not been tested.