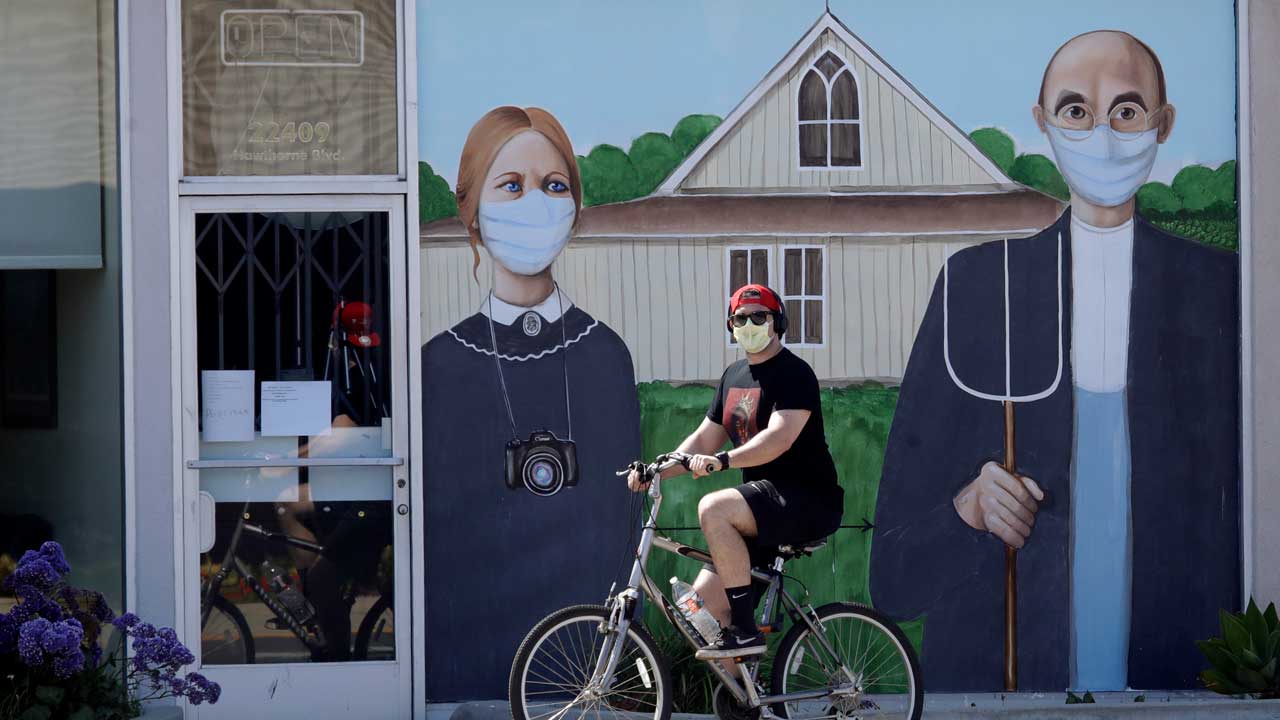 SACRAMENTO — Millions of protective masks that were to arrive in California this week as part of the state’s nearly $1 billion deal with a Chinese company have been delayed, Gov. Gavin Newsom said Wednesday.

The governor said the N95 masks made by BYD, an electric vehicle manufacturer with a California manufacturing plant, were stalled in the federal certification process. He did not explain further, and his office did not respond to a request for more information.

Last month, Newsom announced the deal to great fanfare, calling it a “bold and big” effort in the state’s fight against the coronavirus. He said the deal would result in 500 million masks that were a mixture of traditional surgical masks and the more protective N95 models to the state over the next 2.5 months.

State Paid Half of Contract in Advance

The state took the unusual step of paying about half the contract up front to cover about 300 million N95 masks at $3.30 per mask. The payment was made to Global Healthcare Product Solutions, a subsidiary of BYD.

The price per mask was first reported Wednesday by the Los Angeles Times and based on purchasing documents from the state treasurer’s office. The total contract also included looser-fitting surgical masks, though details on those were not part of the initial payment, said Brian Ferguson, a spokesman for the Office of Emergency Services.

Tens of millions of surgical masks have already arrived, but the N95 masks were delayed, Newsom said. Last week, the state paid an additional $104.7 million for those first shipments. 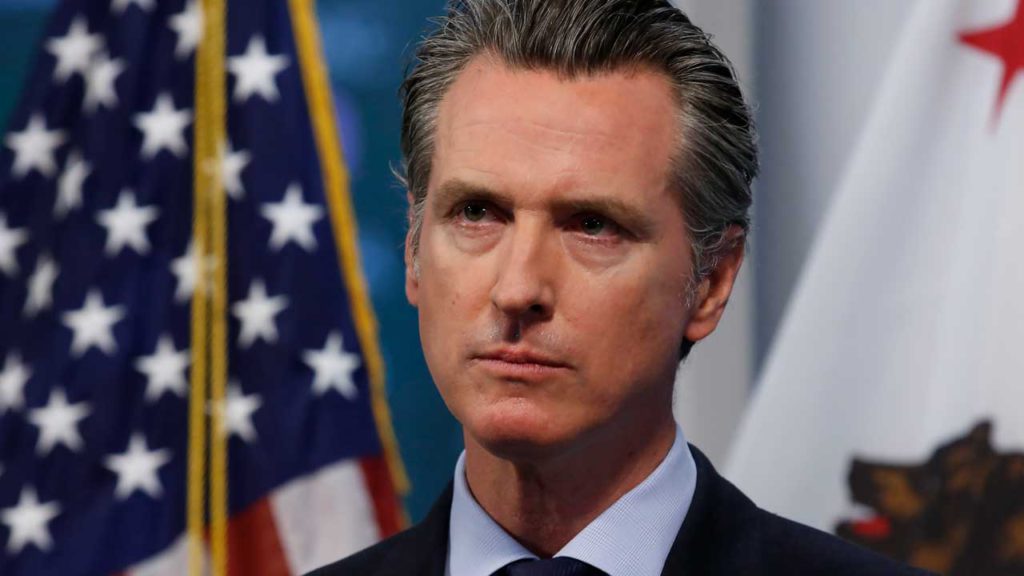 FILE – Gov. Gavin Newsom listens to a reporter’s question during his daily news briefing on April 9. California’s major deal for hundreds of millions of N95 respirator masks hit a delay in its federal certification process, Newsom said Wednesday, as he promised details of the contract would soon be made public. (AP Photo/Rich Pedroncelli)

Newsom said last month that the state and federal governments had “teams on the ground” in China auditing and visiting BYD’s factories.

“We are looking to make sure we do not procure what is not authorized and ultimately is not validated,” he said.

Masks Must be Certified by Federal Agency

The masks must be certified through the National Institute for Occupational Safety and Health, and were to be be tested and validated in Utah, he said.

Newsom has provided few details of the BYD deal, prompting criticism from some lawmakers. The Associated Press and other news agencies have sought the documents through public records requests and have been denied.

On Tuesday, the state’s Office of Emergency Services and Department of General Services denied the AP request.

“Given the unprecedented emergency conditions created by COVID-19 and the scarcity of equipment and supplies needed to protect lives, the State has a paramount interest in ensuring the safe procurement, transportation, storage, and distribution of necessary supplies,” Ryan Gronsky, senior counsel in the office of legal affairs at the Office of Emergency Services, wrote. “Publishing the agreement now — before performance under the contract is complete — would introduce substantial and unnecessary risk to the State’s ability to secure necessary supplies.”

Gronsky said the AP could refile a request for the document once the terms of the contract were completed.

Newsom Said Contract Will be Released

On Wednesday, Newsom said the contract would be released “this week.” He blamed lawyers for holding up the disclosure and said he’s frustrated because “I want to share it with you.”

“We want to be as transparent as possible,” he said.

Newsom said he wants to share the contract so people can see what a great price the state paid.

The lack of information on the mask deal prompted criticism from state lawmakers, who said they would have had more time to vet the deal under normal circumstances. Documents from the treasurer’s office indicated Newsom’s administration hadn’t finished vetting BYD before Newsom publicly announced the contract or before his administration asked the state treasurer’s office to prepare $495 million in an initial wire transfer.

When the treasurer’s office asked for confirmation the vendor had been vetted on April 8, the day after Newsom announced the deal on MSNBC, Thomas Todd in the Department of Finance said “they’re vetting the vendor as we speak.”

The next day, an employee at the Office of Emergency Services told the treasury department that the state had worked with a “reliable” nonprofit organization to vet BYD and that the federal government and “large medical supply companies” also vetted the company.