Nearly $1 Million Dumped on Side of Road in Merced County 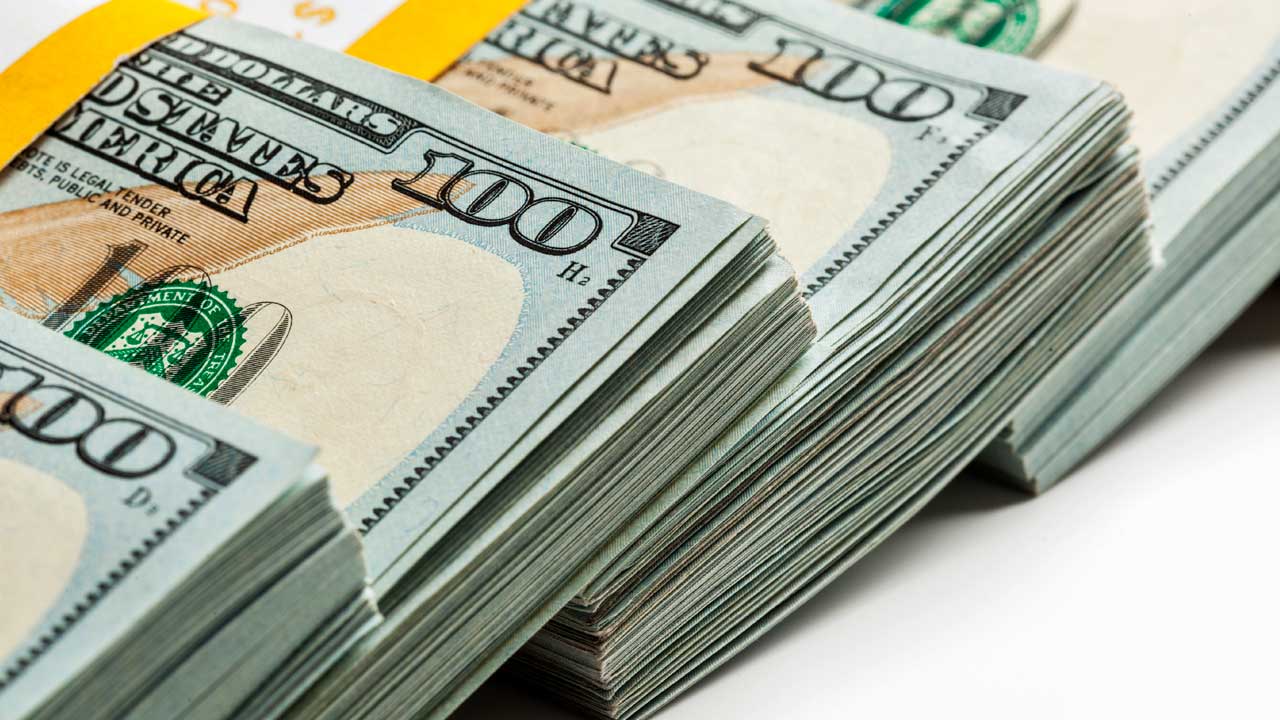 LOS BANOS — Nearly $1 million in cash was dumped on the road during a police chase that ended with the arrests of two New York men who apparently planned to buy marijuana with the money, the California Highway Patrol said Monday.

It wasn’t immediately clear whether they had obtained lawyers.

The chase began shortly before 6:30 p.m. when a CHP officer tried to stop one of three black SUVs that appeared to be traveling together on Interstate 5 south of Los Banos in Merced County, authorities said.

During the chase, one SUV straddled lanes to block the patrol car, which maneuvered around it and kept chasing the first car, a Chevrolet Suburban.

The Suburban stopped on the shoulder of the road at one point and the driver got out, dumped two cardboard boxes, and then took off again before finally stopping for good, the CHP said.

One of the SUVs Escapes

The driver of the Suburban and a second SUV that was stopped in traffic were both taken into custody, but the SUV that had tried to block the officer escaped, authorities said.

The cardboard boxes contained $915,000 in cash, and a police dog alerted to the odor of drugs on the money, authorities said.

Officers also found walkie-talkies that the drivers apparently had been using to communicate during the chase, the CHP said.

As COVID Outbreak Wanes, Carrier Roosevelt Prepares to Head Back to Sea

Humana Picks up the Tab for Medicare Advantage Doctor Visits