3 Charged in Killing of Store Security Guard Over Virus Mask 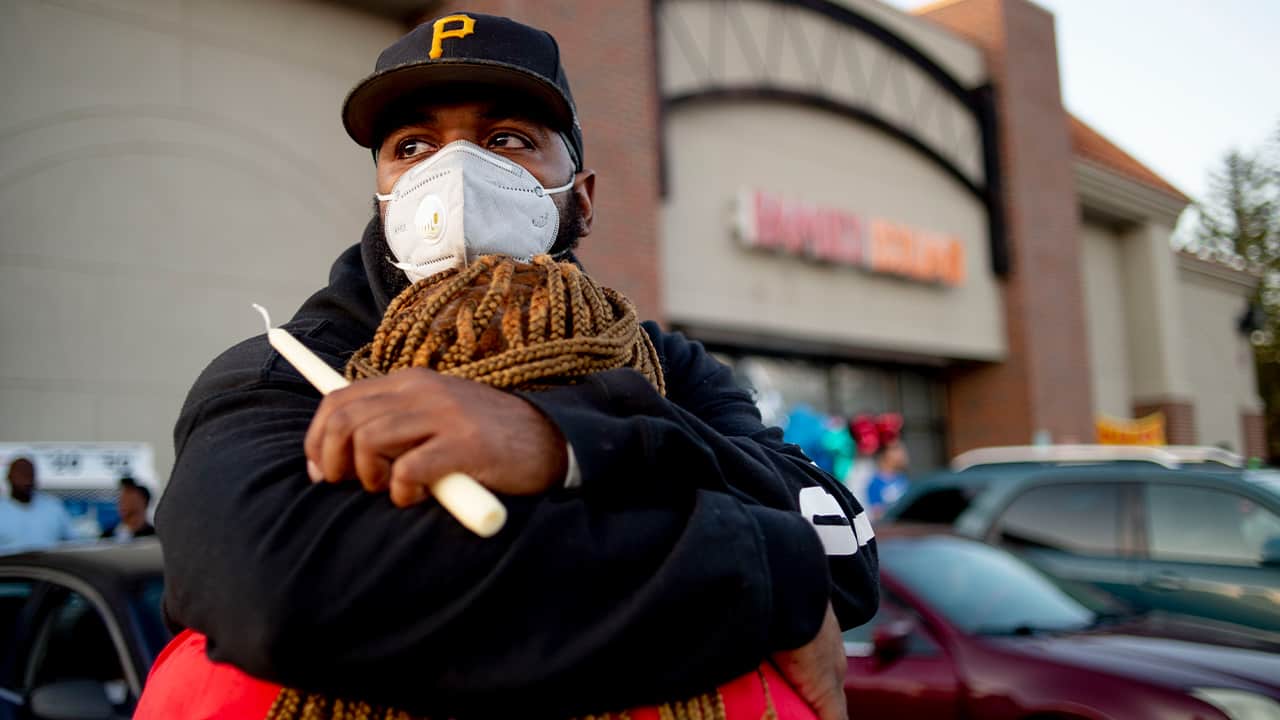 DETROIT — A woman, her adult son and husband have been charged in the fatal shooting of a security guard who refused to let her daughter enter a Family Dollar in Michigan because she wasn’t wearing a face mask to protect against transmission of the coronavirus. 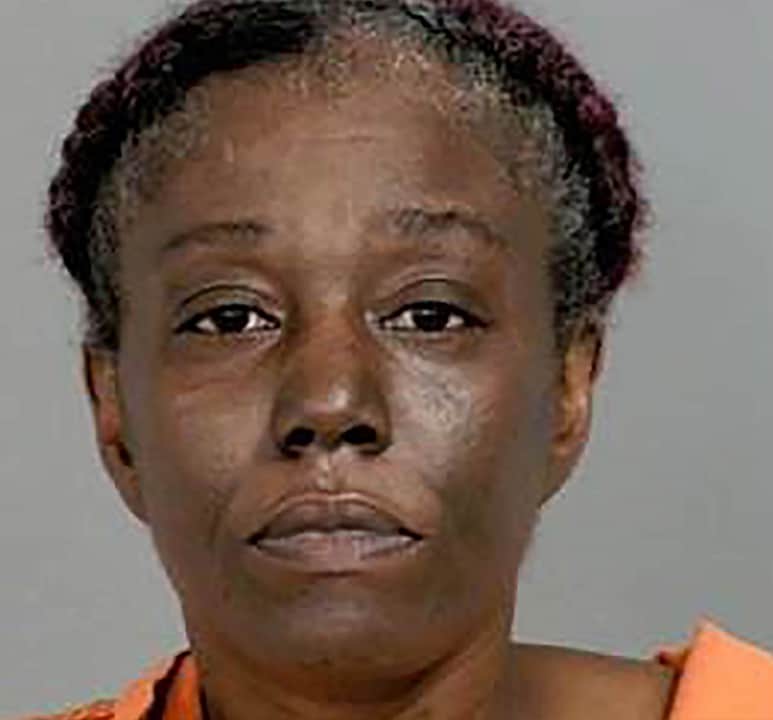 Calvin Munerlyn was shot Friday at the store just north of downtown Flint a short time after telling Sharmel Teague’s daughter she had to leave because she lacked a mask, according to Genesee County Prosecutor David Leyton.

Teague, 45, argued with Munerlyn, 43, before leaving. Two men later came to the store.

Witnesses identified Bishop as the man who shot Munerlyn in the back of the head, Leyton said.

Sharmel Teague has been arrested. Police were looking for her husband and son.

No information has been released about the daughter, who has not been charged in the shooting.

“It is important that the governor’s order be respected and adhered to, and for someone to lose their life over it is beyond comprehension,” Leyton said earlier Monday in a statement. 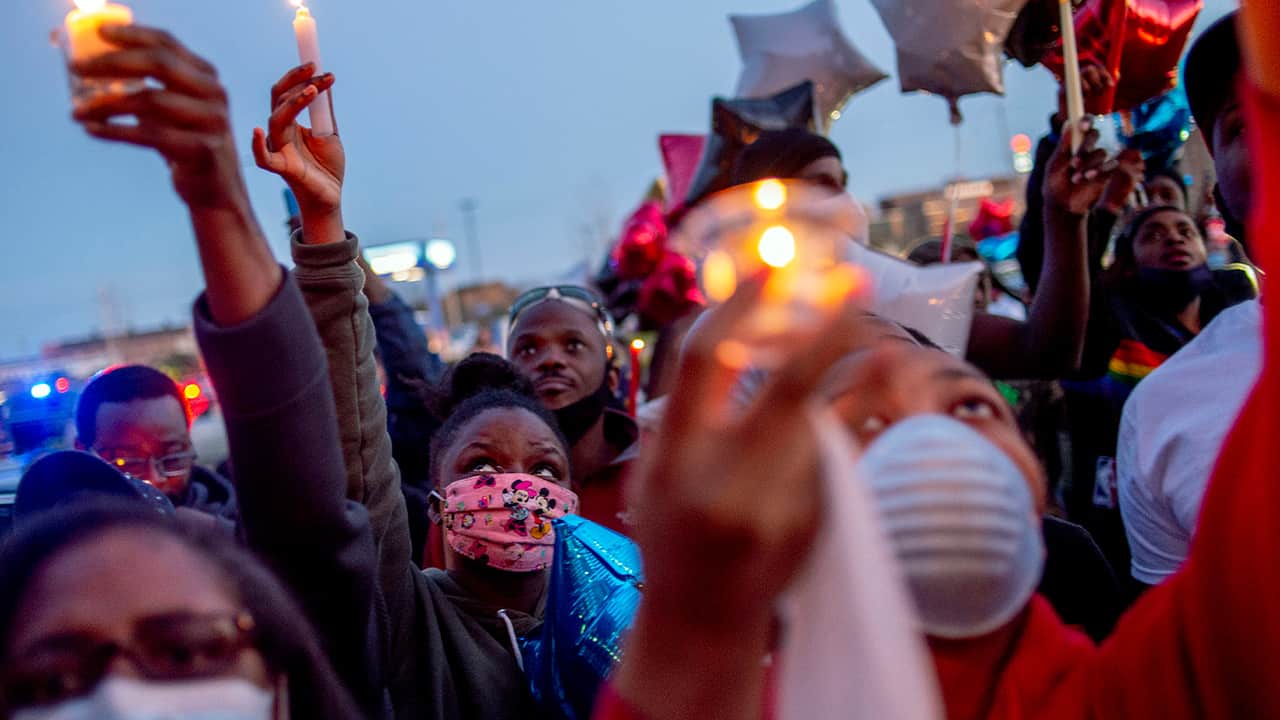 Family and friends lift their candles to the sky and release balloons to honor Calvin Munerlyn during a vigil Sunday, May 3, 2020, in Flint, Mich. Munerlyn was shot and killed Friday at a Family Dollar store in Flint. He’d worked at the store as a security guard for a little more than one year. (Jake May/The Flint Journal via AP)

On Thursday, gun-carrying protesters and other demonstrators rallied inside the state Capitol, calling for coronavirus-related restrictions to be lifted. Some protesters with guns — which are allowed in the statehouse — went to the Senate gallery. Some senators wore bulletproof vests.

As of Monday, Michigan has reported 43,754 confirmed COVID-19 virus cases and 4,049 deaths due to complications from the disease.

“The hostile tone that we have seen in recent days on television and in social media can permeate our society in ways we sometimes don’t fully realize or anticipate,” Leyton told reporters Monday. “Decisions like staying home when we can, wearing a mask when going to the store and staying a safe distance from those around us — these should not be political arguments. They don’t necessitate acts of defiance, and we simply cannot devolve into an us versus them mentality.”

About 150 people attended a candlelight vigil Sunday night. On Monday, a makeshift memorial was started outside the Family Dollar.

Munerlyn’s mother, Bernadett, said she wants justice for her son.

“They didn’t have to take my baby and it wasn’t that serious,” she said. “All you people just have to do is listen to the law, listen to the governor. Just stay home. If you don’t have to come out, then you wouldn’t need a mask unless you’re out getting groceries or necessities. All my baby was doing was his job working and doing his job.”

“It is incredibly sad that in this crisis that this life was lost,” Whitmer told reporters Monday. “We are mindful of how important it is that people keep a level head, that we do the right thing protecting ourselves and others.”