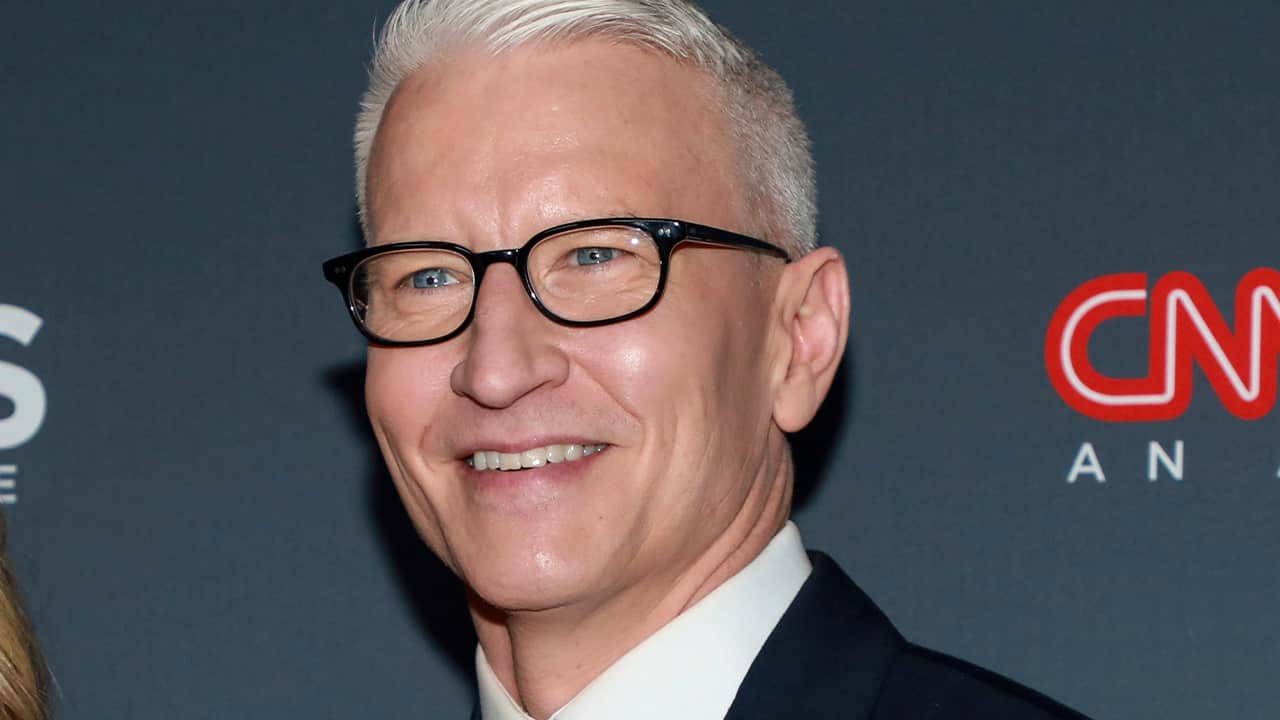 NEW YORK — Anderson Cooper is a father, a milestone the CNN anchor says for a while he didn’t believe would ever happen.

Cooper announced the birth of his son, Wyatt, Thursday evening on his show and in a lengthy Instagram post. His son was born on Monday via a surrogate, the newsman said, and is named after his father who died when Cooper was 10.

“On Monday, I became a father. I’ve never actually said that before out loud, and it still kind of astonishes me,” Cooper said on his show, “AC360.”

The anchor said he felt it was important, amid stories about those who are suffering and dying during the coronavirus pandemic, to “hold on to moments of joy.”

The segment included several photos of the newborn.

“As a gay kid, I never thought it would be possible to have a child, and I’m grateful for all those who have paved the way, and for the doctors and nurses and everyone involved in my son’s birth,” Cooper wrote on Instagram. “Most of all, I am grateful to a remarkable surrogate who carried Wyatt, and watched over him lovingly, and tenderly, and gave birth to him.”

Cooper, 52, said he regretted that his parents and brother were not alive to meet his son. Cooper’s mother, Gloria Vanderbilt died in July at 95.

The Instagram post included a photo of Cooper feeding his son a bottle. The baby’s middle name, Morgan, is also a family name. It was a name his parents considered for Cooper, according to a list he recently found.

Related Topics:Anderson CooperCNN
Up Next