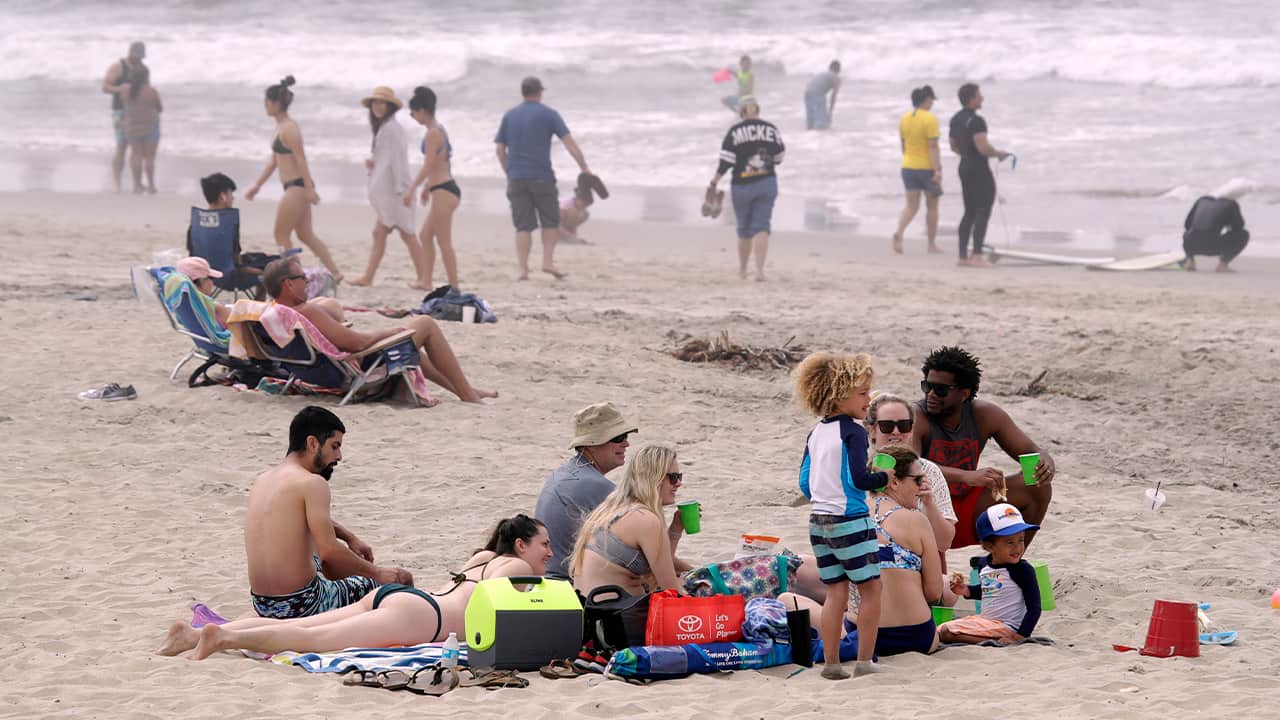 SACRAMENTO — Gov. Gavin Newsom closed beaches in Orange County on Thursday, overriding some local officials who had rejected his pleas to limit access as the coronavirus continues to spread throughout the state.

A memo to the state’s police chiefs on Wednesday indicated Newsom was preparing to close all beaches in the state of nearly 40 million people whose identity is rooted in part in the surf and sand along its scenic coasts.

But Thursday, Newsom limited the order to Orange County, south of Los Angeles where the Newport Beach City Council earlier this week rejected calls to close its beach at the beginning of the busy tourism season. And nearby beaches in nearby Huntington Beach have remained open with few restrictions.

Newsom said those packed beaches were “disturbing” and makes it more difficult for him to consider relaxing the state’s mandatory stay-at-home order.

“The only thing that will delay it is more weekends like last weekend,” he said. “Let’s not see that happen.”

While most state parks and many local beaches, trails and parks have been closed for weeks, Newsom’s order ignited pushback from community leaders who argue they can safely provide some relief to residents. 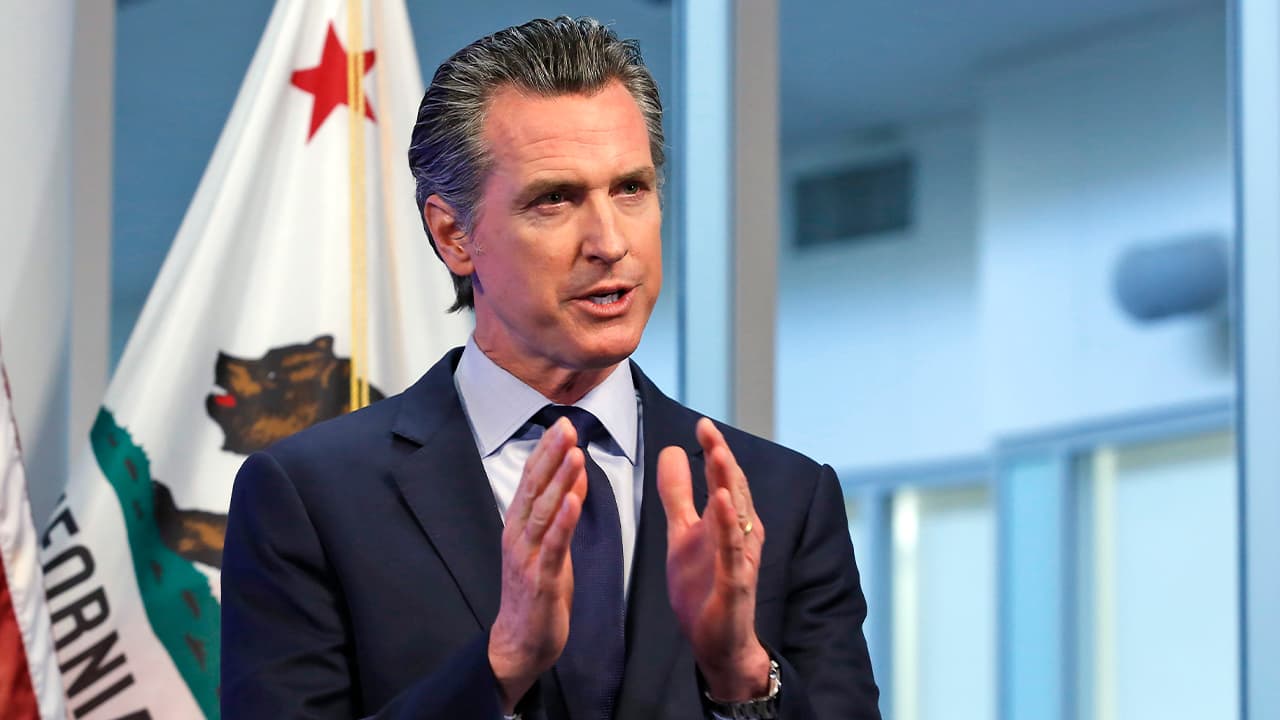 FILE – In this Tuesday, April 14, 2020, file photo, California Gov. Gavin Newsom discusses an outline for what it will take to lift coronavirus restrictions during a news conference at the Governor’s Office of Emergency Services in Rancho Cordova, Calif. On a near daily basis since outlining his criteria for someday easing stay-at-home orders, Newsom, who recently allowed scheduled surgeries to resume, has warned Californians that, while he understands their desires to get back to work and a sense of normalcy, lifting the orders too soon could be a public health mistake. (AP Photo/Rich Pedroncelli, Pool, File)

Other Beaches in Southern California Have Opened This Week, but With Restrictions

“Governor Newsom just doesn’t seem to get it,” said Republican state Sen. John Moorlach, a former Orange County Supervisor who represents the area in the state Legislature. “We need to trust people. If our citizens exercise proper social distancing, then we should allow access to the beaches.”

Other beaches in Southern California have opened this week, but with restrictions. In the City of San Diego, officials allowed walking, jogging and swimming — banning people from stopping or sitting. A statement from Newsom’s office called restrictions like that “responsible strategies to allow residents to recreate in coastal areas.”

“We are hopeful that Orange County can work with us to apply a similar approach,” the Governor’s Office said in a news release.

Newport Beach Police Chief Jon Lewis and Fire Chief Jeff Boyles said in a statement Thursday that they were out patrolling last weekend and most city residents and visitors were keeping their distance.

“What we observed from land and by air was the vast majority of beach goers practicing social distancing,” the statement said.

An Orange County supervisor, Donald P. Wagner, said he believes Newsom has the power to close local beaches but “it is not wise to do so.”

The announcement angered some in Orange County, who were tired of being cooped up at home for weeks as the number of coronavirus-related hospitalizations have flattened.

Pressure Is Building to to Ease State and Local Restrictions

“It’s time to move on,” Huntington Beach resident Jim Puro, 59, said Thursday. “We need to start opening up and I can’t think of a better way than to be out in the sun.”

Newsom said California saw a 5.2% increase of coronavirus cases in the past 24 hours, offering a reminder, he said, that “this disease has not gone away.” California has more than 49,000 cases and more than 1,950 deaths, according to data compiled by Johns Hopkins University. The number of infections is thought to be far higher because many people have not been tested.

Pressure is building to to ease state and local restrictions that have throttled the economy, closing most businesses and adding nearly 4 million people to the unemployment rolls.

In Humboldt County, also near the Oregon border, Sheriff William Honsal indicated he wouldn’t enforce Newsom’s order to close beaches and state parks. “It is not OK to punish Northern California for Southern California’s mistake, and I hope he hears that loud and clear,” Honsal said in a statement Thursday.

Newsom reiterated Wednesday it would be weeks before he makes the first significant modification to the state order.

Over 70% of Tested Inmates in Federal Prisons Have COVID-19