US Economy Shrank 4.8% Last Quarter, With Worst Yet to Come 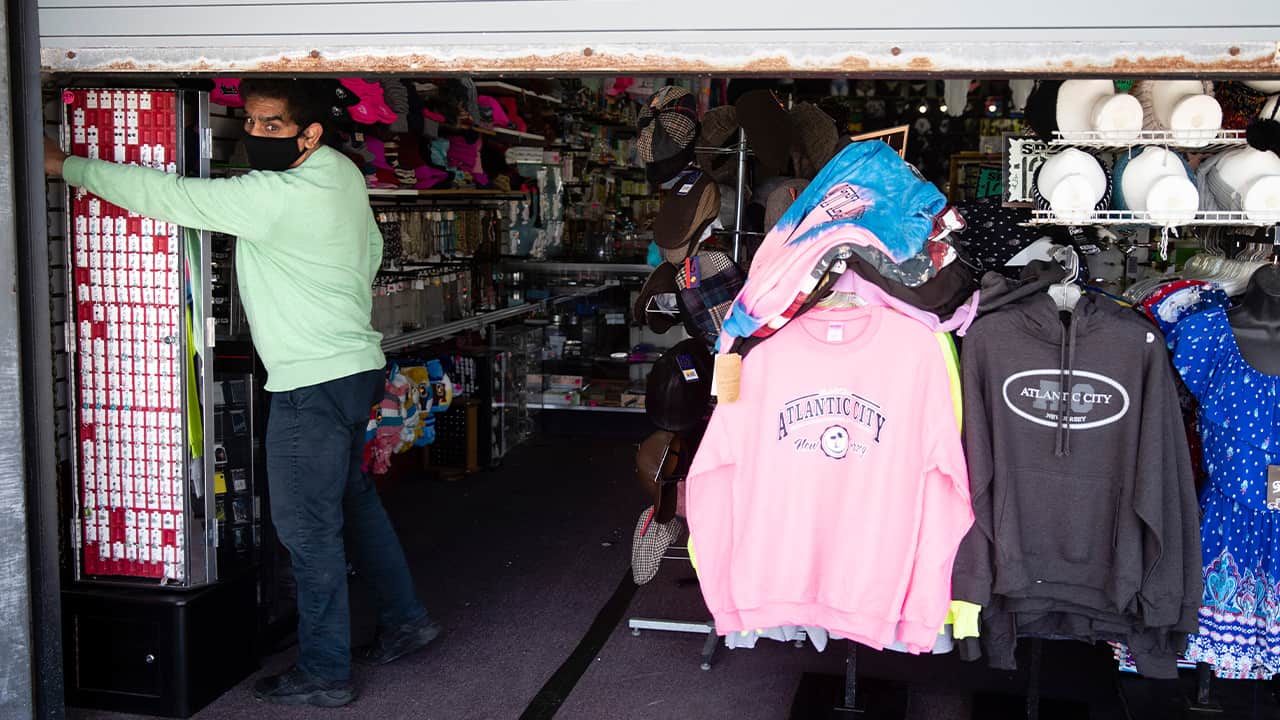 WASHINGTON — The U.S. economy shrank at a 4.8% annual rate last quarter as the coronavirus pandemic shut down much of the country and began triggering a recession that will end the longest expansion on record.

Yet the drop in the January-March quarter will be only a precursor of a far grimmer report to come on the current April-June period, with business shutdowns and layoffs striking with devastating force. With much of the economy paralyzed, the Congressional Budget Office has estimated that economic activity will plunge this quarter at a 40% annual rate.

In just a few weeks, businesses across the country have shut down and laid off tens of millions of workers. Factories and stores are shuttered. Home sales are falling. Households are slashing spending. Consumer confidence is sinking.

That would be, by a breathtaking margin, the bleakest quarter since such records were first compiled in 1947. It would be four times the size of the worst quarterly contraction on record set in 1958.

The Commerce Department estimated Wednesday that the gross domestic product, the total output of goods and services, posted a quarterly drop for the first time in six years. And it was the sharpest fall since the economy shrank at an 8.4% annual rate in the fourth quarter of 2008 in the depths of the Great Recession.

Daco predicted that the recession will cause a drop in output that will be three times the size of the economic decline during the Great Recession.

In just a few weeks, businesses across the country have shut down and laid off tens of millions of workers. Factories and stores are shuttered. Home sales are falling. Households are slashing spending. Consumer confidence is sinking.

The GDP report showed that the weakness was led by plummeting consumer spending, which accounts for 70% of economic activity. Consumer spending tumbled at an annual rate of 7.6% in the first quarter — its steepest decline since 1980.

Business investment was also weak: It sank 2.6%, with investment in equipment down a sharp 15.2%. 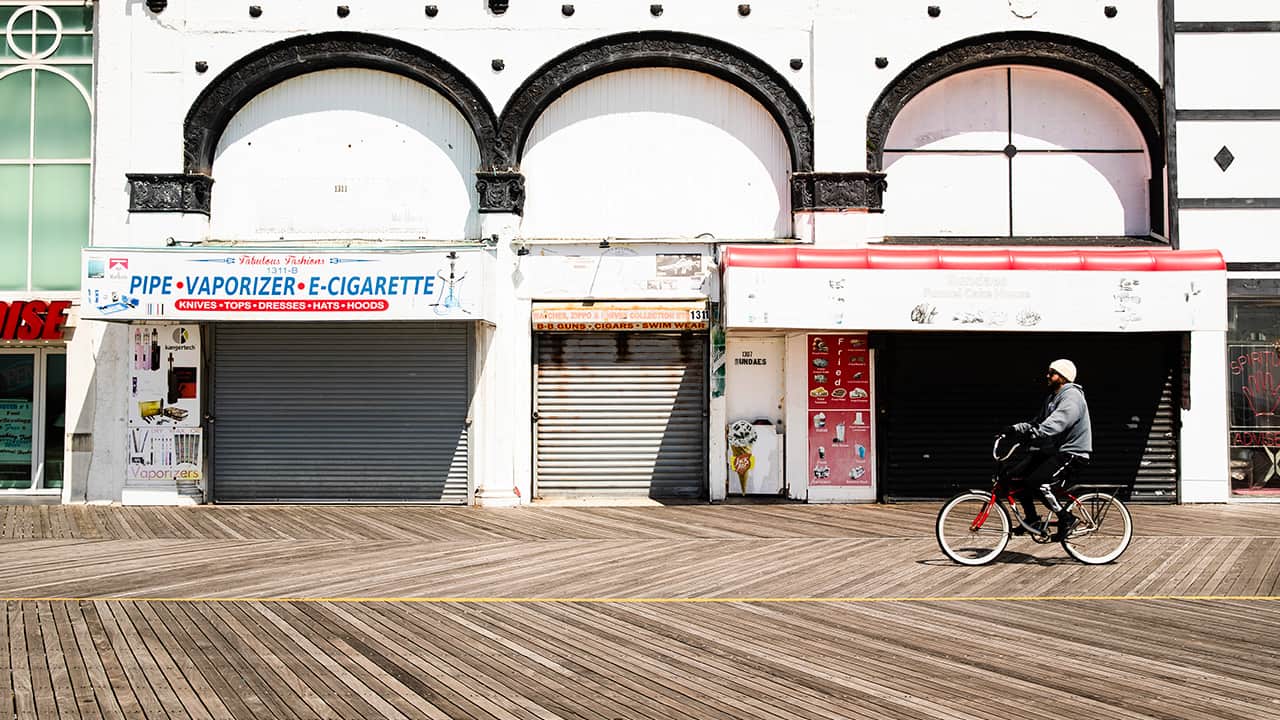 A cyclist rides past shuttered businesses during the coronavirus outbreak on the boardwalk in Atlantic City, N.J., Tuesday, April 28, 2020. (AP Photo/Matt Rourke)

A rare bright spot in the report was trade, which added 1.3 percentage points to GDP activity in the quarter. Government spending was up 0.7% in the first quarter, a figure that will likely accelerate with all of the support Congress has approved for rescue packages.

And housing showed a 21% increase in the first quarter, boosted by lower mortgage rates. But home sales, like much of the economy, have taken a nosedive since the virus-related shutdowns began in mid-March.

The Commerce Department’s report Wednesday was its first estimate of GDP for the January-March quarter. It will issue two updated estimates in the coming weeks.

As the economy slides into what looks like a severe recession, some economists are holding out hope that a recovery will arrive quickly and robustly once the health crisis has been solved — what some call a V-shaped recovery. Increasingly, though, analysts say they think the economy will struggle to regain its momentum even after the viral outbreak has subsided.

Many Americans, they suggest, could remain too fearful to travel, shop at stores or visit restaurants or movie theaters anywhere near as much as they used to. In addition, local and state officials may continue to limit, for health reasons, how many people may congregate in such places at any one time, thereby making it difficult for many businesses to survive. It’s why some economists say the damage from the downturn could persist far longer than some may assume.

There is also fear that the coronavirus could flare up again after the economy is re-opened, forcing reopened businesses to shut down again.

The Trump administration takes a rosier view. President Donald Trump told reporters this week that he expects a “big rise” in GDP in the third quarter, followed by an “incredible fourth quarter, and you’re going to have an incredible next year.”

The president is building his re-election campaign on the argument that he built a powerful economy over the past three years and can do so again after the health crisis has been resolved.

Related Topics:coronavirusrecessionU.S. Economy
Up Next

Company Says Drug Proved Effective Against Virus in US Study

Pismo's Takes You Into the Future of Restaurants With New Video