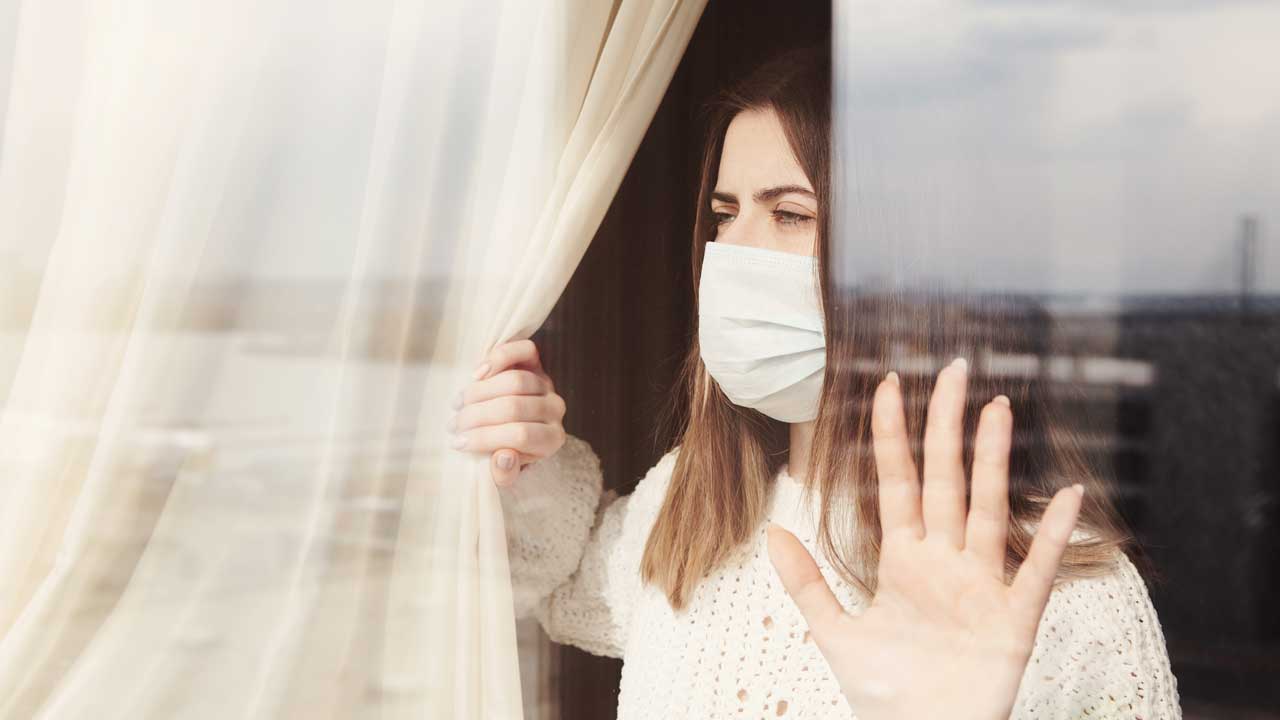 Bucking the trend of four of his Fresno City Council colleagues, Nelson Esparza did not make a policy announcement by holding an in-person news conference. Instead, he advocated for extending the city’s shelter-in-place order through at least May 31 with a news release and subsequent Zoom interview.

Esparza tells GV Wire that the county’s coronavirus figures do not justify allowing the current sheltering order to expire at 11:59 p.m. on May 6.

“There’s no evidence that we have gotten to the other side of the outbreak. Very recently, we’re seeing a steady increase in the number of cases. I think maybe there’s some evidence that we’re beginning to potentially plateau, though that’s not clear yet,” Esparza said.

Esparza wants to see a 14-day decrease in cases before he is comfortable with Mayor Lee Brand lifting the city order.

The shelter-in-place order allows leaving the home for only essential needs, such as medical necessities and grocery shopping. Outdoor recreation is allowed provided that social distancing protocols are met.

Esparza said he plans to talk with Brand today.

285 Cases in City of Fresno

According to Fresno County Administrative Officer Jean Rousseau, only 35 of the county’s 150 ICU beds are in use. An auxiliary hospital set up at the Fresno Convention Center to handle non-COVID-19 patients in case of a surge, has not been used.

“I attribute our current medical capacity to our early actions. But that that’s only one component. We still have to have the capacity for testing and tracing,” Esparza said.

Although he is advocating for extending the shelter-in-place order, Esparza says it does not need to be more comprehensive.

“I think where we are at with a mandatory order is a good place,” Espazra said. “We think sending the message that it’s mandatory has really gained us quite a bit of compliance with folks here in Fresno.”

He was joined by several small business owners saying their livelihoods are on the line.

“The pandemic was causing the economy to crash well before we instituted a shelter in place order. That’s the nature of what a pandemic does,” Esparza said.

“I’ll continue to be supportive of measures as such. I know that the work on rebuilding the economy is going to be extremely tough. But we are up to the task,” Esparza said.

Lack of Transparency Leads to Frustration

Esparza said a lack of transparency is the cause of many complaints.

“The growing frustration that you’re seeing right now is really a result of the city not being more forthcoming from the very beginning and sort of setting these false expectations” about when the order would be lifted, Esparza said.

The city should reopen when specific metrics are achieved, he said.

At his news conference, Bredefeld said the city and state reaction to the pandemic is a case of overreaching. He’s even considering a lawsuit based on the constitutionality of shelter-in-place orders.

“For those folks saying that it seems overblown, I’m glad they’re saying that because that means we’ve done a good job in keeping the number of cases and deaths relatively low,” Espazra said. “If we were to start walking back on that right now, after all this progress that we’ve made, I think that’ll be very detrimental.”

Esparza says Fresno has not met any of the metrics Gov. Gavin Newsom’s announced would guide his decision to loosen the state’s stay at home restrictions.

“The county of Fresno this week has said that we haven’t met any of those six metrics. The data showing that we clearly are not on the decline yet. So right now, there just doesn’t seem to be any evidence to support a reopening in the month of May,” Esparza said.