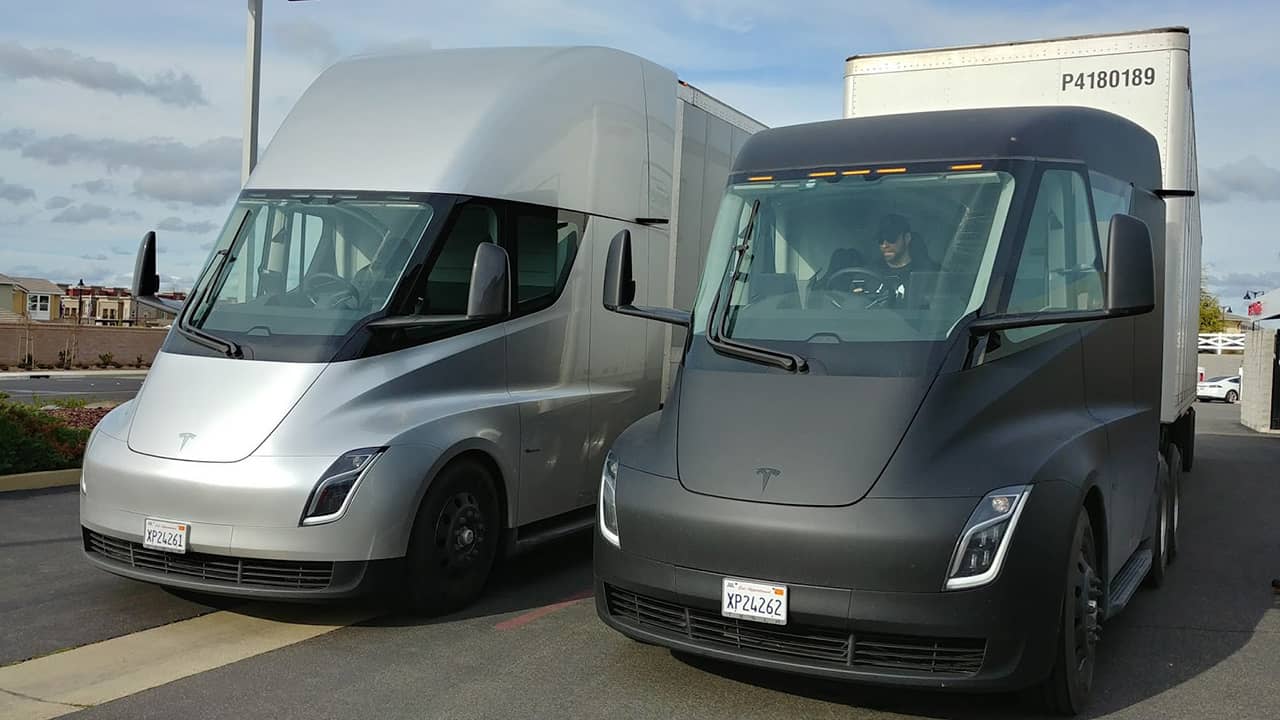 SACRAMENTO — California regulators on Tuesday strengthened a proposed first-in-the-nation rule that would force auto makers to sell more electric delivery vans and work trucks in a state with the country’s worst air quality.

“This will be transformative. At some point, these manufacturers are going to kind of realize it doesn’t make sense to be making zero emission trucks and combustion trucks to serve the same market.” — Paul Cort, an attorney for Earthjustice’s Right to Zero campaign

The updated rule proposed by the California Air Resources Board would require auto makers to sell a certain percentage of zero-emission trucks each year. By 2035, the board estimates at least 20% of these trucks on the road would be electric.

“This will be transformative,” said Paul Cort, an attorney for Earthjustice’s Right to Zero campaign. “At some point, these manufacturers are going to kind of realize it doesn’t make sense to be making zero emission trucks and combustion trucks to serve the same market.”

The new rule is a big jump from the one the board had previously proposed, which would have ensured at least 4% of these trucks on the road were electric. Environmental groups complained the rule was not strong enough, and board members heard them.

Regulators will take public comments on the new rule for the next 30 days, with a final vote from the board expected in June.

California already has similar rules for sales of passenger vehicles. But truck manufacturers have said it’s not fair to apply similar rules to their industry because their customers are investing in vehicles that must return a profit. That’s harder to do with electric vehicles, which cost more than those with gasoline or diesel engines.

Chris Shimoda, vice president for the California Trucking Association, said the group has not officially opposed the rule because it only applies to manufacturers.

“But it’s disheartening to see regulations get stricter when the economy is in freefall and businesses are in survival mode,” Shimoda said, referring to the economic downturn prompted by the restrictions put in place to slow the spread of the coronavirus. “In the face of a generational recession, we’d urge the Air Board to exercise caution.”

Delivery vans and work trucks are just a small fraction of total vehicles on the road, yet they are one of the largest sources of air pollution in the transportation sector. That’s because these trucks travel many more miles than passenger cars. And many of them use diesel engines, which have more power but produce more pollution than gasoline engines, according to Jimmy O’Dea, a senior vehicles analyst with the Union of Concerned Scientists.

California has two of the largest ports in the world in Los Angeles and Long Beach, with heavy duty trucks spewing harmful pollutants as they haul freight to and from warehouses in the Inland Empire. The American Lung Association’s State of the Air report for 2020 said seven of the 10 most ozone-polluted cities in the U.S. are in California, with 98% of its residents living in counties with poor air quality.

“It’s incredibly concerning,” said Anthony Victoria, communications director for the Center for Community Action and Environmental Justice. “We have families with high levels of cancer, high levels of respiratory illnesses, many of these people live next to rail yards where there are thousands of trucks passing through every day.”

Q&A: With Rock-Bottom Prices, Will the Oil Industry Recover?

What Would You Name the New Central Unified High School?