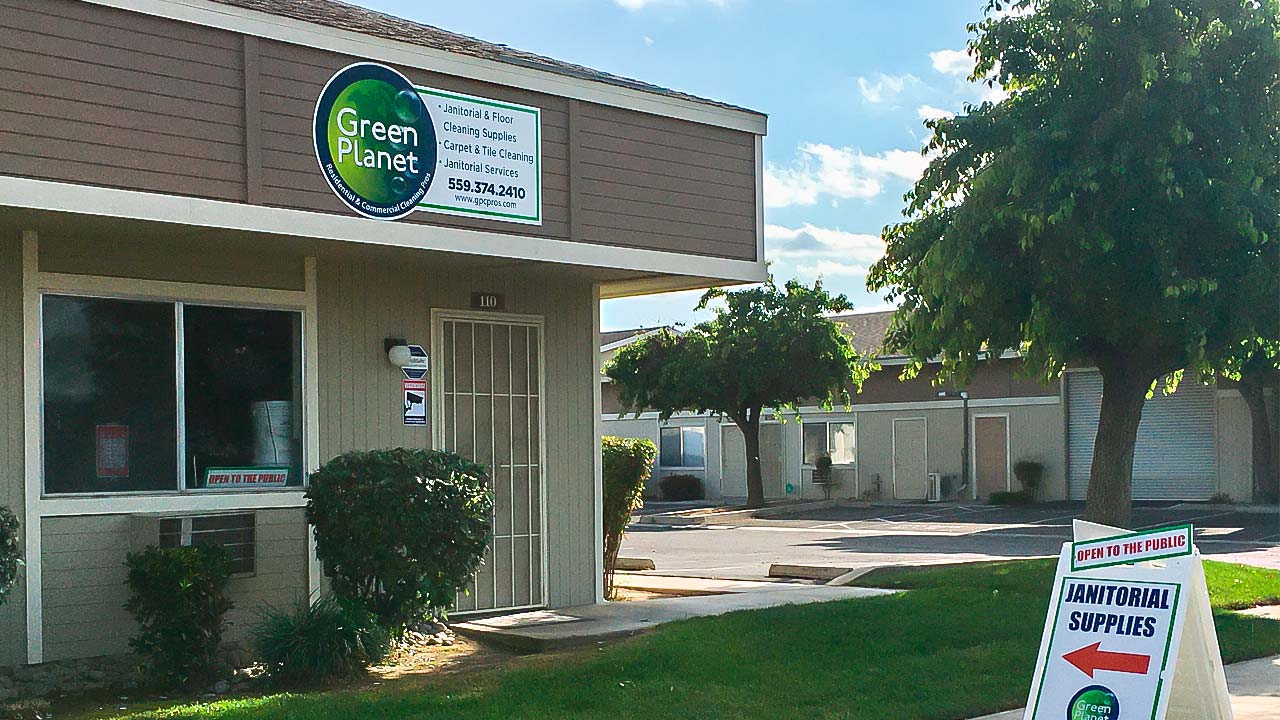 A Clovis business owner with a checkered past has received the city’s first citation for violating an emergency anti-price gouging ordinance.

Police issued the citation on March 18. The penalty is $1,000 per violation.

Paul Greer, 43, named in the citation, is listed as the owner of the business on his LinkedIn page.

“I have no idea what you are talking about,” Greer told GV Wire when asked about the citation.

Clovis police did not provide information about what Green Planet charged for the products, or what they sold for before the order went into effect.

The case was is forwarded to the Fresno County District Attorney’s office.

According to court records, multiple law-enforcement agencies, and newspaper stories, Greer has a criminal past.

In 2011, Greer was sentenced to eight years in prison after pleading guilty to 58 felony counts in Santa Clara County related to a fraudulent scheme from his towing business, B & C Towing. The counts include attempted grand theft, perjury, and embezzlement.

According to Bay Area newspaper reports at the time, Greer and his father Vincent Cardinalli Sr. would alter car ownership records, filing phony lawsuits for towing and storage fees.

“They are worse than Bernie Madoff,” Judge Gilbert Brown was quoted in a Jan. 7, 2011 story in the San Jose Mercury News at their sentencing.

According to California Dept. of Corrections records, Greer was released from prison in 2014 after serving nearly four years.

On March 26, Serpa issued an anti-price gouging order, forbidding prices to be increased by more than 10% of the March 16 price for products. The order lasts until it is rescinded by Serpa.

Anti-price gouging ordinances are also in place in the state, the city of Fresno, and many other local jurisdictions.

However, the local ordinance expired 30 days later, on April 16 and has not been renewed. Since price gouging is illegal, the practical effect is the city cannot enact local fines (up to $10,000) until the order is renewed by the council or decreed by an emergency order from the city manager. Fines can still be levied by the state.

The Fresno City Council will vote to extend the price gouging ordinance to the end of the COVID-19 emergency at its meeting on Thursday.

According to the Fresno County District Attorney’s office, they have received 230 referrals countywide on price gouging allegations.

[This story has been updated to include Greer’s background and information from the Dept. of Corrections, and to include a special Fresno City Council meeting to extend the price gouging ordinance.]
Related Topics:ClovisCOVID-19Green PlanetPaul Greerprice gouging
Up Next