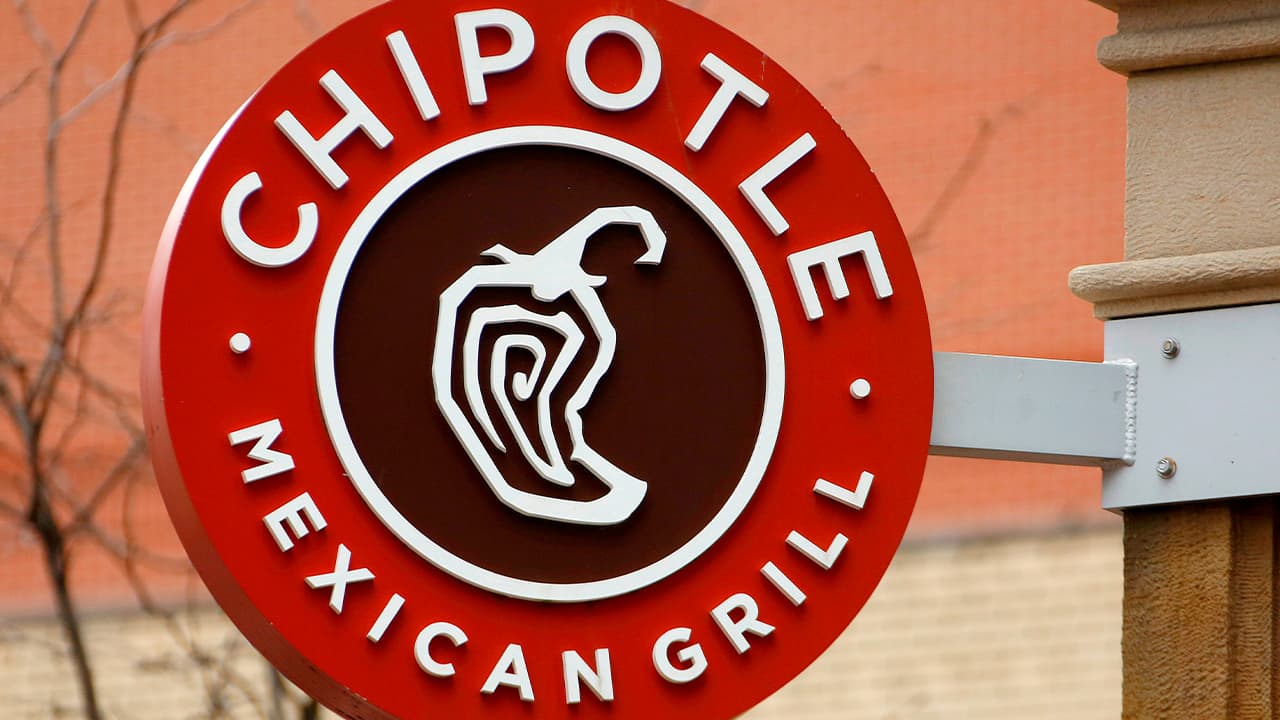 LOS ANGELES — Chipotle Mexican Grill Inc. agreed Tuesday to pay a record $25 million fine to resolve criminal charges that it served tainted food that sickened more than 1,100 people in the U.S. from 2015 to 2018, federal prosecutors said.

The fast food company was charged in Los Angeles federal court with two counts of violating the Food, Drug, and Cosmetic Act by serving adulterated food that in some instances caused outbreaks of norovirus, which causes diarrhea, vomiting and abdominal cramps, at restaurants. The virus is spread easily by people mishandling food.

The company admitted that poor safety practices, such as not keeping food at proper temperatures to prevent pathogen growth, sickened customers in Los Angeles and nearby Simi Valley, as well as Boston, Sterling, Virginia and Powell, Ohio.

Federal prosecutors said the fine was the largest in a food safety case.

Outbreaks of Norovirus Began in August 2015

“Chipotle failed to ensure that its employees both understood and complied with its food safety protocols, resulting in hundreds of customers across the country getting sick,” U.S. Attorney Nick Hanna said in a statement. “Today’s steep penalty, coupled with the tens of millions of dollars Chipotle already has spent to upgrade its food safety program since 2015, should result in greater protections for Chipotle customers and remind others in the industry to review and improve their own health and safety practices.”

Outbreaks of norovirus began in August 2015 when 234 consumers and employees at a Chipotle in Simi Valley became ill. An employee who vomited was sent home, but the illness was not reported internally, as required, and food safety procedures weren’t implemented until two days later after multiple customers reported becoming ill.

Over the course of nine days in December 2015, 141 people reported norovirus type illnesses after visiting a Chipotle restaurant in Boston. Prosecutors said that outbreak was likely caused after an employee was ordered to continue working after vomiting in the restaurant.

In July 2018, nearly 650 people were sickened after dining at a Chipotle restaurant in Powell, Ohio. That outbreak was tied to bacteria that proliferates when food is not kept at proper temperatures.

Related Topics:Chipotlefood safety
Up Next

Where Are Fresno COVID Antibody Tests? Health Officer: 'I Emailed the State.'