Health Officer: 'I Think We Will Be on Track' for Fresno Reopening May 7 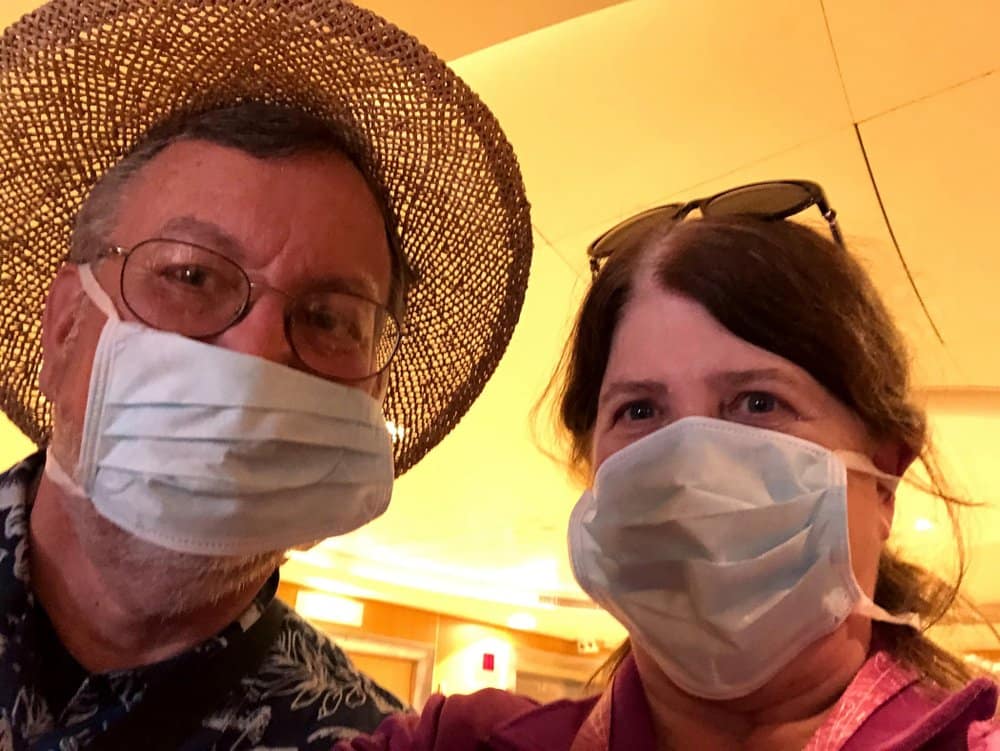 The city of Fresno’s shelter-in-place order goes until the first Wednesday in May.


“It would make me comfortable to say we have 1,000 negative tests every day.” — Dr. Rais Vohra, interim Fresno County health officer
Mayor Lee Brand extended the shelter-in-place order to May 6 based on modeling that indicated COVID-19 cases will peak in late April.
Fresno County’s Health Officer, in response to a question Friday from GV Wire said: “I don’t think it’s out of the ballpark.”

How Many Tests Are Needed?

The Fresno County Health Department says it is doing a couple of hundred tests for COVID-19 a day.
During a teleconference, interim Fresno County health officer Dr. Rais Vohra said that a May 7 reopening was possible.
“I think we’re, we’re getting there, you know, I think we’ve probably got a few hundred tests a day going on right now. I think that we will be on track,” Vohra said.
“In the next few weeks, it would make me comfortable to say we have 1,000 negative tests every day. And, hopefully, it won’t be 50 people a day that are new. But, if we get a dozen new cases a day, then that’s something that my contact tracing team can follow up on.”

The Associated Press reports that before stay-at-home orders are lifted, the nation’s public health agencies want to be ready to douse any new sparks of coronavirus infection — a task they say could require tens of thousands more investigators to call people who test positive, track down their contacts, and get them into quarantine. 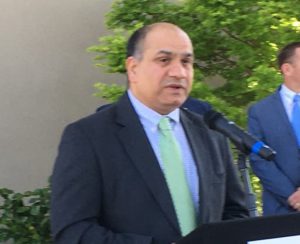 To address the shortage of help, governments are weighing whether to enlist people with little to no experience in public health, including the Peace Corps volunteers, furloughed social workers, and public health students. San Francisco is training librarians, medical students and people who work for the city attorney’s office.
The extra workers would help conduct testing, isolate sick cases, and trace everyone those sick people had contact with.
The U.S. government has funneled about $800 million to states for coronavirus response work that can include contact tracing.
On top of hundreds of staff sent to states to help with coronavirus work, the CDC has already assembled “community protection teams” of six to 12 people each to do contact tracing and investigate tools that could help with it. Some have already been deployed to states where virus spread has been relatively low.

Apple and Google announced a joint effort on April 10 to help public health agencies worldwide leverage smartphones to contain the COVID-19 pandemic.
New software the companies plan to add to phones would make it easier to use Bluetooth wireless technology to track down people who may have been infected by coronavirus carriers.

The idea is to help national, state and local governments roll out apps for so-called “contact tracing” that will run on iPhones and Android phones alike.

The technology works by harnessing short-range Bluetooth signals. Using the Apple-Google technology, contact-tracing apps would gather a record of other phones with which they came into close proximity.

The idea of using technology to help is welcomed by the Fresno County Health Department.
“We’ll also need to change our processes and use whatever resources and technical solutions we have to help ourselves do this,” Vohra said. “We’re already looking to other countries that have really aggressive contact tracing in place and aggressive testing in place as models that we can follow from.”
(The Associated Press contributed to this story.)

Lockdowns Ease Worldwide, but Political Heat Rises in Us