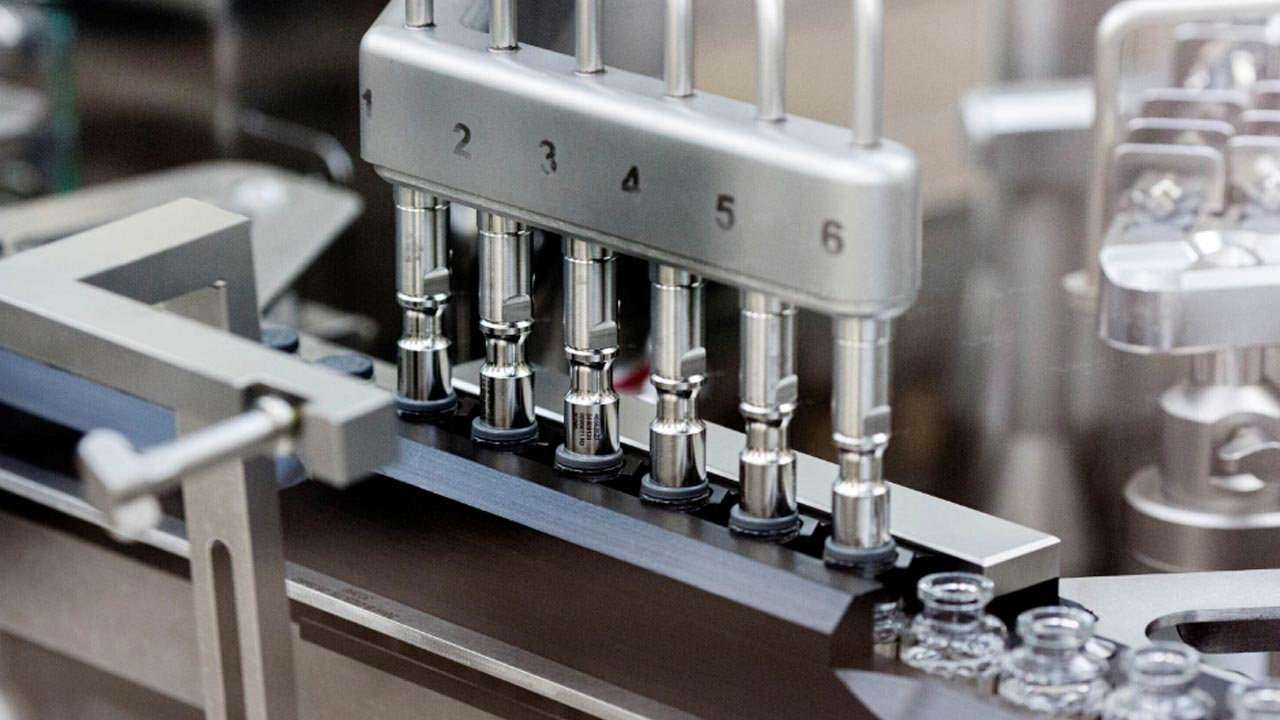 It’s a four-syllable drug we may need to all learn by next month: “remdesivir.”
GV Wire spoke with the UCSF-Fresno doctor leading a local study on the drug. Dr. Eyad Almasri says he’s already given the drug to four patients, and the hospital has only had it in stock for a week.
“It is emerging as probably one of the most promising drugs (against) COVID-19,” Almasri said in an interview Thursday.

According to UCSF-Fresno, remdesivir, a novel antiviral drug, was originally developed in 2002 for the first SARS and was tried on Ebola in 2014. Remdesivir has shown promising results treating COVID-19 in laboratory studies but hasn’t been validated on a wide scale for patients.

“Everyone is hoping that the drug will save many of our patients. But, but it’s still too soon to tell,” said Almasri. “We have to approach this in a scientific way, not our feelings.”
The Gilead Sciences drug has shown promise against other coronaviruses in the past. More than half of a group of severely ill coronavirus patients improved after receiving the antiviral drug, although there’s no way to know the odds of that happening without the drug because there was no comparison group, doctors reported on April 10.
Almasri acknowledged the need for science to take the lead: “Obviously we all have our own biases when we are dealing with our patients, so I want my patient to get better.”

The April 10 results were for 53 patients, ages 23 to 82, hospitalized in the United States, Europe, Canada, and Japan. Thirty-four of them were sick enough to require breathing machines.

All were given the drug through an IV for 10 days or as long as they tolerated it.

After 18 days on average, 36 patients, or 68%, needed less oxygen or breathing machine support. Eight others worsened.

“I have anecdotal improvement, one of the first patients who was placed on the drug is getting better,” said Almasri. He continued, “But I have to warn you that (after) the standard of supportive care and a week of mechanical ventilation support, anyone else could have also gotten better, so I don’t want to attribute this to the drug.”
Almasri said he’s so far reserving the limited doses he has available for the patients exhibiting severe COVID-19 symptoms at Community Regional Medical Center and Clovis Community Hospital.

Data on trial testing of patients with moderate symptoms is expected in May.

CNBC reported that Gilead Sciences shares surged by more than 15% in after-hours trading Thursday after details leaked of a closely watched clinical trial of the company’s antiviral drug remdesivir, showing what appears to be promising results in treating Covid-19.
The University of Chicago’s phase 3 drug trial found that most of its patients had “rapid recoveries in fever and respiratory symptoms” and were discharged in less than a week, health-care publication STAT News reported.
Gilead’s clinical trial results involving patients with severe cases of the virus are expected this month.
UCSF-Fresno’s Dr. Almasri believes he sees a light at the end of the tunnel.
“I’m hoping that very soon, this drug will be approved, and it will be widely available.”
(The Associated Press contributed to this story.)