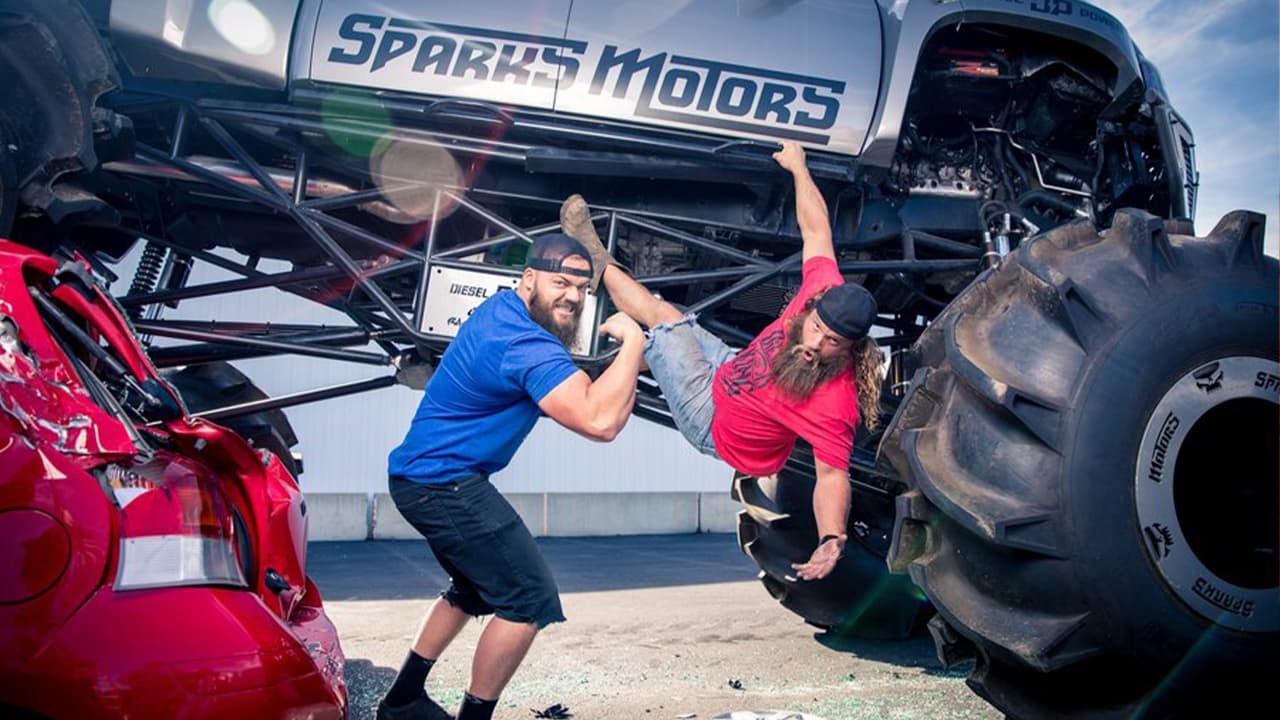 OGDEN, Utah — The stars of the “Diesel Brothers” reality TV show are appealing a federal court ruling requiring them to pay $848,000 to the U.S. government and a Utah county over pollution law violations.

On the Discovery Channel show, the crew modifies vehicles and gives away customized diesel trucks in sweepstakes.

In the ruling, most of the money would go to the federal government, with $90,000 earmarked for the Davis County Tampered Diesel Truck Restoration Program. The judge also ordered a permanent injunction barring the defendants from further violations.

The Utah Physicians for a Healthy Environment started the legal battle in 2016 after seeing smoke-spewing trucks on the television show. The group later sued under the Clean Air Act, which allows people to seek civil damages against violators.

The doctors group demonstrated that those on the show caused irreparable injury by increasing the amount of pollutants breathed by residents, the judge ruled.

The defendants filed their notice of appeal last week with the 10th U.S. Circuit Court of Appeals in Denver. As of Monday, the court had not set a date for a hearing.

“We believe there is a circuit split in law regarding the ability of private parties to bring cases under the (Clean Air Act),” defense attorney Cole Cannon said in a written statement. “Notably the 4th and 9th circuits have different standards of review, and it is our opinion the 10th circuit has not yet ruled on this issue.”

Reed Zars, representing the doctors group, did not immediately respond to a request for comment about the appeal.