Singer Jon Bon Jovi Asks Kindergartners to 'Do What You Can' 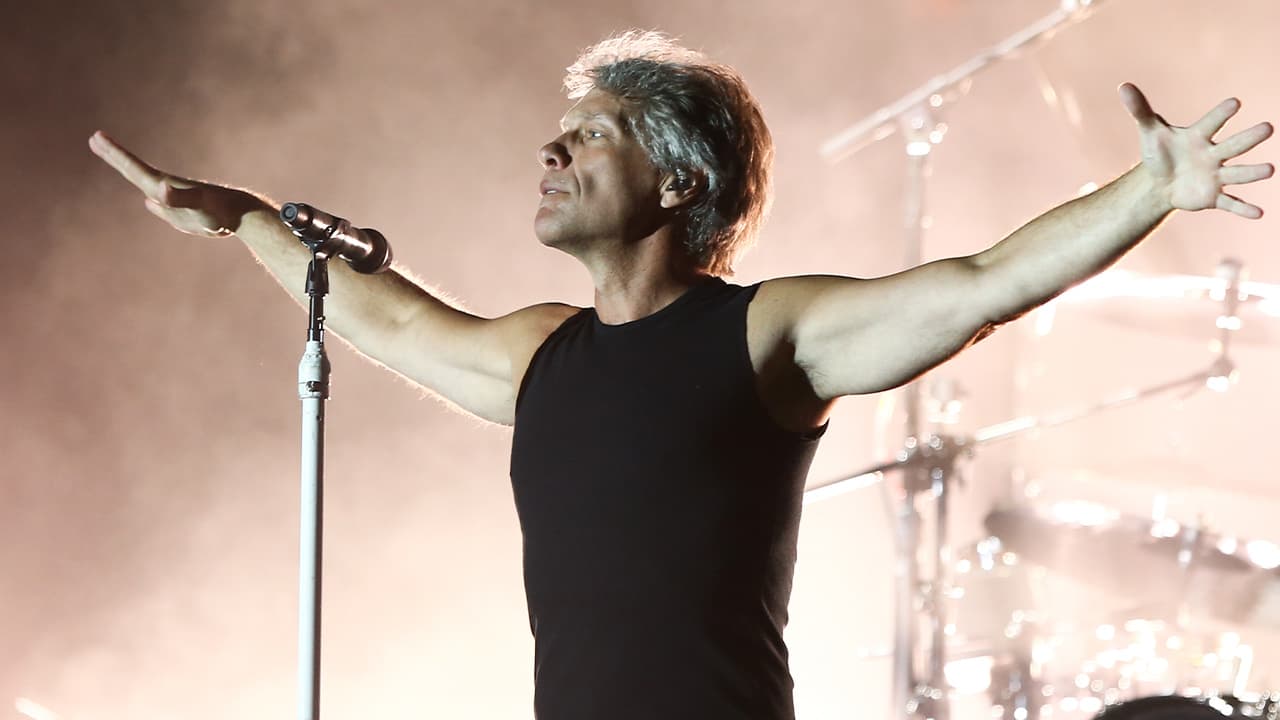 PALM BEACH GARDENS, Fla. — A Florida kindergarten teacher took his virtual classroom to new levels on Monday when rock icon Jon Bon Jovi popped in on a writing lesson about life in the coronavirus quarantine.

Last month, the Grammy award-winning 80s rocker released an incomplete version of “Do What You Can,” which is a ballad about the nation’s battle to contain the virus, and asked fans to submit verses to help complete it, the Palm Beach Post reported.

Michael Bonick, a teacher at Marsh Pointe Elementary School in Palm Beach Gardens and life-long Bon Jovi fan, saw the singer’s invitation and found contact information online for a member of Bon Jovi’s staff. He sent along his students’ writings about being stuck at home in quarantine.

A staffer replied that Bon Jovi wanted to meet the kids, and he popped onto their laptop screens at 10 a.m. Monday.

So far, the singer has received thousands of proposals online, some of which he works into performances of the song that he broadcasts online from his home in New Jersey.

‘They Loved Every Minute of It’

As the 20 kindergartners — and their parents — watched, Bon Jovi strummed an acoustic guitar and sang out three kindergartners’ writing prompts about life in quarantine, each one touching on themes of idleness and isolation.

After singing eight lines ending with, “My parents try their best/But I can tell that they’re stressed,” he congratulated the author, a boy named A.J.

“You’re a rock and roll star,” he said. “We wrote this one together, me and you buddy.”

Bonick made the homework assignment last week and encouraged the young children to write about where they are and who they are with. He said the recurring theme was being stuck at home, which is fine because he wants the young writers to document their lives in such an extraordinary time.

A lifelong Bon Jovi fan, Bonick had seen the singer’s invitation to fans to propose their own lyrics for “Do What You Can.”

“They were blown away,” Bonick said. “They loved every minute of it.”