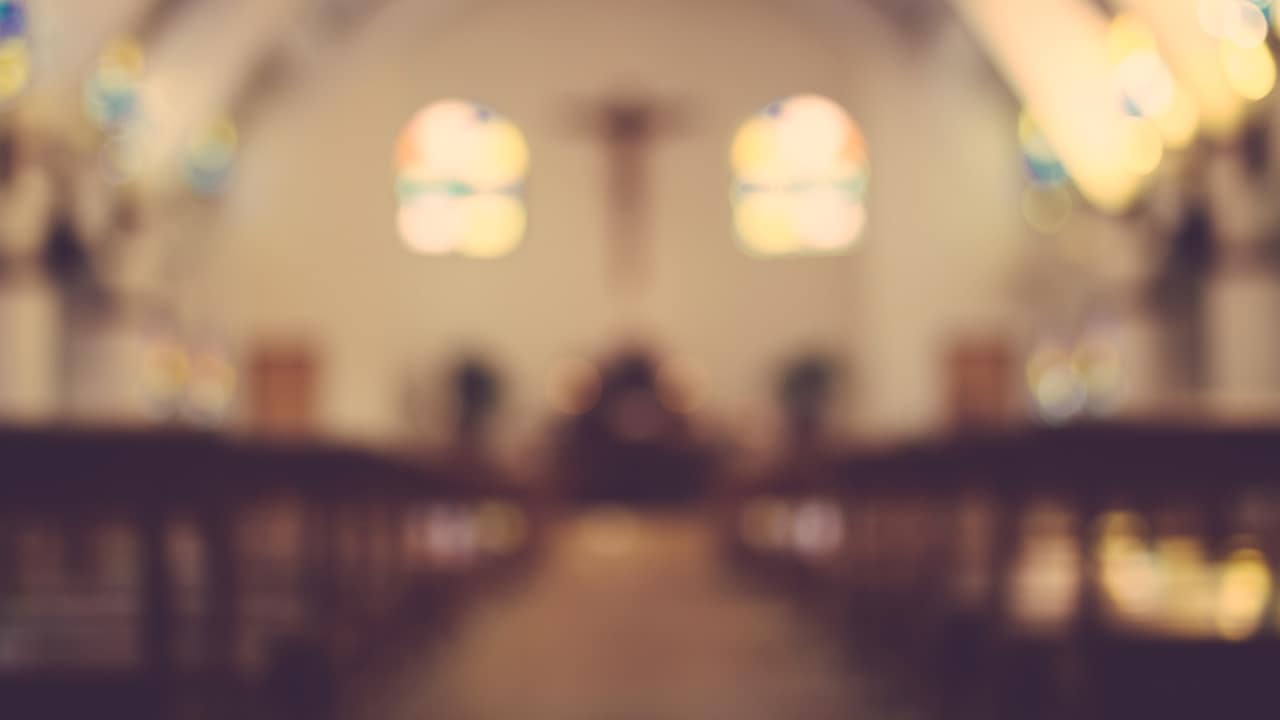 RIVERSIDE — Three Southern California churches that want to keep their doors open during the coronavirus outbreak sued Gov. Gavin Newsom and other officials on Monday, arguing that social distancing orders violate the First Amendment right to freedom of religion and assembly.

The suit seeks to block Newsom’s month-old stay-at-home order and two county orders designed to slow the spread of COVID-19 by having people mostly stay at home, closing businesses except for those deemed essential and barring group gatherings.

The suit, filed in the federal court for the Central District of California, also names state Attorney General Xavier Becerra and officials of San Bernardino and Riverside counties.

The suit seeks to block Newsom’s month-old stay-at-home order and two county orders designed to slow the spread of COVID-19 by having people mostly stay at home, closing businesses except for those deemed essential and barring group gatherings. The orders don’t list houses of worship among the critical infrastructure where face-to-face contact is permitted.

A message to the governor’s office seeking comment was not immediately returned.

One plaintiff, James Moffatt, senior pastor at Church Unlimited in Indio, was fined $1,000 for violating Riverside County’s order by holding a Palm Sunday service, according to the lawsuit.

Moffatt “believes that Scripture commands him as a pastor to lay hands on people and pray for them, this includes the sick,” the suit said. “Moffatt also believes that he is required by Scripture to baptize individuals, something that cannot be done at an online service.”

Also named are a parishioner and the head pastor of Shield of Faith Family Church in Fontana and the senior pastor of Word of Life Ministries International in Riverside, which usually has 20 to 30 regular attendees, according to the suit.

The churches argue that the state and local orders are overly broad and that they can practice safe social distancing in the same manner as grocery stores and other outlets that are considered essential services and allowed to remain open.

“The state does not get to dictate the method of worship to the faithful,” said Harmeet K. Dhillon, chief executive of the Center for American Liberty, a California nonprofit organization that filed the suit. The lawsuit argues that the orders are unconstitutionally broad.

“If a Californian is able to go to Costco or the local marijuana shop or liquor store and buy goods in a responsible, socially distanced manner, then he or she must be allowed to practice their faith using the same precautions,” she said in a statement.

The center was founded in 2019 by Dhillon, who is on the Republican National Committee that helps steer the party’s platform and election strategy.

“I believe the suit has merit,” said John C. Eastman, a professor of law and community service at Chapman University in Orange.

“Obviously, stopping a pandemic is a compelling government interest” but the issue is whether the orders are narrowly tailored enough to meet the strict scrutiny required of laws dealing with religion, Eastman said in an email.

“Services with only a single family in a pew, and spaced three pews apart, with everyone wearing masks and gloves, would accomplish the government’s purpose in a much less draconian way,” he said.

Only a very few churches in California have refused to stop holding in-person services. The largest Roman Catholic dioceses have begun streaming services online. On Easter Sunday, several churches held drive-in services for congregants who listened on their car radios from parking lots.

On Friday, a federal judge refused to allow a small church in Campo, Abiding Place Ministries, to gather for Easter Sunday services. The judge rejected a request for a temporary restraining order sought by the church, which has sued San Diego County for banning public or private gatherings on public health grounds.

U.S. District Judge Cynthia A. Bashant, citing a U.S. Supreme Court ruling, said the right to freedom of religion doesn’t “include the right to expose the community … to communicable disease.”

San Bernardino County has nearly 1,000 reported cases of the coronavirus and more than 30 deaths. Riverside County has reported nearly 1,800 cases and 50 deaths. California has more than 24,000 cases of COVID-19 and nearly 750 deaths, according to a tally by Johns Hopkins University.

Elsewhere, states and local governments have differed on whether houses of worship must meet social distancing rules. Some states have provided a degree of exemption for religious activity.

In Kansas, a coronavirus outbreak led a fight by Gov. Laura Kelly to limit religious and funeral services to no more than 10 people in advance of Easter. After a legislative council overturned her executive order, the Kansas Supreme Court upheld it Saturday.

Rodney Howard-Browne, a Florida-based charismatic Christian pastor who prayed over Trump in the Oval Office in 2017, has vowed not to stop services and encouraged worshipers to shake hands despite experts identifying that behavior as an easy way to spread the virus.

In Louisiana, pastor Tony Spell was warned by police Tuesday after holding a service that attracted hundreds and flouted a state ban on mass gatherings. Spell, who has claimed that his services also heal cancer and HIV, said that he would not permit “any dictator law” to stop worship.

AP Source: Obama to Endorse Biden in Video on Tuesday

New Trump Panel to Explore Path to Reopening US Economy