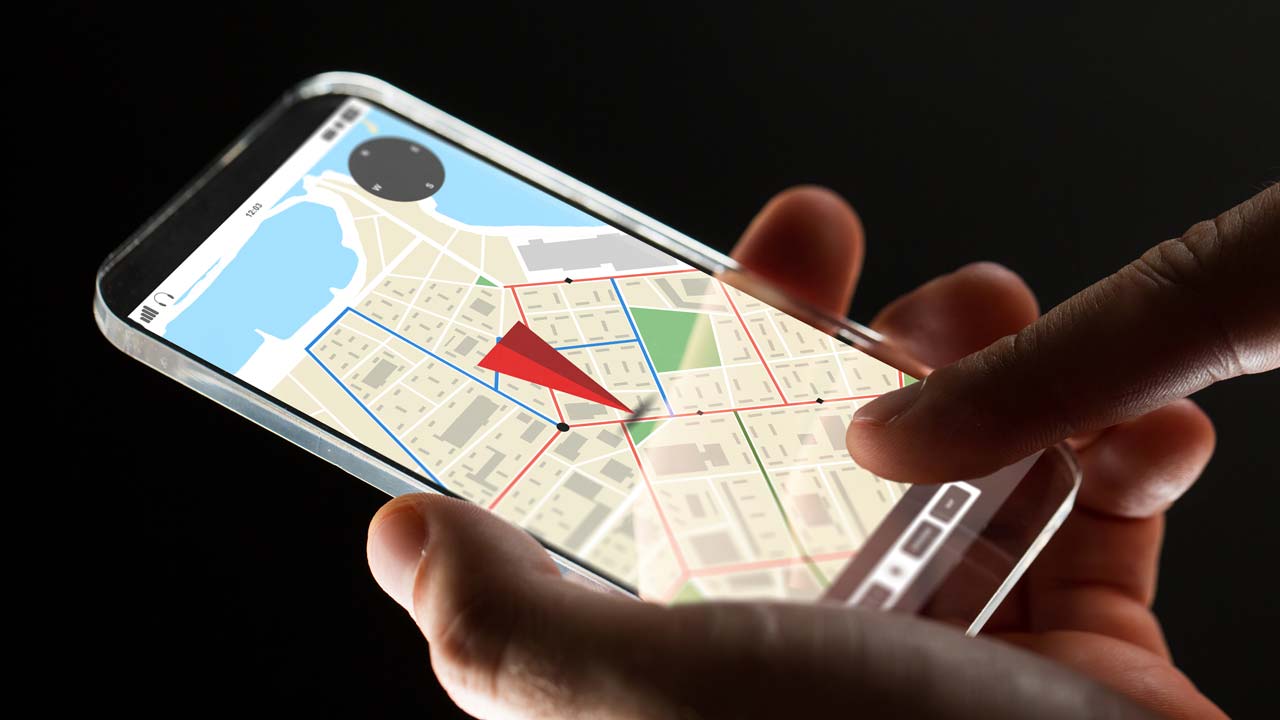 Apple and Google have announced a joint plan to help contain the spread of COVID-19 by using mobile phone location tracking.

The companies plan to add new software to phones, making it easier to use Bluetooth wireless technology to track down people who may have been infected by coronavirus carriers. The idea is to help national, state and local governments roll out apps for so-called “contact tracing” that will run on iPhones and Android phones alike.

Using Phones to Trace Contacts with People Who Are Infected

Using the Apple-Google technology, contact-tracing apps would gather a record of other phones with which they came into close proximity.

Such data can be used to alert others who might have been infected by known carriers of the novel coronavirus, typically when the phones’ owners have installed the apps and agreed to share data with public-health authorities.

No such apps have yet been announced in the United States, but Gov. Gavin Newsom of California said Friday that state officials have been in touch with the companies as they look ahead at how to reopen and lift stay-at-home orders.

“We were on the phone just this morning, for example, with Apple,” he said at a news conference.

Apps Already Used in Some Countries

Singapore and China are already using phone apps to try to contain the pandemic. Britain, Germany and Italy are developing their own tracing tools and the Czech Republic says it will release its app after Easter.

Privacy and civil liberties activists have warned that the apps need to be designed so governments cannot abuse them to track their citizens. Apple and Google said in a rare joint announcement that user privacy and security are baked into the design of their plan.

The technology might serve as a stopgap until there is widespread testing for the novel coronavirus, which in the U.S. remains limited after production problems and limited federal coordination of the tests’ production and distribution.

“It’s not a replacement for just having widespread testing, which would be more accurate,” said Tiffany Li, a visiting law professor at Boston University who studies privacy and technology. “But clearly we have a huge shortage of tests.”

But Li noted it could still lead to numerous mistaken alerts — for instance, if someone were in full protective gear or in an adjacent apartment while physically close to an infected person.

Bluetooth signal tracking, as Google and Apple plan to use it, can protect privacy far better than other options such as GPS or cell-tower based location data, which allow centralized authorities access to the information.

Asked about the Google-Apple effort at his daily news briefing, President Donald Trump called it “very interesting,” but expressed concern that “a lot of people worry about it in terms of a person’s freedom. We’re going to take a look at that.”

Pam Dixon, executive director of the World Privacy Forum, said a conversation with Apple’s senior director for global privacy, Jane Horvath, assured her that the initiative will protect people’s privacy.

Sensitive information will stay on individual phones in encrypted form — no personally identifiable data would be collected — and alerts would be handled by public health agencies, not the tech companies, according to briefing paper seen by The Associated Press. It says location data for users won’t be used and the identity of people who may have been infected will be protected by encryption and anonymous identifier beacons that change frequently.

“I think they’ve taken care of some of the really big problems,” Dixon said, noting the companies say they can turn off the system when it’s no longer needed. “The government is not going to have identity information of those testing positive.”

Security experts note that technology alone cannot effectively track down and identify people who may have been infected by COVID-19 carriers. Such efforts will require other tools and teams of public health care workers to locate people in the physical world, they say. In South Korea and China, such efforts have included the use of credit-card and public-transit records.

The Czech app will use both Bluetooth technology and geolocation data from wireless carriers and banks to create “memory maps” that trace the movement of infected people. That will help them identify others they came into close proximity with in the five to 10 days before they tested positive.

The Google-Apple solution will be voluntary — or opt-in — according to company officials.

Some Coronavirus Stimulus Checks Delivered, IRS Says. How to Make Sure You Get Yours.