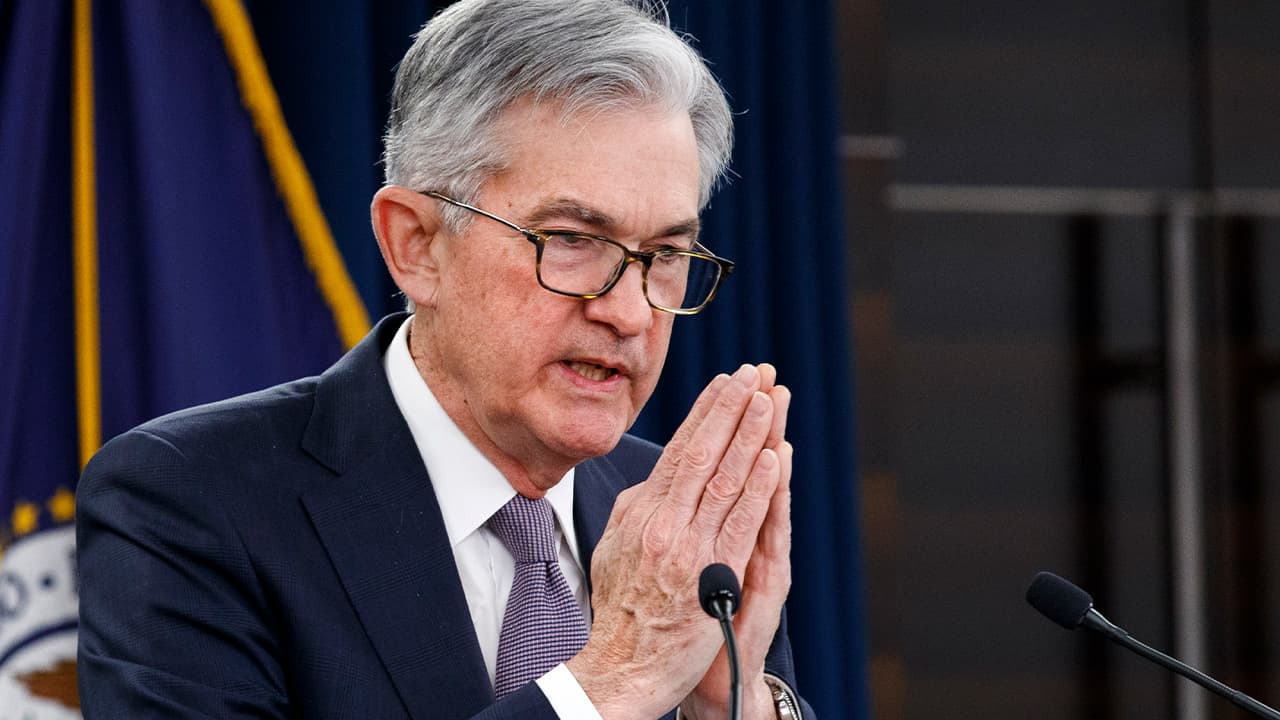 NEW YORK — The Federal Reserve is lifting its lending restrictions on Wells Fargo after some of the bank’s thousands of small business customers were shut out of a program that’s supposed to throw them a financial lifeline.

The Fed’s action will allow Wells to make more loans under the $349 billion Paycheck Protection Program that launched last week as well as the Fed’s own upcoming small business lending program.

The PPP is aimed at providing loans to small businesses shuttered by the coronavirus pandemic in order for them to keep paying employees and cover some overhead expenses. Wells, one of the largest small business lenders in the country, quickly hit its Fed-imposed $10 billion threshold on loans over the weekend.

Wells customers who tried to apply for a loan this week were told the bank was unable to accept more applications, leaving them to scramble to find another bank that would lend to them under the program. But many banks haven’t been accepting applications from new customers.

The Fed, using its supervisory powers over the nation’s banking system, punished Wells Fargo in 2018 for the numerous scandals that plagued the bank. The bank’s employees were caught opening millions of fraudulent accounts in order to meet sales figures, and found bundling auto insurance to auto loans when customers did not need it.

In a statement, Wells Fargo Chief Executive Charles Scharf said he “appreciates” the Fed’s decision, and the bank would expands its PPP program starting this afternoon. The bank has received 170,000 indications of interest from small business owners. Wells is still going to restrict its lending to existing customers, however, who have a business checking account and participate in online banking.

Thousands of small businesses are at risk of failure without a cash infusion. Even those that have laid off their staffs face bills like rent, mortgage payments, insurance, utilities and taxes. Many companies that are still working have lost revenue as their customers turned cautious and canceled orders or projects. As of Wednesday, loan money has yet to start flowing and the banking industry and Small Business Administration were pointing fingers at each other over the delay.

The lifting of the restrictions on Wells’ small business lending is temporary, the Fed said.

Wells had been pushing hard to have its asset cap removed, and its Scharf had made it his top priority to clean up Wells’ poor culture and allow it to move forward.

There were four votes in favor of lifting Wells’ asset cap and zero votes against. Randal Quarles, the Federal Reserve governor in charge of supervision, abstained from the vote.

California to Buy 200 Million Masks a Month Amid Outbreak