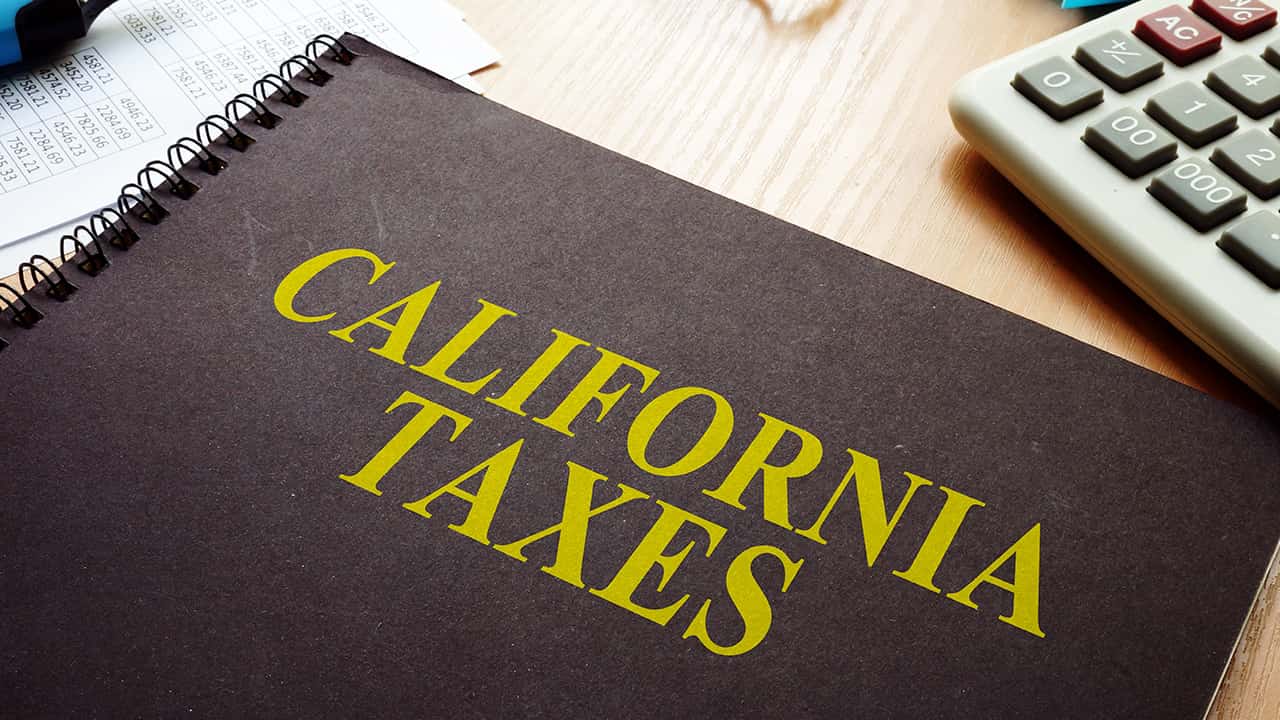 SACRAMENTO — Supporters of a proposed rollback of California’s landmark Proposition 13 announced Thursday they have collected more than 1.7 million signatures, all but assuring it will appear on the November ballot. If approved by voters, the measure would raise property taxes on some businesses by up to $12 billion a year

The Schools & Communities First campaign says it is the most signatures ever collected for a ballot initiative. The campaign needs 997,139 verified signatures to qualify the amendment for the ballot. But by turning in so may signatures, it nearly guarantees the amendment will be qualified.

The amendment would repeal a portion of the 1978 ballot initiative that overhauled how the state taxes property. Since the passage of Prop. 13, California has capped property tax increases at no more than 2% each year on homes, businesses and farmland. Properties are reassessed when they are sold at 1% of the sale price.

Amendment Would Raise Taxes on Commercial and Industrial Properties

The law has been great for property owners, but it has made it harder for local governments and school districts to pay for services because a big portion of their revenue comes from property taxes. This proposed amendment would require California to tax commercial and industrial property based on the market value, raising taxes on those properties by up to $12 billion per year statewide.

The amendment would not apply to homes, farmland and owners of commercial or industrial property with a combined value of $3 million or less.

Supporters say that money would go to cash-strapped public schools, community colleges and local governments. But opponents say it would hurt small businesses who are struggling to survive in a high-cost state, including farmers who would be affected by higher taxes on processing facilities and grocery stores.

Campaign Has Already Qualified a Similar Proposal for the November Ballot

“Now more than ever, we need to support those heroes on the front lines who have been caring for the most vulnerable, educating our children, and keeping Californians safe,” said Alex Stack, communications director for the Schools & Communities First campaign.

The campaign has already qualified a similar proposal for the November ballot. But they are trying to replace it with this one, which would exempt more businesses from the tax increase. Stack says once the newer proposal has been qualified for the ballot, they will formally withdraw the other one.

The campaign gathered the signatures before most of California was locked down because of the COVID-19 outbreak, closing businesses and sending unemployment insurance claims skyrocketing. But the impact has been felt at public schools, too, with “with so many students and families across California not having access to internet or computers” while public schools have been closed, said E. Toby Boyd, president of the California Teachers Association, which supports the amendment.

But opponents say the economic crisis triggered by the outbreak is another reason why voters should reject the tax increase. Plus, while many small businesses don’t own their buildings, their lease agreements require them to pay for maintenance and property taxes.

“It’s clear that the public employee unions behind the largest property tax increase in state history are willing to spend and do whatever it takes to raise the cost of living for working families,” said Rob Lapsley, co-chairman of Californians to Save Prop 13 and Stop Higher Property Taxes, a group that is opposed to the proposed amendment.

Related Topics:Election 2020property taxesProposition 13
Up Next