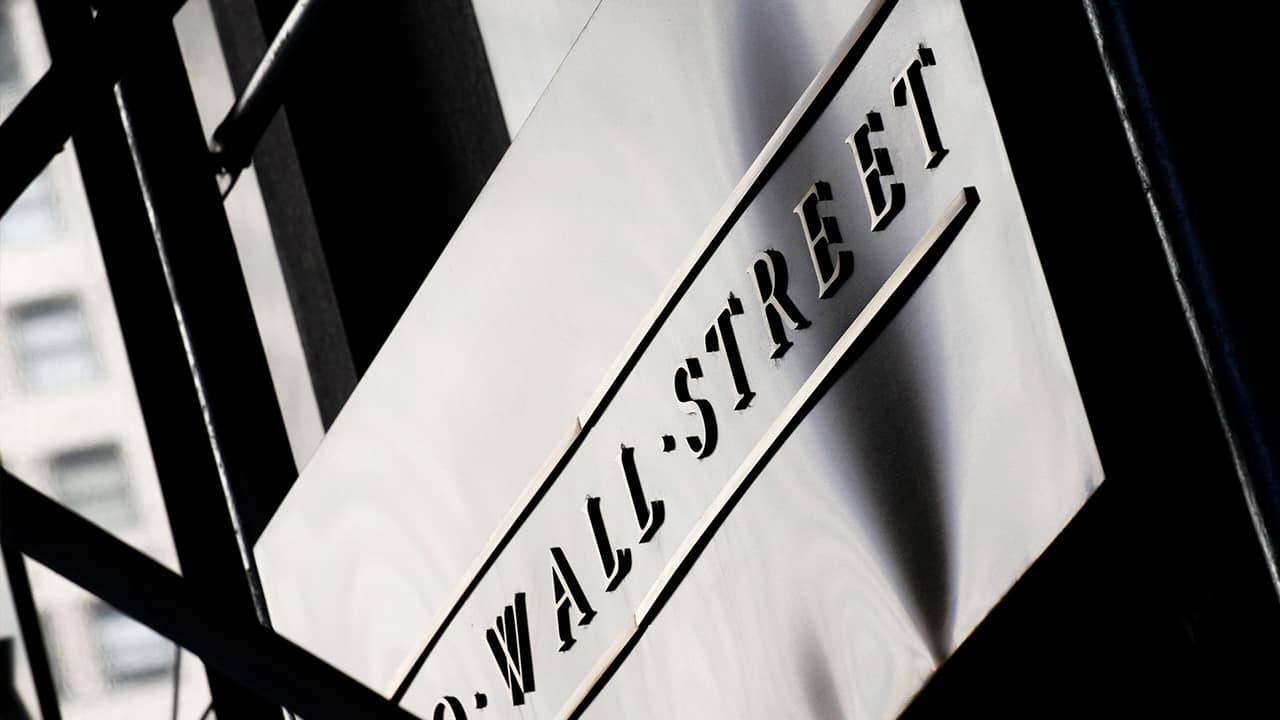 NEW YORK — U.S. stocks joined a worldwide downdraft Wednesday as more signs piled up of the economic and physical pain being caused by the coronavirus outbreak.

The S&P 500 was down over 4.4% at the end of trading as investors remain uncertain about the duration of the virus outbreak and its ultimate impact on the global and domestic economies.

Stocks worldwide have tumbled this year as the coronavirus pandemic forces economies into what is expected to be a steep, sudden recession. The S&P 500 just closed out its worst quarter since 2008 with a 20% loss.

President Donald Trump warned Americans to brace for “one of the roughest two or three weeks we’ve ever had in our country.” The White House is projecting that 100,000 to 240,000 people in the U.S. could die from COVID-19. The governor of Florida issued a statewide stay-at-home order.

Japanese stocks took some of the world’s heaviest losses, down 4.5%, after a survey of business sentiment there fell to its worst result in seven years. Britain’s FTSE 100 fell 3.8% after big banks there scrapped dividend payments, part of a worldwide effort by companies and households alike to conserve cash.

Stocks have tumbled this year as the coronavirus pandemic forces economies into what is expected to be a steep, sudden recession. Businesses are shutting down, people are staying at home in hopes of slowing the spread of the virus and the S&P 500 just closed out its worst quarter since 2008 with a 20% loss.

“The challenge for investors is you don’t know how deep and how wide this downturn may be,” said Rob Haworth, senior investment strategist at U.S. Bank Wealth Management. “It ends up being a true leap of faith that the forecast and the duration of the pandemic will be accurate.”

A report on Wednesday said that private U.S. employers cut 27,000 jobs last month, which was actually much milder than the 200,000 that economists were expecting. The survey from payroll processor ADP used data from the week ending March 14, which was before the number of people seeking unemployment benefits exploded to a record. Economists continue to expect Friday’s more comprehensive jobs report from the government to be dismal.

Another report showed that U.S. manufacturing activity contracted in March, reversing after two months of slight growth. The reading, though, was not as bad as economists expected.

The number of infections keeps rising, which worsens the uncertainty. The United States has more than 189,000 cases, according to a tally by Johns Hopkins University. That leads the world, which has more than 877,000 confirmed cases.

For most people, the coronavirus causes mild or moderate symptoms, such as fever and cough that clear up in two to three weeks. For some, especially older adults and people with existing health problems, it can cause more severe illness, including pneumonia, and death.

Stocks had cut some of their severe losses in recent weeks as Washington swooped in with aid for the economy and markets.

The S&P 500 jumped nearly 18% in just three days last week as Congress struck a deal on a $2.2 trillion rescue package for the economy and the Federal Reserve promised to buy as many Treasurys as it takes to get lending markets running smoothly.

House Democrats are already collecting ideas for a possible fourth round of aid for the economy, including extended unemployment benefits and spending on infrastructure. President Donald Trump has tweeted his support for a $2 trillion infrastructure package, but top Republicans in Congress say they first want to see how well their just-approved programs do.

President Donald Trump has tweeted his support for a $2 trillion infrastructure package, but top Republicans in Congress say they first want to see how well their just-approved programs do.

The S&P 500 was down 4.8%, as of 3:30 p.m. Eastern time. All 11 sectors that make up the index lower. Among the few gainers were Kroger, Dollar General and other companies selling day-to-day essentials that households are stocking up on to ride through stay-at-home orders.

On the losing end was Macy’s, whose 7.4% drop Wednesday brought its loss for 2020 so far to 73%. So much of the company’s market value has vanished that it’s getting removed from the S&P 500 index of big U.S. companies. S&P Dow Jones Indices is skipping its index of medium-sized stocks and placing Macy’s into its index of small stocks, the S&P 600, effective on Monday.

“There are more worries now about this rippling through dividend payments and cutting back on the income investors are getting,” said Jeffrey Kleintop, chief global investment strategist at Charles Schwab.

The yield on the 10-year Treasury dropped to 0.62% from 0.70% late Tuesday. A bond’s yield drops when its price rises, and investors buy long-term Treasurys when they’re fearful because they see U.S. government bonds as having virtually no risk of default

Benchmark U.S. crude oil held relatively steady slightly above $20 per barrel, after it dropped by roughly two thirds in the first three months of the year.

Related Topics:coronavirusstocksWall Street
Up Next