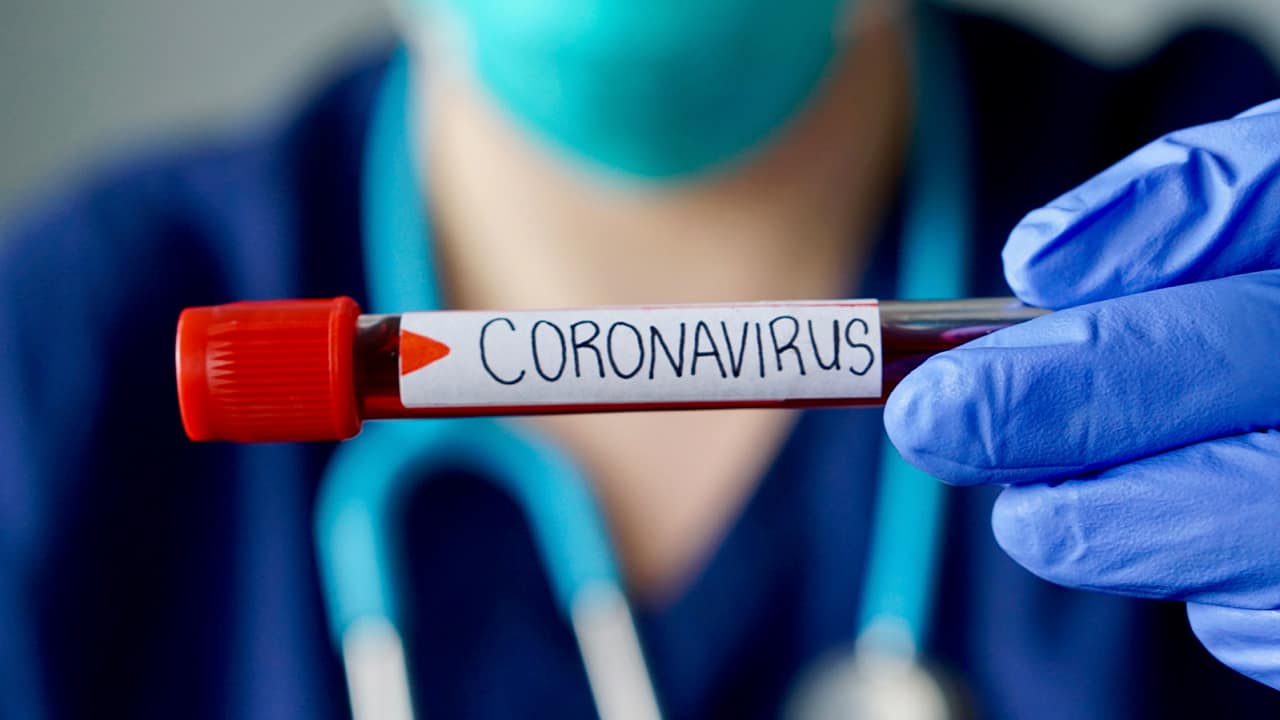 LOS ANGELES — Nearly 60 patients and staff members of a Southern California nursing home have tested positive for the coronavirus and two residents have died in what may be the state’s largest outbreak at a single facility, authorities said Tuesday.

As of Tuesday, 51 residents and six staff members had tested positive, Raymundo said. Two patients have died, including an 82-year-old woman who had existing health problems.

While testing continues, Cedar Mountain Post Acute Rehabilitation in Yucaipa has been told to assume that all of its patients have the COVID-19 virus, San Bernardino County Department of Public Health Director Trudy Raymundo said at a news conference.

The nursing home, which has some 90 beds, isn’t accepting new residents or discharging any and the facility has been closed to visitors under Gov. Gavin Newsom’s two-week-old stay-at-home order, Raymundo said.

As of Tuesday, 51 residents and six staff members had tested positive, Raymundo said. Two patients have died, including an 82-year-old woman who had existing health problems.

That represents the single largest outbreak in the county, which has reported a total of 125 virus cases and four deaths.

Raymundo said on Tuesday, an expert from the state public health department visited the nursing home to offer advice on infection control, including isolation measures and use of protective equipment.

On Tuesday, there were more than 8,200 cases and at least 173 deaths reported in California, according to data kept by Johns Hopkins University.

Yucaipa, Located 72 Miles East of Los Angeles, Has About 54,000 Residents

“The people who are most threatened are people in my age group.” — Rep. Paul Cook

The U.S. Centers for Disease Control and Prevention has said that nursing home populations are at the highest risk of being affected by COVID-19 given the “congregate nature” and the fact that many residents have chronic medical conditions.

Yucaipa, located 72 miles east of Los Angeles, has about 54,000 residents and has a large population of retirees along with nursing and convalescent facilities and senior citizen mobile homes.

U.S. Rep. Paul Cook, who represents the area, said conditions are “in perfect alignment for a bad scenario” and said he would try to emphasize to his colleagues and to the White House the importance of dealing with it.

“The people who are most threatened are people in my age group,” said Cook, who is 77.

Cook said he and others had told themselves: “God almighty, I hope that it never breaks out in a convalescent home and this is what has happened.”

“It could be serious today and even worse tomorrow if we don’t do our jobs,” he said. “We’ve got to make sure that this does not spread … One person could very well go out and give it to 50 other people.”