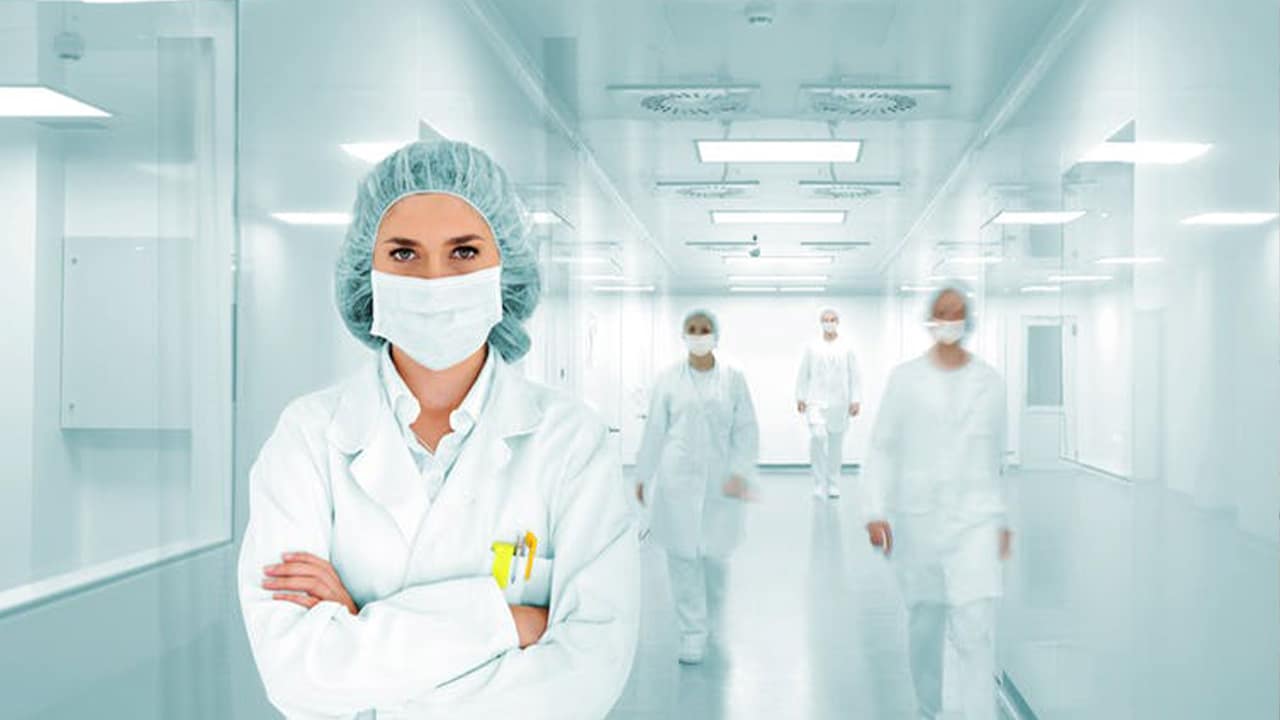 LOS ANGELES — California is recruiting thousands of retired health care workers along with medical and nursing students to help as emergency hospitals that could include sites like the Los Angeles Coliseum and other sports arenas handle an anticipated flood of coronavirus patients, Gov. Gavin Newsom said Monday. “The number of pending tests out there is extraordinarily frustrating because of the delay in getting that information back into the system, into the patient’s inbox,” he said. “Tens of thousands of tests have been conducted, but we do not have the results yet.”
The state’s largest county, Los Angeles, counted more than 300 new cases and seven deaths in the last day. It will be important this week to see if cases double or triple over short periods to better predict the peak of infections, county Public Health Director Barbara Ferrer said. County officials are predicting a peak at the end of April.
“The truth of the matter is, none of us really know,” Ferrer said of the timeline . “We’re all making a best guess.”
On Monday, Mayor Eric Garcetti said the number of county cases had jumped by 16 percent in one day to nearly 2,500, with 44 deaths.
Last week, Garcetti had said if the trend continued, the cases in Los Angeles could double every two days, putting LA on par with New York City’s outbreak in five days.
But he tempered the warning on Monday, noting that predictions were difficult, in part because social distancing could reduce the rate of increase.
While the number of cases will continue to rise, “we may start to flatten the curve, I hope, through everything we are doing,” Garcetti said.

With social distancing measures giving the state time to increase hospital capacity and obtain scarce and much-needed supplies such as ventilators and masks and rubber gloves for healthcare workers, the state was trying to add the personnel necessary to cope with an expected crush of cases. FILE – In this March 20, 2020, file photo, extremely light traffic moves along the 110 Harbor Freeway toward downtown during mid-afternoon in Los Angeles. Los Angeles is half the size of New York City but has a disproportionately small fraction of the coronavirus cases and deaths as the nation’s largest city. The same goes for California when compared with New York state as a whole, which is the current epicenter of the outbreak in the U.S. (AP Photo/Mark J. Terrill, File)

Nursing schools have complained that hospitals halted clinical rotations during the virus outbreak and that has prevented students from getting the clinical experience they need to graduate.
“This urgency is why we are left disappointed that there is still no clear pathway forward for the thousands of nursing students who can no longer move forward with their education,” said Robyn Nelson, nursing school dean West Coast University.
David Miller, research director for SEIU-United Healthcare Workers West, one of the nation’s largest hospital worker unions, said inexperienced or retired staff could perform triage and send critical cases to acute care facilities, where experienced workers could be transferred.
“It’s either going to work as well as it can or not work well,” Miller said. “It’s definitely the right thing to do. The hard thing is making sure we get patients into the right setting.”
Veronica Harms, spokeswoman for the Department of Consumer Affairs, said they were working on getting waivers in place to increase the health care workforce.
To help prepare for a wave of patients, National Guard troops set up beds in the sprawling Los Angeles Convention Center, converting it from a site that normally hosts meetings, trade shows and exhibitions into a field hospital.
There also were discussions about putting beds at the LA Coliseum, home to the 1932 and 1984 Summer Olympics, as well as the Oakland Coliseum and Sleep Train Arena in Sacramento, Newsom said. A man walks alone while crossing Green Street in the North Beach neighborhood of San Francisco, Saturday, March 21, 2020. Some 40 million Californians are coping with their first weekend under a statewide order requiring them to stay at home to help curb the spread of the coronavirus.(AP Photo/Jeff Chiu)

The 1,000-bed Navy hospital ship Mercy received its first patients Sunday after docking at the Port of Los Angeles, where it is intended to ease pressure on hospitals by taking in people with non-COVID-19 ailments.
Newsom’s announcement came as San Francisco and five surrounding counties extended stay-at-home orders until May 1. On Sunday, President Donald Trump, bracing for a national death toll that could exceed 100,000, bowed to recommendations from public health experts and extended restrictive social distancing guidelines through April.