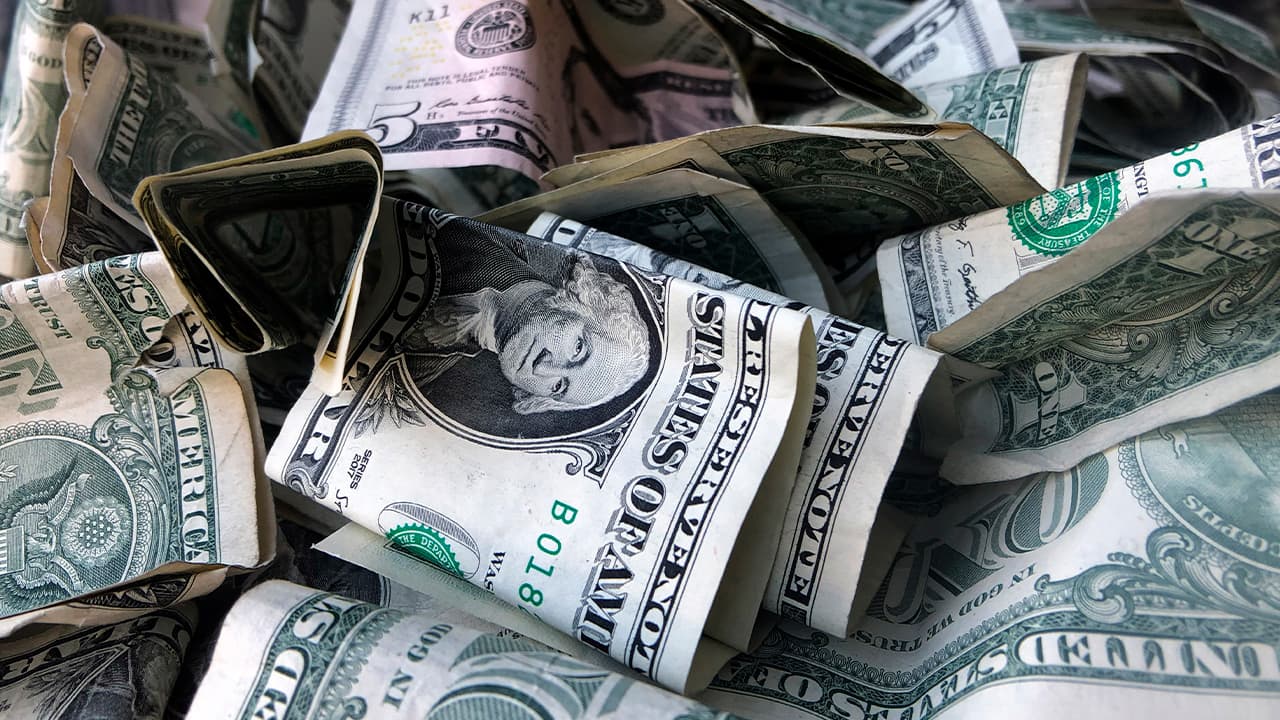 The rapidly expanding COVID-19 pandemic threatens the lives and livelihoods of Californians, but it also lays bare some multi-billion-dollar shortcomings in state government finances that have been ignored for decades, despite many warnings.
The most obvious is the state budget’s unhealthy reliance on taxing the incomes of a relative handful of wealthy Californians. Income taxes generate about 70% of the state’s general fund revenues and about half of those taxes are paid by the 1% of Californians atop the income scale.

Dan Walters
Opinion
Much of their income is generated by capital gains — profits on their investments — and as the Great Recession demonstrated a decade ago, those gains decline or even vanish in an economic downturn, resulting in sharp drops of state revenue.
With the stock market in freefall and the overall economy declining sharply, Gov. Gavin Newsom last week essentially set aside the expansive 2020-21 budget he had proposed in January and directed state agencies to hunker down, citing “a potentially severe drop in economic activity, with corresponding negative effects on anticipated revenues for the upcoming 2020-21 fiscal year and beyond.”
Yes, California has about $20 billion in a “rainy day fund” to cushion the impact, but a major recession will quickly wash it away and the state will probably turn again to borrowing to remain afloat.

The second example of festering finances is the seemingly immense trust fund that pays out pensions to former state and local government employees. The California Public Employees Retirement System took a huge hit in the Great Recession, seeing its investments decline by about $100 billion just a few years after pension benefits had been fattened up.
Thanks to a decade-long economic boom, CalPERS’ investments recouped somewhat and hit a record $404 billion in February. Even so, however, ever-rising obligations meant it still had scarcely 70% of what it needed to meet those obligations.
As capital markets plummeted this month, CalPERS experienced a $64 billion decline from its high as of last Tuesday, thus widening the already large gap between its assets and its potential liabilities.
Finally, there’s the Unemployment Insurance Fund (UIF), which receives payroll taxes from employers and pays out benefits to workers who lose their jobs or see their hours cut back.
Two decades ago, then-Gov. Gray Davis and the Legislature — the same folks who had boosted pension benefits — also increased unemployment insurance payments, but did not raise payroll taxes to pay for them. That left the UIF with scant reserves that were quickly eaten up when the Great Recession struck a few years later. We’re Now in a Big Downturn

The state borrowed $63.8 billion from the federal government to keep benefits flowing, then balked at repaying the loans and the feds raised taxes on California employers to repay the loans. Nevertheless, the UIF continued to languish.
Last year, a federal report said it was in the weakest condition of any state fund and the state Employment Development Department, in a report last May, said, “the current financing structure leaves the UI Fund unable to self-correct and achieve a fund balance sufficient to withstand an economic downturn.”
We’re now in a big downturn and the state will probably have to borrow billions of dollars again to keep unemployment payments flowing.
The common denominator in all three examples is that officialdom ignored many warnings out of political expediency.
It’s too late to fix these self-inflicted financial wounds now. But maybe those we place in office will be more willing to deal with them if and when the current crisis has passed.
CalMatters is a public interest journalism venture committed to explaining how California’s state Capitol works and why it matters. For more stories by Dan Walters, go to calmatters.org/commentary.

Related Topics:California economycoronavirusCOVID-19
Up Next

California Must Make Up Every Missed School Day