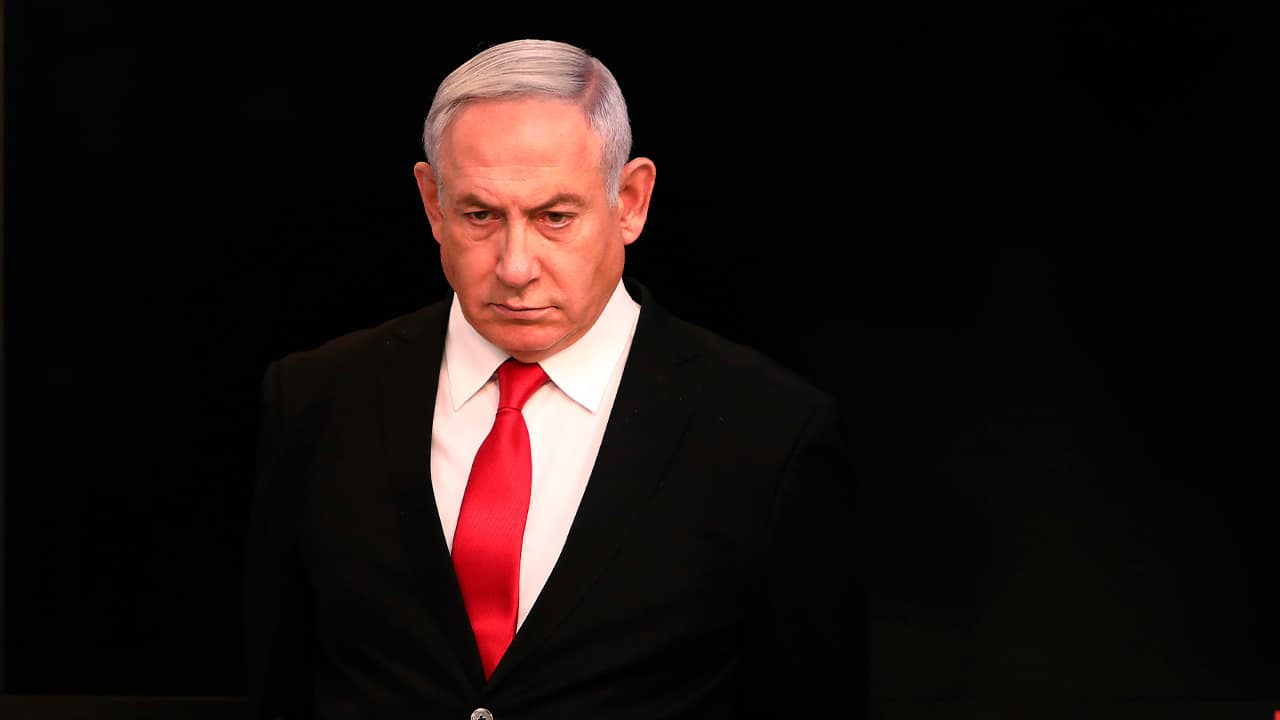 JERUSALEM — Israeli Prime Minister Benjamin Netanyahu’s chief rival was chosen on Thursday as the new speaker of parliament, an unexpected step that could pave the way to a power-sharing deal between the two men as the country grapples with a worsening coronavirus crisis. 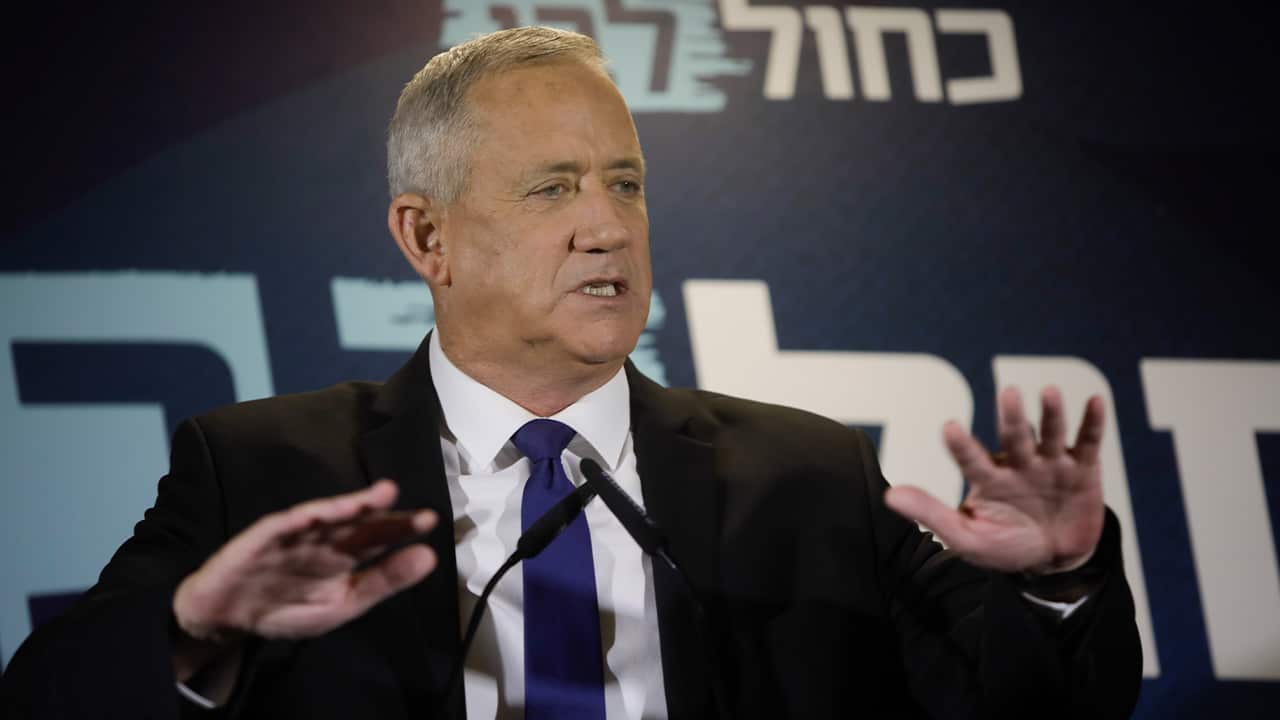 FILE – In this Thursday, Sept. 19, 2019 file photo, Blue and White party leader Benny Gantz delivers a statement in Tel Aviv. For the sixth time in his lengthy political career, Israeli Prime Minister Benjamin Netanyahu has been tasked by Israel’s president to form a new government. This time it’s no mere formality, but rather a daunting endeavor that looks like mission impossible. A unity government between Likud and the Black and White parties, with a rotating leadership, still appears to be the most plausible way out of the gridlock. (AP Photo/Sebastian Scheiner)

Israel’s Channel 12 TV reported that Gantz and Netanyahu had agreed on a broad coalition in which Netanyahu would remain as prime minister and Gantz would become his foreign minister. In September 2021, the two are to swap posts, the report said.
There was no comment from Blue and White, while Likud dismissed the reports as “rumors.”
The political fireworks come just as the government enacted new restrictions requiring Israelis to almost completely stay at home, under threat of fines. Over 2,600 Israelis have been infected by the new virus, with 41 in serious condition. Eight Israelis have died.
For most people, the new coronavirus causes mild or moderate symptoms that clear up in two weeks. For some, especially older adults and people with existing health problems, it can cause more severe illness or even death. The virus is highly contagious and can be spread by those showing no symptoms.
With the country’s coronavirus crisis worsening by the day, Netanyahu has called for an emergency unity government, most recently in a nationally televised speech Wednesday night.
Gantz has previously rejected Netanyahu’s overtures, citing the prime minister’s upcoming trial on corruption charges. Members of Blue and White believe Netanyahu is using the crisis to shield himself from prosecution and expressed skepticism that Netanyahu would keep his word to relinquish power next year.
But after an appeal for unity by the country’s figurehead president, Gantz agreed on Thursday to resume unity talks with Netanyahu.
Netanyahu’s Likud emerged as the largest party in the March 2 election, but along with his smaller religious and nationalist allies, fell short of security the required majority in parliament.

Gantz is backed by a slim majority in the newly elected Knesset and has been pushing for the country’s legislature to continue functioning at such a critical time, even without a permanent government in place.
Blue and White had been marching forward in parliament with planned legislation that could have made Netanyahu ineligible from continuing as prime minister.
Parliament had been expected to approve Meir Cohen of Gantz’s centrist Blue and White party late Thursday as the new Knesset speaker. That would have allowed the bloc to proceed with planned legislation that includes a ban on indicted politicians, such as Netanyahu, from serving as prime minister.
But at the last minute, Gantz vetoed Cohen’s nomination and proposed himself instead. Cohen’s Yesh Atid faction, a member of the Blue and White alliance, planned to skip Thursday’s vote in protest.
Parliament called Thursday’s vote at the order of the country’s Supreme Court. The previous speaker, Yuli Edelstein, resigned in protest Wednesday, after attempting to stall the vote.
Edelstein, a close Netanyahu ally from the prime minister’s Likud party, had cited restrictions on large gatherings due to the spread of the coronavirus in suspending parliamentary activity.
But opponents accused him of clinging to his seat even though he lacked majority support in order to shield his party leader Netanyahu from legislation that would limit his lengthy rule.
Netanyahu’s caretaker government has passed a series of emergency executive measures to try and quell the spread of the new virus. They have included authorizing unprecedented electronic surveillance of Israeli citizens and a slowdown of court activity that forced the postponement of Netanyahu’s own pending criminal trial on serious corruption charges.