Impressive March Rains Continue, but Is Drought Ahead? 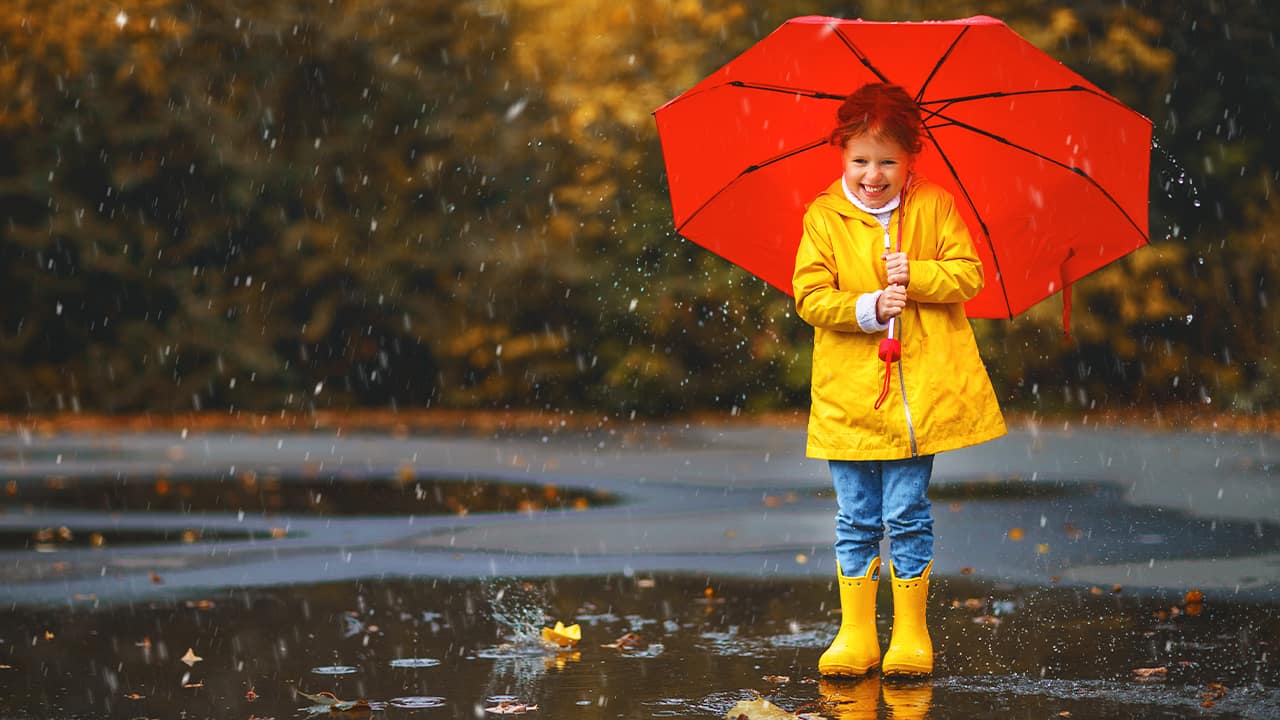 Don’t put away your rubber boots and umbrellas yet.
Although today’s occasional showers in the Fresno area will give way to dry skies on Friday, the National Weather Service in Hanford has revised its forecast to include a chance of showers Saturday afternoon and Sunday.
NWS-Hanford predicts temperatures will be several degrees below normal through Saturday and warm up to nearly normal by Monday.

Fresno received .27 of an inch of rain Wednesday, raising its March total to 2.27 inches. In fact, nearly 40% of Fresno’s total rainfall during the 2020 water year (5.81 inches) has come this month.
The 5,81 inches compare to a seasonal normal of 9.40 inches. Fresno averages 11.50 inches of rain during a normal water year.


Related Story: FID Will Begin Water Deliveries to Growers on May 1

However, April showers could be scarce in the San Joaquin Valley, according to a forecast from National Oceanic and Atmospheric Administration.
“Drought conditions are expected to persist and expand throughout California in the months ahead, and drought is likely to persist in the central and southern Rocky Mountains, the southern Plains, southern Texas, and portions of the Pacific Northwest,” NOAA said in its March 19 spring forecast.