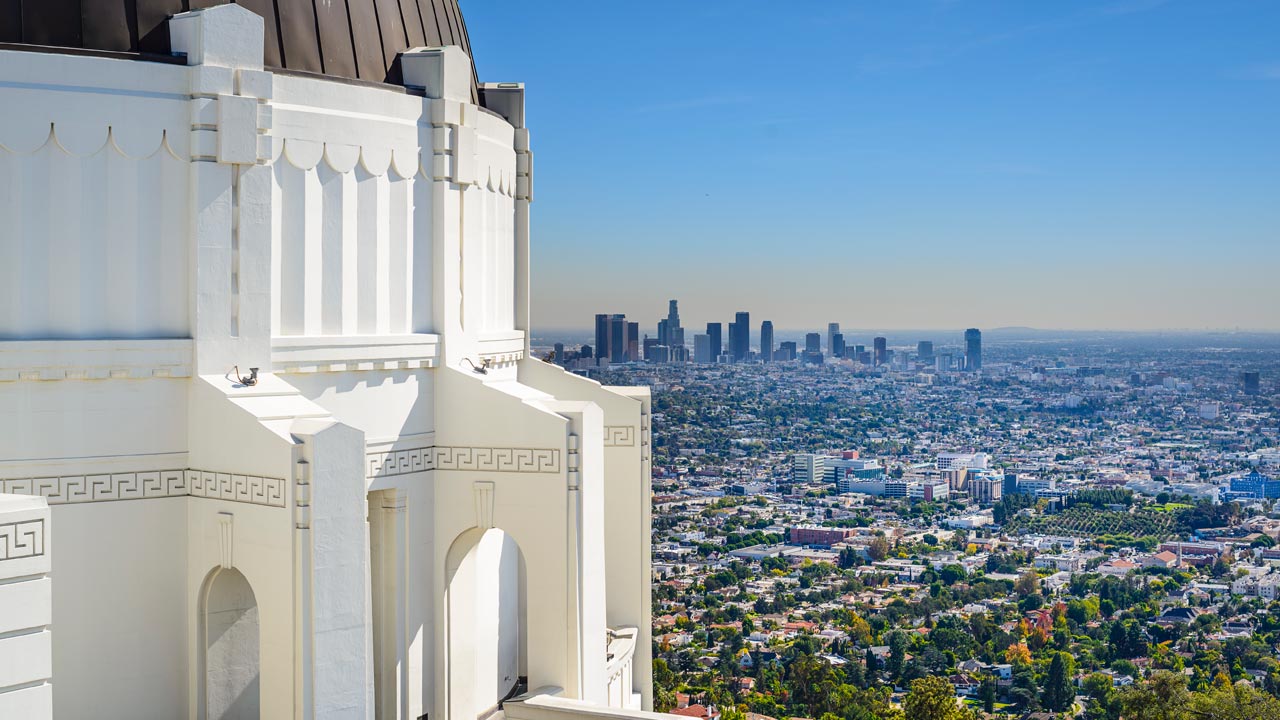 LOS ANGELES — Los Angeles County health officials backtracked Tuesday on their announcement that a child died from coronavirus, saying it’s possible the death was caused by something else. Newsom and Others Take Issue With President Trump’s Stance

“We’re the first city in the nation to lose a child and that is unbearable to me,” he said.
A report last week by the CDC found no coronavirus deaths in the U.S. among people 19 and under. That age group accounted for less than 3% of all hospitalizations.
As with many other communities, Lancaster, a Mojave Desert city of 170,000 north of Los Angeles, has been struggling to find tests and protective gear to deal with the virus. Parris said the city has ordered 100,000 test kits from Europe.
Meanwhile, Newsom and others took issue with President Donald Trump’s announcement Tuesday that he wants the United States “opened up and just raring to go by Easter” — some two weeks away and far sooner than medical experts expect the fast-spreading outbreak will begin to diminish.
Noting that results are still pending for thousands of Californians who have taken the virus tests, the governor said it will take at least until May to determine if quarantine and testing measures have reduced the spread of the virus enough to consider modifying tough stay-at-home orders.
Los Angeles Mayor Eric Garcetti said his city might see a surge in coronavirus cases based on the ferocious outbreak in the New York area.
“We are anywhere from about 6 to 12 days behind what we are seeing in New York City … where more than one American is dying each hour,” Garcetti said Tuesday.
“Everybody is hopeful and some are putting out that hope of us being back in churches by Easter or synagogues by Passover, of restarting the economy in a couple of weeks,” Garcetti said. But in Los Angeles, he added, “we will not be back to that normal in that short period of time. I said to be prepared for a couple months like this.”

A tally by Johns Hopkins University on Tuesday found California cases have topped 2,500, with at least 50 deaths. FILE – In this Feb. 26, 2013, file photo, inmates walk through the exercise yard at California State Prison Sacramento, near Folsom, Calif. Racial disparities have narrowed across the United States criminal justice system since 2000, though blacks remain significantly more likely to be impacted than whites, according to a study released Tuesday, Dec. 3, 2019, by the nonpartisan Council on Criminal Justice. (AP Photo/Rich Pedroncelli, File)

His executive order responded to advocates’ increasingly dire warnings of a lethal danger in facilities holding about 123,000 inmates, some stacked in bunks in dormitories and others paired in cells about the size of a parking space. Newsom did not order any earlier paroles, though his action is likely to speed releases of lower-level offenders from county jails that already have freed hundreds of inmates in response to the pandemic.
Throughout the state, lawmakers pleaded with Californians to abide by local and state stay-at-home orders affecting some 40 million people. While most people and businesses were obeying the orders, there were hints that authorities were losing patience with scofflaws.
Reports of people frequenting beaches and parks without maintaining a safe social distance prompted Newsom to close parking lots at those facilities.
In San Diego, patrolling police were reportedly stopping people from walking on the sand at beaches.
In Los Angeles, the mayor said there have been reports of so-called nonessential businesses ignoring orders to shut down.
While he hopes for voluntary compliance, those ignoring warnings could face misdemeanor charges and the city could shut off the business’s water and electricity, Garcetti warned.
Such businesses are “irresponsible and selfish … it will put all of us at risk,” Garcetti said.