SACRAMENTO — Gov. Gavin Newsom on Monday ruled out releasing violent inmates in response to the coronavirus pandemic, but left the door open to other relief that he said needs to be carefully weighed to avoid worsening the state’s homelessness crisis.

“I have no interest — and I want to make this crystal clear — in releasing violent criminals from our system. And I won’t use a crisis as an excuse to create another crisis.” — Gov. Gavin Newsom

One inmate and five employees in California’s massive prison system have tested positive for the coronavirus, leading to increased pressure on corrections officials to begin releasing some of the state’s 123,000 convicts early.

It’s among topics being discussed by a pandemic task force appointed by U.S. District Judge Kimberly Mueller, who wants answers by Friday.

But earlier releases would bring their own complications as the most populous state struggles to contain an outbreak that has killed 35 residents and brought more than 2,000 cases.

“I have no interest — and I want to make this crystal clear — in releasing violent criminals from our system. And I won’t use a crisis as an excuse to create another crisis,” Newsom said.

“If we start to release prisoners that are not prepared with their parole plans, they may end up out on the streets and sidewalks, in a homeless shelter. If we don’t prepare people to get back on their feet, they may end up in the emergency rooms,” he added. 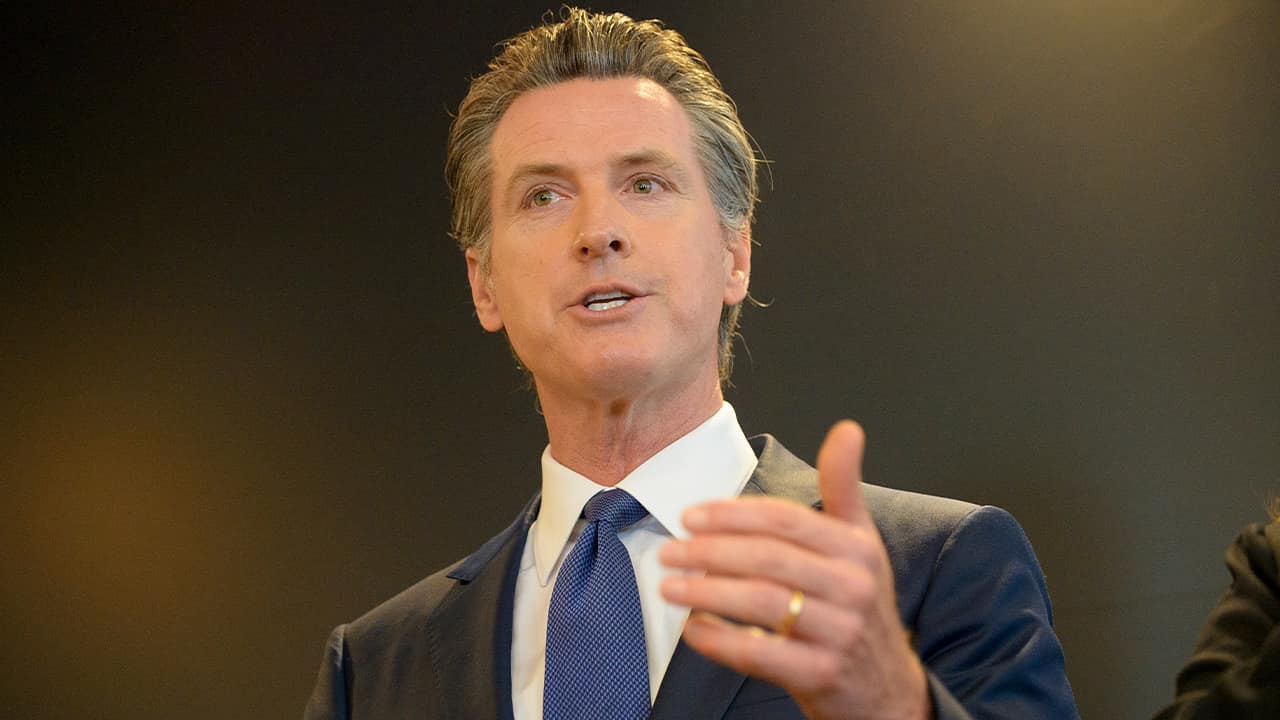 Governor Gavin Newsom speaks to members of the press at a news conference in Sacramento on Feb. 27. Newsom spoke about the state’s response to novel coronavirus, also known as COVID-19. Yesterday, the Centers for Disease Control and Prevention confirmed a possible first case of person-to-person transmission of COVID-19 in California in the general public. (AP Photo/Randall Benton)

Attorney Michael Bien, who represents inmates in some of the largest lawsuits affecting the prison system, is among advocates saying California must free inmates to create enough space for prisoners to socially distance themselves like the rest of the state’s population. The system also needs enough room to isolate or quarantine inmates who show symptoms or test positive for the virus, which is generally spread by sneezing or coughing, he said.

“The only way to do that is to bring that population down,” Bien said. “If they don’t, not only will they have unnecessary and avoidable deaths but they’ll have that among correctional officers, clinicians, their families. We need to start immediately to reduce that risk.”

The American Civil Liberties Union was among more than 40 advocacy groups that joined in a letter last week asking Newsom to free all medically fragile adults and those over age 60 and all inmates scheduled to be paroled through next year.

Bien Said the State Has Plenty of Options

That “allows us greater opportunities to evaluate existing resources, find innovative ways of providing patient care within our facilities, and to lessen the impact on our statewide public health care delivery system,” corrections department spokeswoman Dana Simas said in an email. “Additional measures will continue to be developed based on the rapidly-evolving situation.”

“There’s no need to release anybody who is dangerous to public safety. There are a lot of people who can be released without danger by anyone’s measure. There’s a time-limited opportunity to act.” — Attorney Michael Bien

Hundreds of inmates already have been released from jails in Los Angeles, San Francisco and elsewhere, and Newsom said one answer may be broader releases of lower-level offenders and reduced transfers to state prisons.

“There’s a lot of advocacy in this space saying, ‘Let’s just let out tens of thousands of prisoners,’” Newsom said.

“That’s not the way we will go about this,” Newsom said. “We will do it in a very deliberative way, and to the extent we have to have a release valve … it will be for those nonviolent offenses and we will do it in a very systemic way and we are working in real time with our sheriffs to see what that looks like, and with our folks at the state system.”

Bien said the state has plenty of options, including freeing infirm and older inmates or younger inmates who already were set for parole in the next couple months and should have plans in place for housing and jobs.

“There’s no need to release anybody who is dangerous to public safety. There are a lot of people who can be released without danger by anyone’s measure,” Bien said. “There’s a time-limited opportunity to act.”