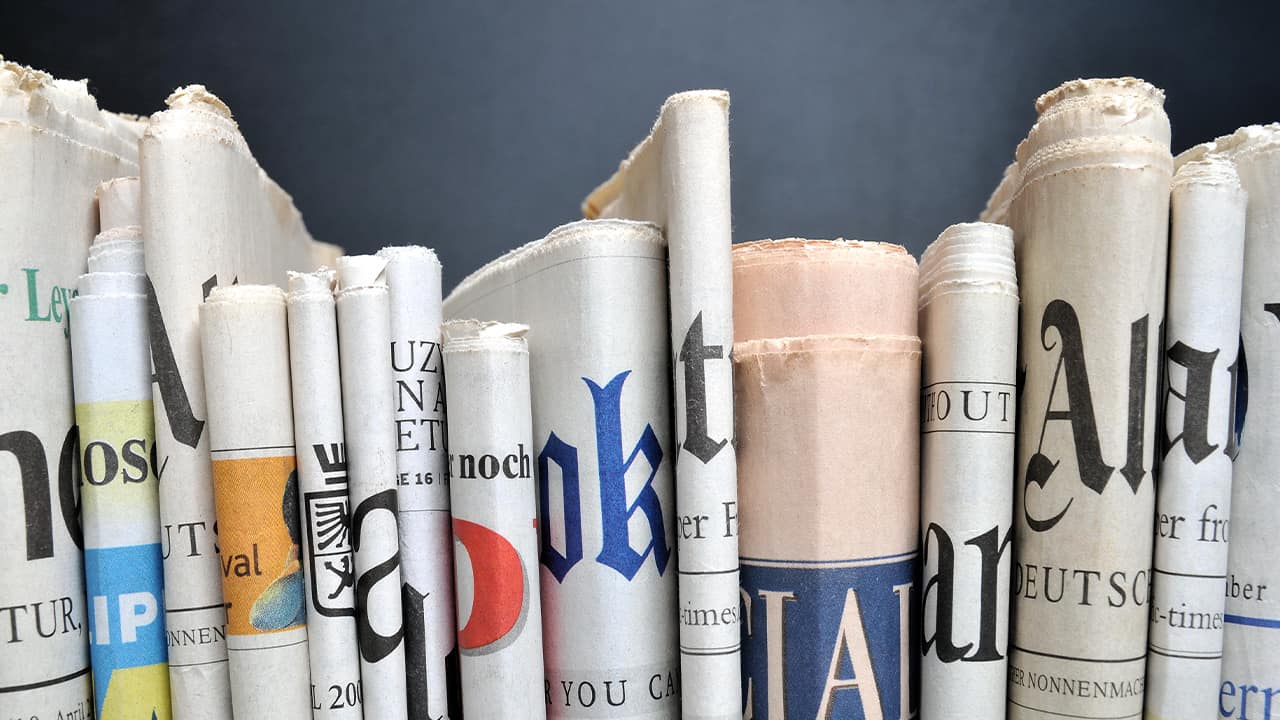 This is Sunshine Week, which pays homage to the principle that the public’s business should be public even though officials often try to keep us in the dark about their unsavory activities.
By happenstance, last week provided Californians with four cogent examples of why independent journalism is a vital bulwark against shenanigans and coverups.

Dan Walters
Opinion
The first involves California’s woebegone bullet train project and Los Angeles Times reporter Ralph Vartabedian, who has broken story after story about the project’s dipsy-doodle financing and management — or, more accurately, mismanagement.
Vartabedian’s latest saga of the train to nowhere describes how employees of the project’s lead contractor, WSP, were disciplined if they “failed to toe the company line” that the project was proceeding smoothly.
“I was told to shut up and not say anything,” Vartabedian quotes Mark Styles, who had been hired by WSP as a senior scheduler in its Fresno office. “I was told that I didn’t understand the political arena the project was in. I told them I am not going to shut up. This is my job.”
Vartabedian wrote, “The atmosphere described by Styles has been corroborated by a half dozen current and former senior officials knowledgeable about the project’s Fresno office.”
The second example comes from the Sacramento Bee and reporter Wes Venteicher, who specializes in the vast state bureaucracy.

His article revealed that the warden of Mule Creek State Prison, Joe Lizarraga, retired with a $433,000 lump sum payment and an $11,500 monthly pension while under investigation for theft and trying to cover up his actions.
Venteicher used the California Public Records Act, a vital tool in uncovering official malfeasance, to obtain a redacted report from the Department of Corrections and Rehabilitation that laid out what Lizarraga had allegedly done.
“The investigation centered on a Sept. 14, 2018, incident at Interfaith Food Bank Thrift Store in Sutter Creek, according to the report,” Venteicher wrote. “Lizarraga removed price tags from winter equipment in the store and then suggested lower prices to a cashier, according to the report.”
Venteicher ‘s article continued, “About two weeks after he visited the store, Lizarraga wrote a personal money order for $125 to dissuade a witness from participating in his criminal prosecution, according to the report.
“On Dec. 24, 2018, he made another bribe attempt using charitable funds from the prison, according to the report.”
Laurel Rosenhall, a CalMatters reporter who specializes in the Legislature, revealed that many lawmakers skirt campaign finance laws by setting up personal charities to which special interests contribute.

Californians Would Have Known Nothing About Them

“A nonprofit run by a California assemblyman has helped fund a literacy organization led by his wife, who, as CEO, was drawing a six-figure salary,” Rosenhall wrote. “Nonprofits run by lawmakers and their staff are hosting fundraisers where lobbyists can mingle at the Disneyland Hotel with politicians, and policy conferences where tech executives can dine in Silicon Valley with legislators shaping California’s laws on data privacy and the gig economy.”
“Much of the money has come from corporations and unions with business before the Legislature, including oil, tobacco and other lobbies whose political contributions are officially or unofficially shunned by the member’s party,” Rosenhall continued.
Finally, Fresno Bee reporter Yesenia Amaro, after a lengthy investigation, reported that a Madera County social worker “intentionally discarded hundreds of child abuse reports last year.”
Amaro also used the Public Records Act to obtain departmental emails about the 357 reports that had been dumped by an unnamed social worker, who’s no longer working for the county.
“While sources said there is no known evidence that any child died as a result, emails show workers feared children suffered more abuse while reports were stuffed in waste bins and gathered dust around the social worker’s desk between September and November last year,” Amaro wrote.
What’s wrong with the situations that Vartabedian, Venteicher, Rosenhall and Amaro describe? Everything, and Californians would have known nothing about them without their digging.
CalMatters is a public interest journalism venture committed to explaining how California’s state Capitol works and why it matters. For more stories by Dan Walters, go to calmatters.org/commentary.

'Toughest Decision I've Made in My Time Here,' Says Mayor