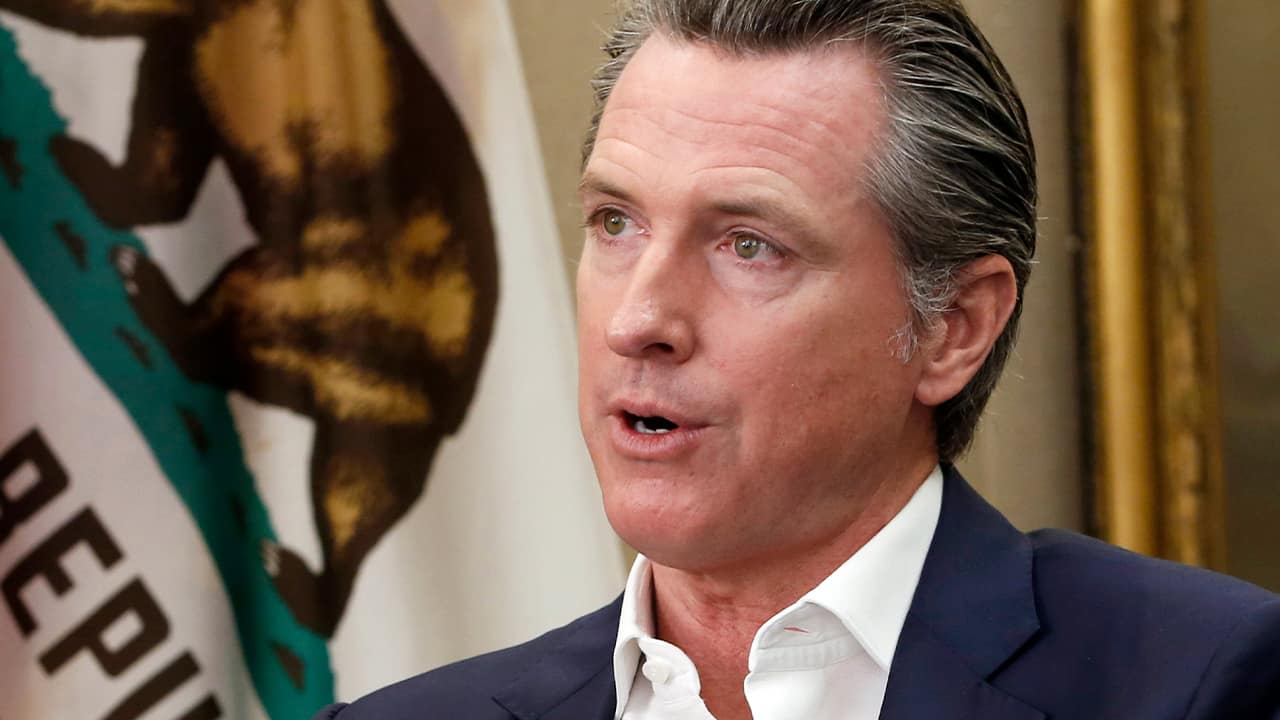 As the coronavirus spreads through California, the restrictions placed on the state’s 40 million residents have varied by county and community, the result of Gov. Gavin Newsom’s early decision to largely allow local governments to set their own rules.
After initially setting statewide guidance to keep crowds under 250 people, the Democratic governor on Monday night restricted all unnecessary gatherings and ordered restaurants to close to dine-in patrons and gyms and movie theaters to shutter. It came after local leaders in Los Angeles and the San Francisco Bay Area had already taken such steps, or even more aggressive ones. He never mandated school closures statewide, though almost every district has shut down.


Newsom’s approach reflects the state’s tradition of “bottom up, home rule authority” and a “reluctance of the state to overstep.” — Tom Hogen-Esch, CSU political science professor

Other governors, such as Democrat Jay Inslee of Washington and Republican Mike DeWine of Ohio, imposed school closures and more restrictive state guidance sooner. Newsom, though, was the first governor to call for self-isolation by people over the age of 65, something President Donald Trump did on Monday.
The severity of the outbreak varies widely. Los Angeles and the San Francisco Bay Area, where six counties have ordered nearly 7 million residents to shelter in place, have the highest number of cases. Other areas of the state, like the more sparsely populated north and Central Valley have seen fewer.
Tom Hogen-Esch, a political science professor at the California State University, Northridge said Newsom’s approach reflects the state’s tradition of “bottom up, home rule authority” and a “reluctance of the state to overstep.”
He added: “But it still doesn’t quite make sense right from a policy standpoint in a crisis.”

Career’s Worth of Crises in 14 Months

Newsom, a former San Francisco mayor and lieutenant governor, took office just 14 months ago but has experienced a career’s worth of crises.
Soon after he took office the state’s largest utility declared bankruptcy under the burden of billions in liabilities from wildfires sparked by its equipment. That was followed by widespread blackouts imposed by California utilities as a defense against more wildfires.

Other State Business Must Continue

Newsom spends his days primarily at the Office of Emergency Services headquarters just outside Sacramento. In an office on the second floor, Newsom and his top health and emergency leaders have been assessing information and making decisions, spokesman Nathan Click said.
He speaks regularly to Vice President Mike Pence and his office is in close contact with officials in Washington state, Click said. He’s constantly on the phone with public health, economic experts and members of the private sector, O’Leary said.
The crisis doesn’t mean other state business stops. O’Leary told the governor’s staff that all attention must shift to four priorities: Coronavirus, bringing Pacific Gas & Electric out of bankruptcy, amending the state budget because of the virus’s effects, and homelessness.
Paulina Vasquez, who works at the California lottery and is a union steward for state workers, told The Sacramento Bee that state workers need more guidance on what to do.
“If we’re nonessential, there’s no reason for us to be out there risking our health and the health of the citizens. I feel like they’re always a day late and a dollar short on these things,” she said.
Newsom planned Tuesday to issue instructions for state workers, including outlining who can work from home.
Democratic Assemblyman Bill Quirk of Alameda County, which is on lockdown, said there’s “no doubt” some regions in the state have more pressing needs than others. He praised Newsom for leaving partisanship behind.
“I have a lot of confidence in the governor and I’m sure he’ll be making good decisions,” he said.

Trump Changes His Tone, Gets Real on the Coronavirus Threat