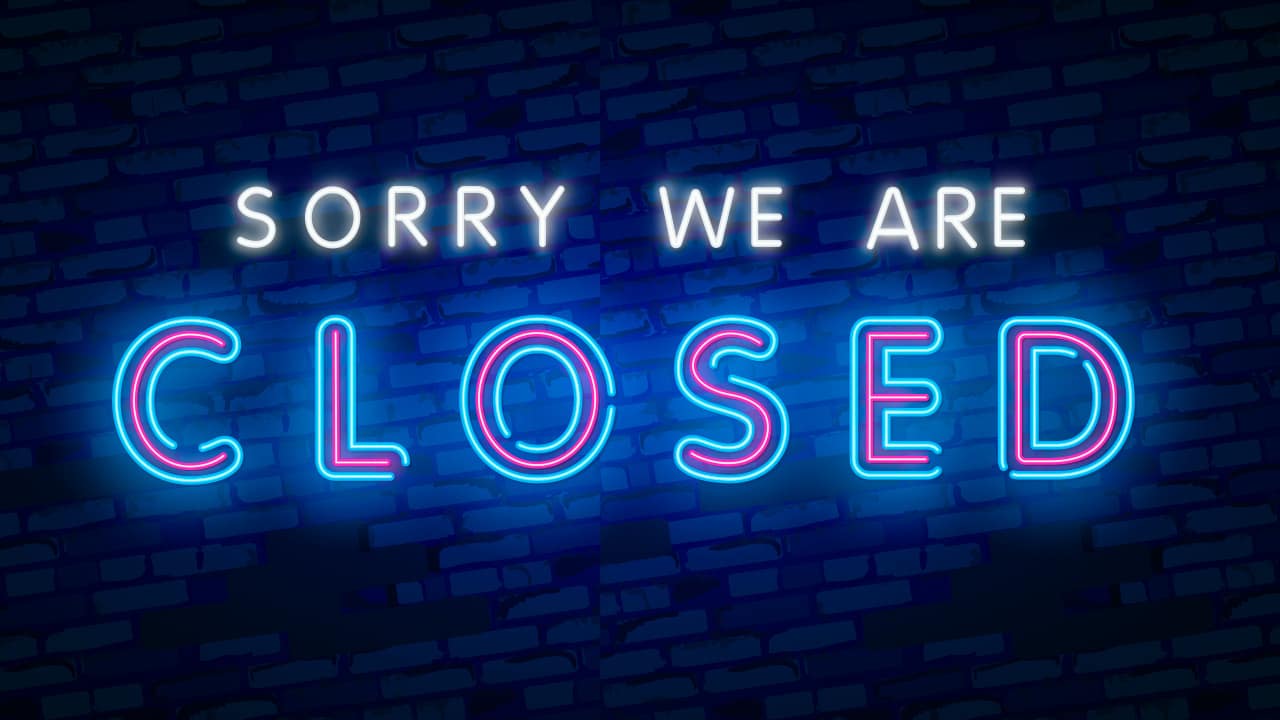 In a public emergency such as the COVID-19 pandemic, state and local laws give great latitude to leaders to do what they must to protect citizens.
For example, the city of Fresno could legally end the sale of beer and liquor, gasoline, and firearms.
The Fresno City Council didn’t talk about such extreme measures Tuesday during an emergency meeting.
But it did vote 7-0 to ratify Mayor Lee Brand’s declaration of a state of emergency in response to the COVID-19 outbreak. During the meeting, Brand said he plans to use the powers to seek state and federal funds, as well as cancel any events at city-owned facilities such as Selland Arena and Saroyan Theatre.
Brand’s proclamation does not specifically list what emergency measures he would take, other than “the City must take all necessary and appropriate action to limit exposure to further infection” and “the City shall apply to all appropriate agencies for relief funding for necessary services, and relief for pubic and private employees lost income.”

The city’s government continues to operate, and things such as City Hall and parks remain open. Buses and trash service is operating as normal.
However, Brand said the city would follow state guidelines to close bars, limit public gatherings to 50 or under, and encourage restaurants to seat at half-capacity.
Several facets of the Fresno area’s entertainment landscape have voluntarily shut down. Sports, including the Fresno Grizzlies and Fresno State, effectively closed operations; movie theaters closed; and several fast-food restaurants announced they will be drive-through or delivery only.

At no time did Brand say he plans to forcibly shutter any businesses. Fresno Police Chief Andy Hall did say he would seek voluntary compliance from bar owners; otherwise, they may be subject to citation or arrest.
The city’s emergency powers are spelled out in Chapter 2, Article 5 of the Municipal Code. It allows the formation of two entities — the Emergency Services Council, which empowers the city council to devise an emergency plan; and an Emergency Services Organization, directed by the city manager, which could carry out such plans.
At its extreme, the Emergency Services Director could, among other things:
— Order the closure of retail liquor stores, discontinue the sale of beer and liquor, close all “beer taverns,” and close “all private clubs” that allow “the consumption of intoxicating liquor or beer.”
— Discontinue selling gasoline or other flammable liquid; close gasoline stations.
— Discontinue selling firearms, ammunition or other explosives, and close stores that sell them.
— Close “any and all establishments and premises where crowds gather or tend to gather.”
— “Order a price or rate freeze on consumer goods or lodging facilities which may have limited availability as a result of an emergency or disaster situation.”
The city’s emergency provision also allows for city staff to engage in emergency duties and not necessarily be compensated for such, and to “Command the aid of as many citizens of this community as he or she thinks necessary” without compensation, but immunity granted to city workers.
Other powers include enacting a curfew, shutting off lights to keep a city dark, and closing roads.
Such declarations would remain in place until amended or repealed by the emergency director, the assistant director, or the city council.
Violators of emergency provisions could be charged with a misdemeanor.

The Fresno County Board of Supervisors unanimously ratified an emergency declaration on Tuesday. According to county code, the emergency decisions are vested with County Administrative Officer Jean Rousseau. However, the powers are more broadly listed than the city of Fresno and do not specifically allow for closures. 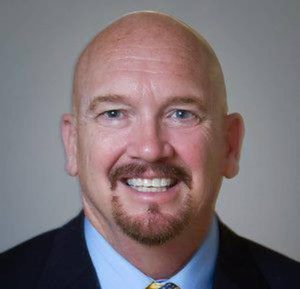 “Many in government and in our society have been overreacting to the Chinese coronavirus.” — Fresno County Supervisor Steve Brandau

At Rousseau’s recommendation, all county libraries will be closed starting tomorrow through at least April 14.  Already, 10 of the smaller branch libraries closed, with others operating at reduced hours.
The Board of Supervisors is required to review the emergency declaration every 14 days “until the local emergency is terminated.”
Supervisor Steve Brandau voted for the declaration, saying it would enable the county to “act immediately” to set up contracts with service providers. But he also said that “many in government and in our society have been overreacting to the Chinese coronavirus.”
Added Brandau: “And this overreaction causes me great concern over the economy, and right now, I’m actually not talking about the federal governments or the national economy. It’s our local economy, it’s our small business owners that are being impacted. We have to be very mindful of them, not to create any sense that folks can’t go out and enjoy a meal or folks can’t go out and do some of these normal activities that have been discussed today.
“I think that, in the end, we might realize a year from now, two years from now, three years from now, that the economic impacts could possibly be just as great as the impacts of the virus itself.”

The city of Clovis also declared an emergency at its meeting on Monday night by a 5-0 vote.  It grants emergency powers to City Manager Luke Serpa, who will serve as the emergency services director.
Similar to the county, city code grants more broadly defined powers than the city of Fresno. A city spokesman said Clovis has not taken any specific actions or directions at this time.
This afternoon, Serpa signed an order of enforcement following state guidelines to close bars — as well as wineries, breweries and pubs — and dine-in portions of restaurants.
The order will remain until the state changes its guidelines.
“We understand these are challenging times for our local business. We encourage you to consider a local restaurant’s take-out and delivery options when making your dining choices,” a city news release says.
[tnc-pdf-viewer-iframe file=”http://www.gvwire.com/wp-content/uploads/2020/03/Order-of-Enforcement.pdf” width=”800″ height=”700″ download=”true” print=”true” fullscreen=”true” share=”true” zoom=”true” open=”true” pagenav=”true” logo=”true” find=”true” current_view=”true” rotate=”true” handtool=”true” doc_prop=”true” toggle_menu=”true” language=”en-US” page=”” default_zoom=”auto” pagemode=””]

[Update, 3/17/2020, 1:30 p.m.: this story has been updated to reflect the specific dates of library closures. Update 2:15 p.m. includes new information from Clovis.]
Related Topics:CloviscoronavirusCOVID-19emergency measuresfresno countyMayor Lee Brand
Up Next