Down Syndrome Abortion Ban Is Going Before a Federal Court 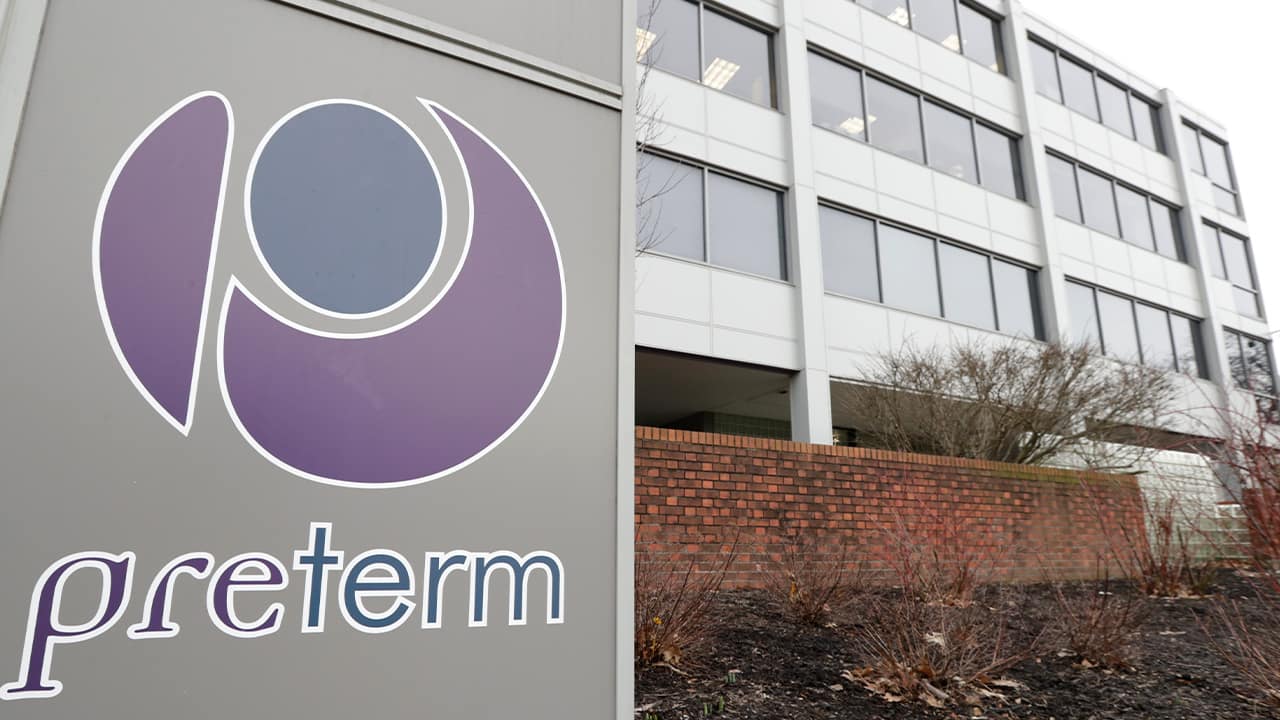 COLUMBUS, Ohio — A federal court in Cincinnati will hear complex legal arguments Wednesday for and against Ohio’s Down syndrome abortion ban in a case viewed as pivotal in the national debate over the procedure. Medical assistant Allegra Pierce talks about the health services at Preterm, Tuesday, Feb. 25, 2020, in Cleveland. An ultrasound machine rests in the background. A federal court in Cincinnati will hear complex legal arguments for and against Ohio’s Down syndrome abortion ban Wednesday, March 11, 2020 in a case viewed as pivotal in the national debate over the procedure. The Ohio law prohibits physicians from performing an abortion if they’re aware that a diagnosis of Down syndrome, or the possibility, is influencing the decision. (AP Photo/Tony Dejak)

The Trump Justice Department took the state of Ohio’s side in the case in January, writing, “Nothing in Ohio’s law creates a substantial obstacle to women obtaining an abortion.”
Opponents, meanwhile, call the law an illegal “reason ban.” They say it undercuts the woman’s independent decision-making by attempting to get into her mind, or prevent her from speaking freely with her doctor, as she makes an abortion decision.
Wednesday’s high-stakes hearing follows two earlier decisions in which a federal judge and a three-judge panel ruled the law is likely unconstitutional. It has been on hold since it was enacted. The 6th Circuit has moved to the political right recently, based on new appointments by President Donald Trump.
In another of the Ohio case’s legal twists, a group of mothers whose children have Down syndrome has sided with the ACLU of Ohio, Preterm-Cleveland and other abortion providers who brought the suit. They argue the law — dubbed the “Ohio Down Syndrome Non-Discrimination Act” — actually perpetuates discrimination against their children by singling out their genetic anomaly over others.
“Why Down syndrome and not spina bifida or cystic fibrosis?” they wrote. “(We) fear it is because those in the Down syndrome community are readily identifiable, sympathetic, and bring so much joy to their parents. But (our) children should not be co-opted to be the sympathetic faces of a political campaign.”
Down syndrome is a genetic disorder that can cause a variety of physical and mental disabilities. It occurs in about one in 700 babies born in the U.S. each year, or about 6,000 annually.
Each side will get 25 minutes to make its case to the judges. The state plans to cede five minutes of its time to the Justice Department.

Mike Gonidakis, president of Ohio Right to Life, the state’s oldest and largest anti-abortion group, agreed that, legally, the Down syndrome law is not an outright ban on abortion — since the prohibition depends on the doctor’s knowledge of the diagnosis.