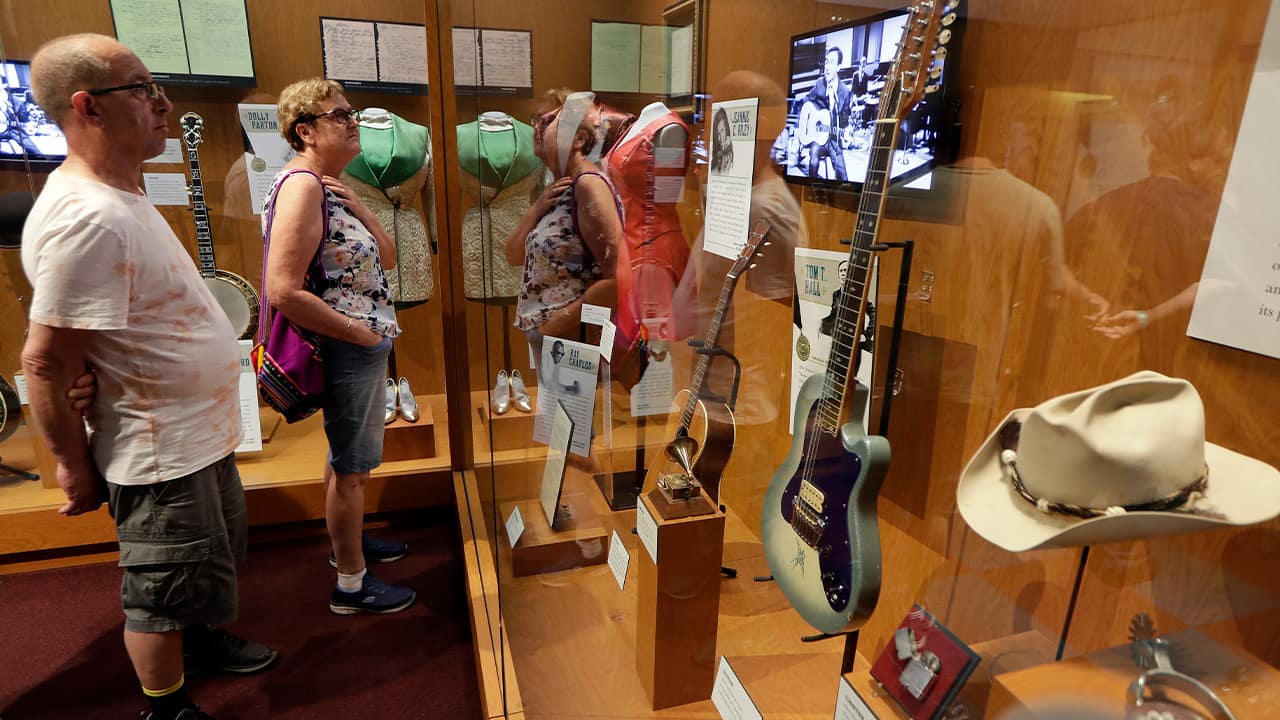 NASHVILLE, Tenn. — For weeks the National Rifle Association has been publicizing plans to hold a fundraising dinner at the Country Music Hall of Fame and Museum where it planned to auction off firearms, even as many country music artists have distanced themselves from the gun rights organization.

It’s Not Clear Which Side Made the Decision

On Feb. 28, Kelly McGlumphy, the museum’s director of communications, confirmed to the AP that the museum’s policy prohibits firearms, loaded or unloaded, or other weapons, in the building whether visible or concealed. When asked how the policy affected the NRA’s plans for an auction that included firearms, McGlumphy, said that the museum was talking to the NRA about the auction. Nearly a week later, on Thursday evening, McGlumphy told the AP that “following those discussions, the organization will not be holding their event at the museum.”
It’s not clear which side made the decision. The convention will still be held at the Music City Center, a nearby convention site. The NRA did not return calls from the AP about the auction, but previously, the NRA’s website for the fundraiser had an image of a woman displaying a rifle in a crowded room.
For years, the NRA partnered with and publicized country artists as a part of a lifestyle marketing campaign called NRA Country. They promoted country artists on their website, paid for advertising for the artists and hired them to perform at NRA events. NRA partnered with the Academy of Country Music in 2011 and 2012 to put on a celebrity shooting competition that was hosted by Blake Shelton and included artists like Luke Bryan, Montgomery Gentry and Justin Moore. In 2015, when the NRA last held its convention in Nashville, the organization sponsored an Alan Jackson concert and held NRA Country Jam, a free concert featuring Hank Williams Jr. and Colt Ford.

Certain Country Artists Have Been Vocal on Gun Control

“Part of it is buying friends. They are supporting artists, giving them money, tour support, basically hiring them to play at events,” said Don Cusic, a Belmont University professor and country music historian.

Related Topics:Country Music Hall of FameNational Rifle Association
Up Next

Water Is Life. It’s Also a Battle. So What Does the Future Hold for California?