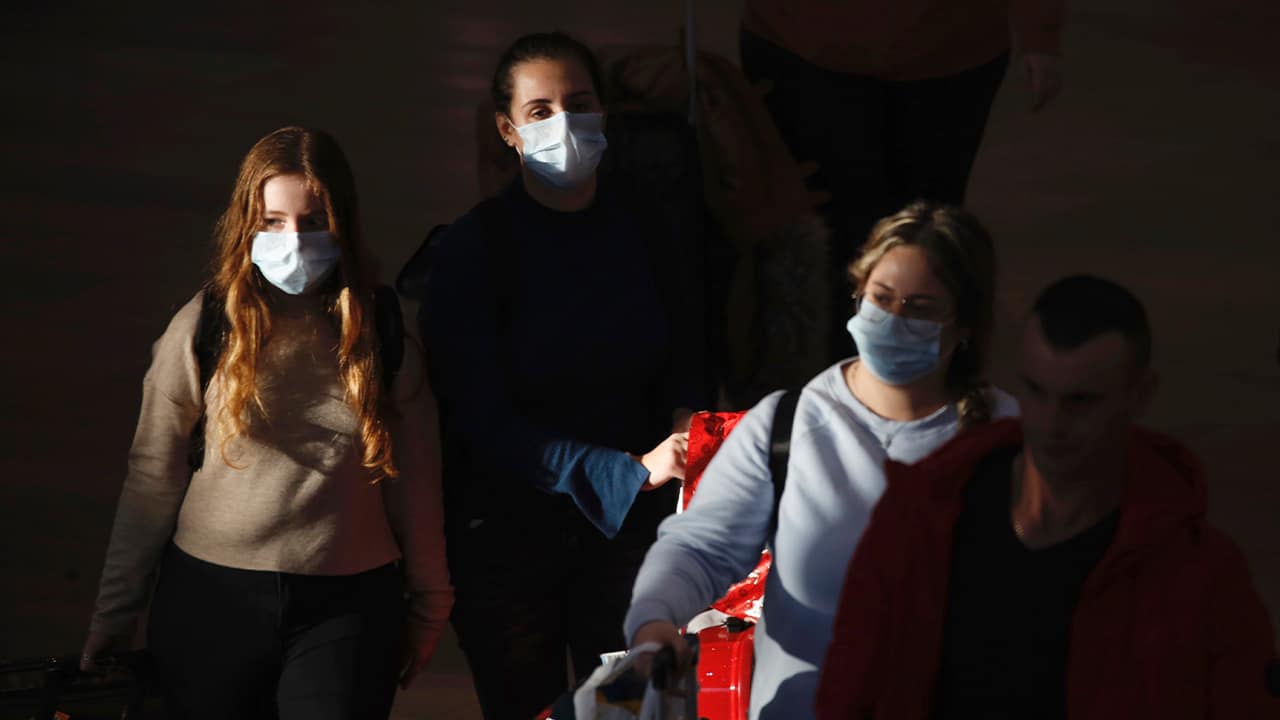 Amazon and other big companies are trying to keep their employees healthy by banning business trips, but they’ve dealt a gut punch to a travel industry already reeling from the virus outbreak.
The Seattle-based online retail giant has told its nearly 800,000 workers to postpone any non-essential travel within the United States or around the globe. Swiss food giant Nestle told its 291,000 employees worldwide to limit domestic business travel and halt international travel until March 15. French cosmetics maker L’Oréal, which employs 86,000 people, issued a similar ban until March 31.
Starbucks Corp. on Wednesday turned its party-like annual meeting scheduled for March 18 in Seattle, into a virtual affair. The event, which drew 4,000 shareholders last year, was supposed to be held at a theater in downtown Seattle. A virus cluster has emerged in Washington state, however, with nine deaths reported.
Other companies, like Twitter, are telling their employees worldwide to work from home. Google gave that directive to its staff of 8,000 at its European headquarters in Dublin on Tuesday.
Major business gatherings, like the Geneva International Motor Show and the Mobile World Congress in Barcelona, have also been canceled.
On Tuesday, Facebook confirmed it will no longer attend the South by Southwest conference in Austin, Texas, which is scheduled to begin March 13. And the 189-nation International Monetary Fund and its sister lending organization, the World Bank, announced they will replace their regular spring meetings in Washington — scheduled for mid-April — with a “virtual format.”
Michael Dunne, the CEO of ZoZo Go, an automotive consulting company that specializes in the Chinese market, normally travels from California to Asia every six weeks. But right now he’s not planning to cross the Pacific until June.


Related Story: Lawmakers Close in on $7.5B Measure to Battle Coronavirus FILE – In this Feb. 24, 2020 file photo, Muslim pilgrims pray near the Kaaba, the cubic building at the Grand Mosque, as worshippers circumambulate around during the minor pilgrimage, known as Umrah in the Muslim holy city of Mecca, Saudi Arabia. A steep drop in business travel could be a gut punch to a tourism industry already reeling from the coronavirus outbreak, as big companies like Amazon try to keep employees healthy by banning trips. (AP Photo/Amr Nabil, File)

“With everything at a standstill, I do not feel a sense of missing the action,” Dunne said. “But there is no better catalyst for business than meeting people in person.”

Figures from the Airlines Reporting Corp. indicate that airline ticket sales fell about 9% during one week in late February, compared with a year earlier.
Hotels are also worried about declines in business travel. In the U.S. alone, hotel bookings for business travel were expected to reach $46.8 billion this year, according to Phocuswright, a travel research firm.
In the week through Feb. 22, San Francisco saw an 11% decline in hotel occupancy, according to STR, a hotel data company. AT&T, Verizon and IBM were among the companies that pulled out of the city’s RSA cybersecurity conference, which began Feb. 24.
Backing out of industry events can be a tough call for businesses. Luke Sorter, owner of Pavel’s Yogurt, spent last weekend agonizing over whether his company should attend Natural Products Expo West, a major industry gathering in Anaheim, California.
Sorter spent nearly $20,000 on conference fees and travel expenses, but then rumors began circulating that nearly all the major retailers he was hoping to pitch were pulling out.
“This was going to be our big push to make some sales and open up some new accounts, and we were really disappointed because all of the major buying groups had pulled out of the show,” said Sorter, whose San Leandro, California-based company pulls in about $1.2 million to $1.5 million in revenue per year.
On Tuesday, Expo West announced it would be postponed until a later date. The security line outside the Louvre museum is empty in Paris, Monday, March 2, 2020. The Louvre Museum was closed again Monday as management was meeting with staff worried about the spread of the new virus in the world’s most-visited museum. (AP Photo/Christophe Ena)

In Some Cases, Workers Themselves Are Demanding a Halt to Travel

“I was relieved because it just didn’t seem safe to put 50, 60, 70,000 people in a building together and the whole show is predicated on sharing and sampling food and handshakes, and person-to-person interaction,” Sorter said.

Specialty Drinks in a Vault: Inside Election Night Party