Kobe Bryant Handprints, Other Memorabilia up for Auction 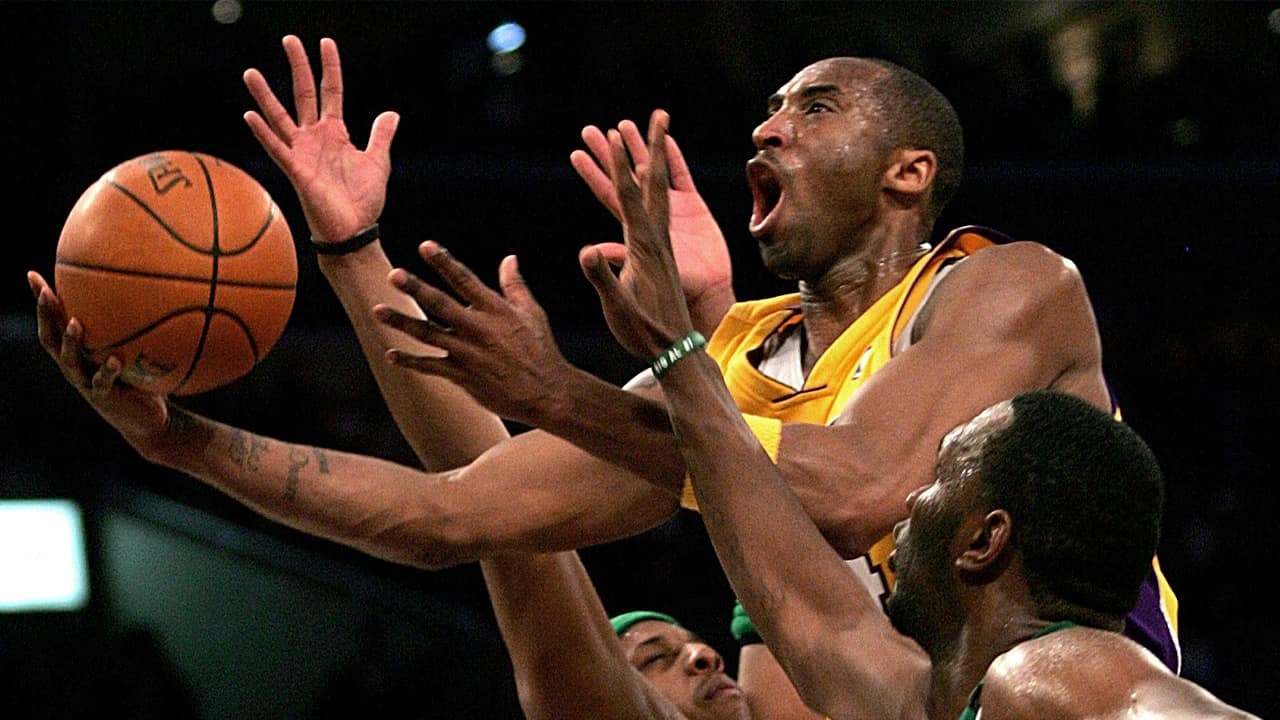 NEW YORK — Some key Kobe Bryant memorabilia, including two of his Los Angeles Lakers uniforms and cement handprints from his induction into the Grauman’s Chinese Theater hall of fame gallery, are going up for sale in April.

The Lakers uniforms up for sale are one worn during the 2000 NBA Finals, with his original number 8. The uniform included a black armband which marked the memory of Wilt Chamberlain, who died that season.
The other uniform was from his 2007 season, when his number was 24.
Other Bryant items include Adidas game shoes signed by the late legend; and a basketball signed by the 2010-11 Lakers including Bryant and other stars such as Ron Artest and Pau Gasol.
Juliens said the Bryant items were being sold by a collector in Kentucky. Fans can view what’s up for sale between April 27 and April 30 in Beverly Hills, California, before the auction takes place at Juliens Auctions Beverly Hills.
Bryant, who was 41, and his daughter were remembered Monday at the Staples Center with a memorial that included a performance from Beyoncé and tributes by Michael Jordan and Shaquille O’Neal.

Soundtrack City: How Nashville Is Awash in Film, Game Scores