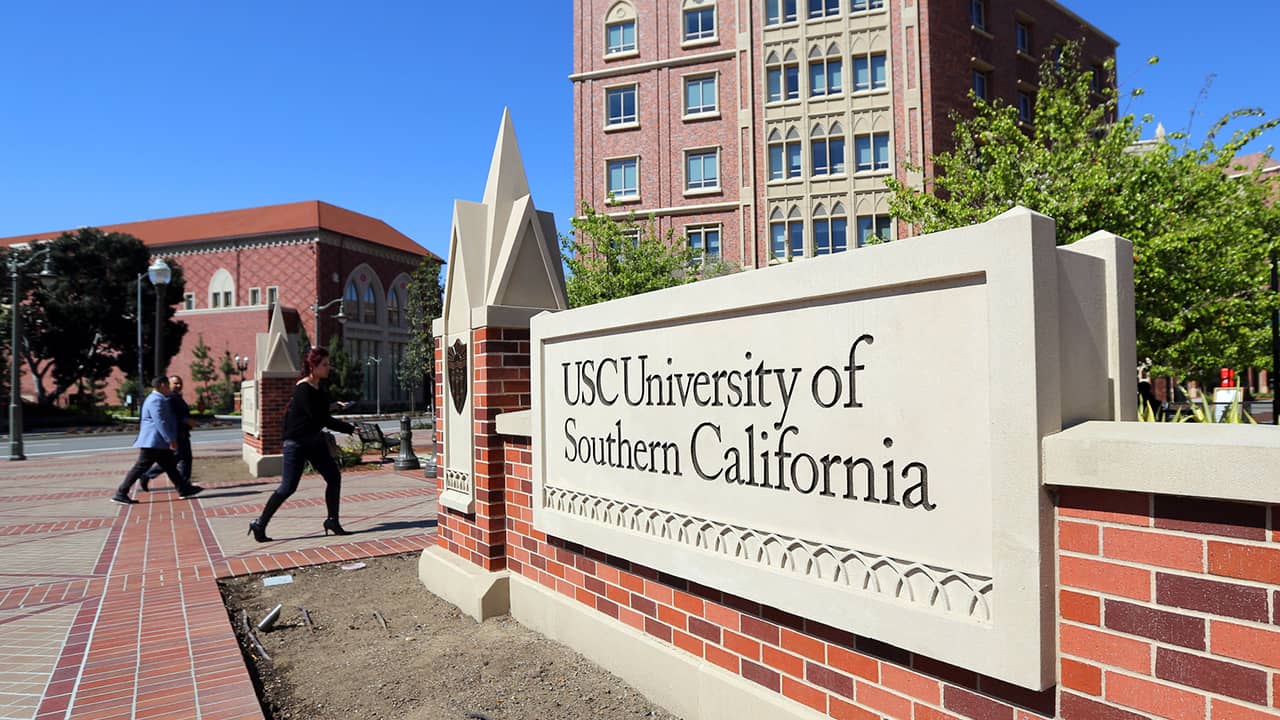 LOS ANGELES — The University of Southern California will phase in free tuition for students from families with an annual income of $80,000 or less, USC President Carol L. Folt announced Thursday.
As part of the initiative, ownership of a home will not be counted in determining a student’s financial need to attend the expensive Los Angeles private college.

Related Topics:tuitionUniversity of Southern California
Up Next