In the Noah’s Ark of Citrus, Caretakers Try to Stave off a Fruit Apocalypse 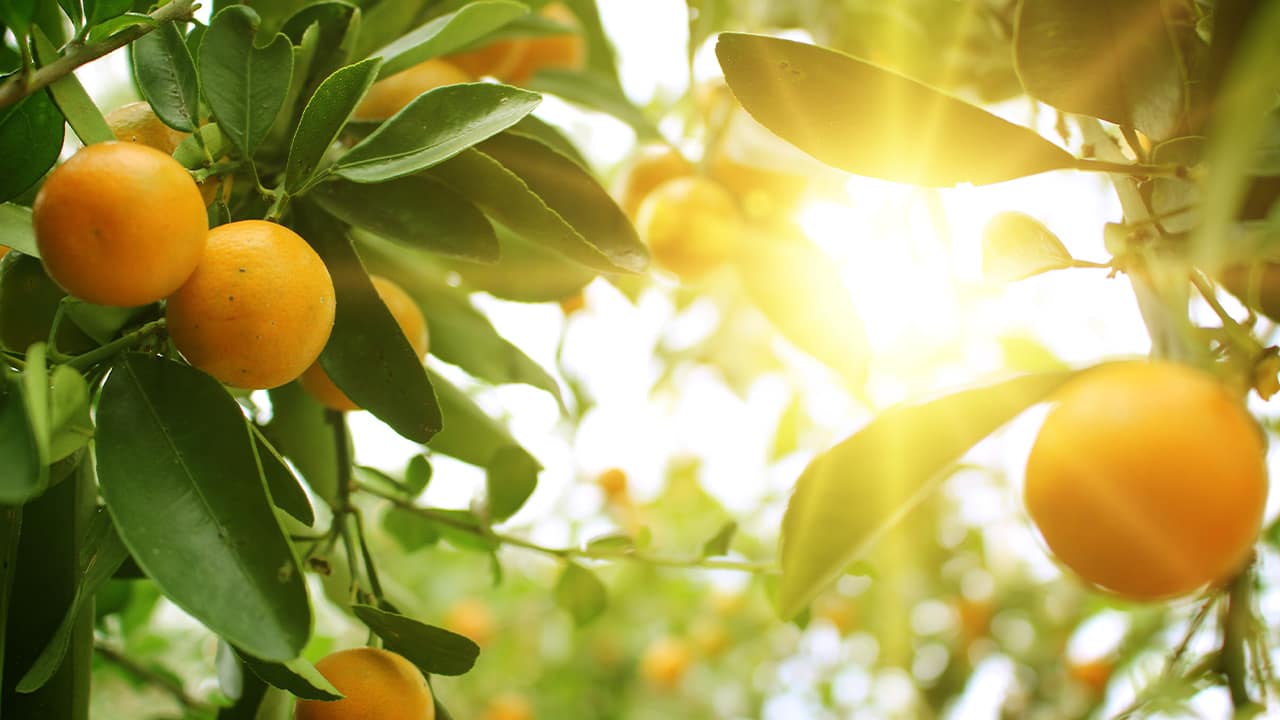 Los Angeles Times Subscription
It has been described as a Noah’s Ark for citrus: two of every kind.
Spread over 22 acres, UC Riverside’s 113-year-old Givaudan Citrus Variety Collection was founded as a place to gather and study as many citrus specimens as possible — right now, the inventory numbers at over 1,000. It’s an open-air temple where innovations in irrigation, fertilization, pest control, breeding and more have allowed California’s iconic $7-billion citrus industry to thrive for over a century.

When the trees blossom, or hang heavy with fruit of almost every conceivable shape and color — orange and yellow and purple; as small as a pinky nail or as large and gnarled as Grandpa’s hand — a stroll through the collection’s immaculately manicured orchards is downright heavenly.
But now, an apocalypse is nigh.
A bacterial infection known as citrus greening, or Huanglongbing, transmitted by the moth-like Asian citrus psyllid, has upended the agricultural world. It’s harmless to humans, but reduces trees to withered, discolored shells of their former selves that produce inedible, immature fruit.
Read More →