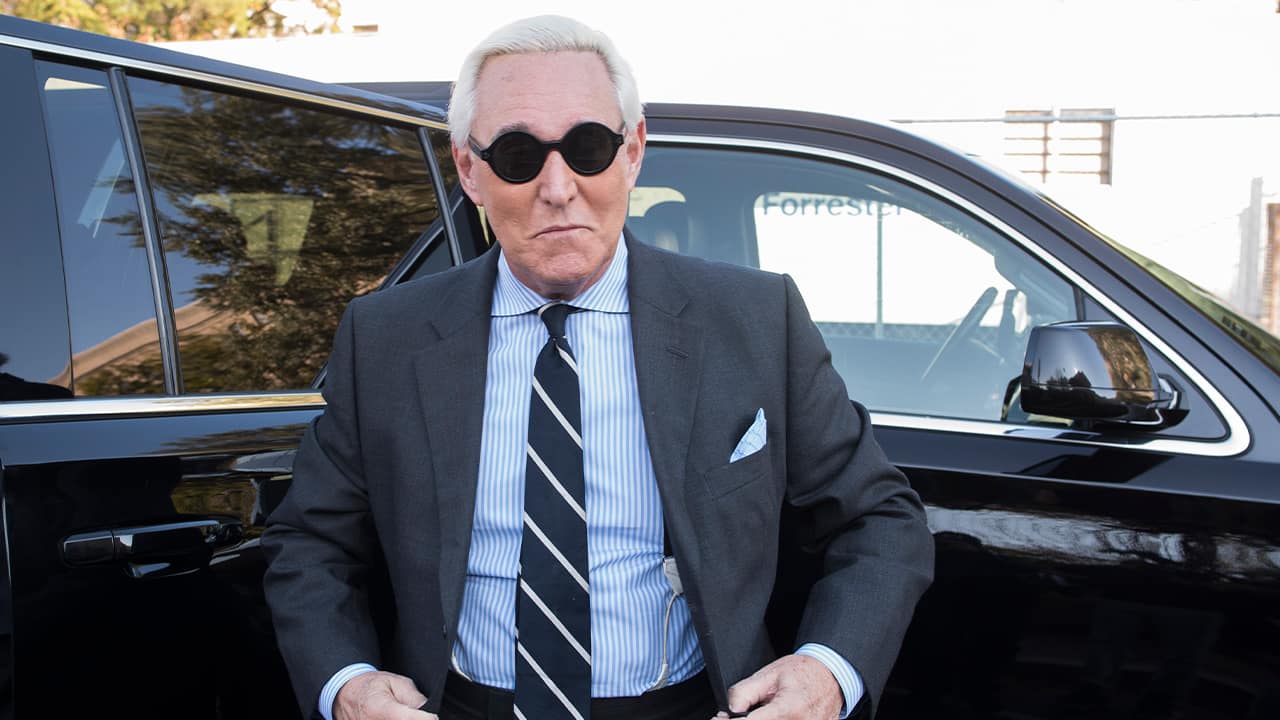 WASHINGTON — A federal judge on Tuesday refused to delay sentencing for Trump confidant Roger Stone on his conviction for witness tampering and lying to Congress.

Stone Was Convicted in November of a Seven-Count Indictment

Prosecutors had originally recommended a tough sentence of between seven to nine years in federal prison. But Attorney General William Barr reversed that decision and recommended a less harsh punishment, prompting the entire prosecution team to resign from the case. At Tuesday’s hearing, two new Justice Department attorneys took the place of the original trial team.
Stone was convicted in November of a seven-count indictment that accused him of lying to Congress, tampering with a witness and obstructing the House investigation into whether the Trump campaign coordinated with Russia to tip the 2016 election.

Trump’s tweets about the case Tuesday came days after he earned a public rebuke from Barr, who had said the president’s tweets were “making it impossible” for Barr to do his job.
On Tuesday, Trump tweeted Fox News commentator Andrew Napolitano’s comment that the jury appears to have been biased against Trump and calling out the judge by name, saying “almost any judge in the country” would throw out the conviction.
Trump added in a subsequent tweet. “Everything having to do with this fraudulent investigation is badly tainted and, in my opinion, should be thrown out.”

Flying Saucer or Something Else Near Mt. Shasta?